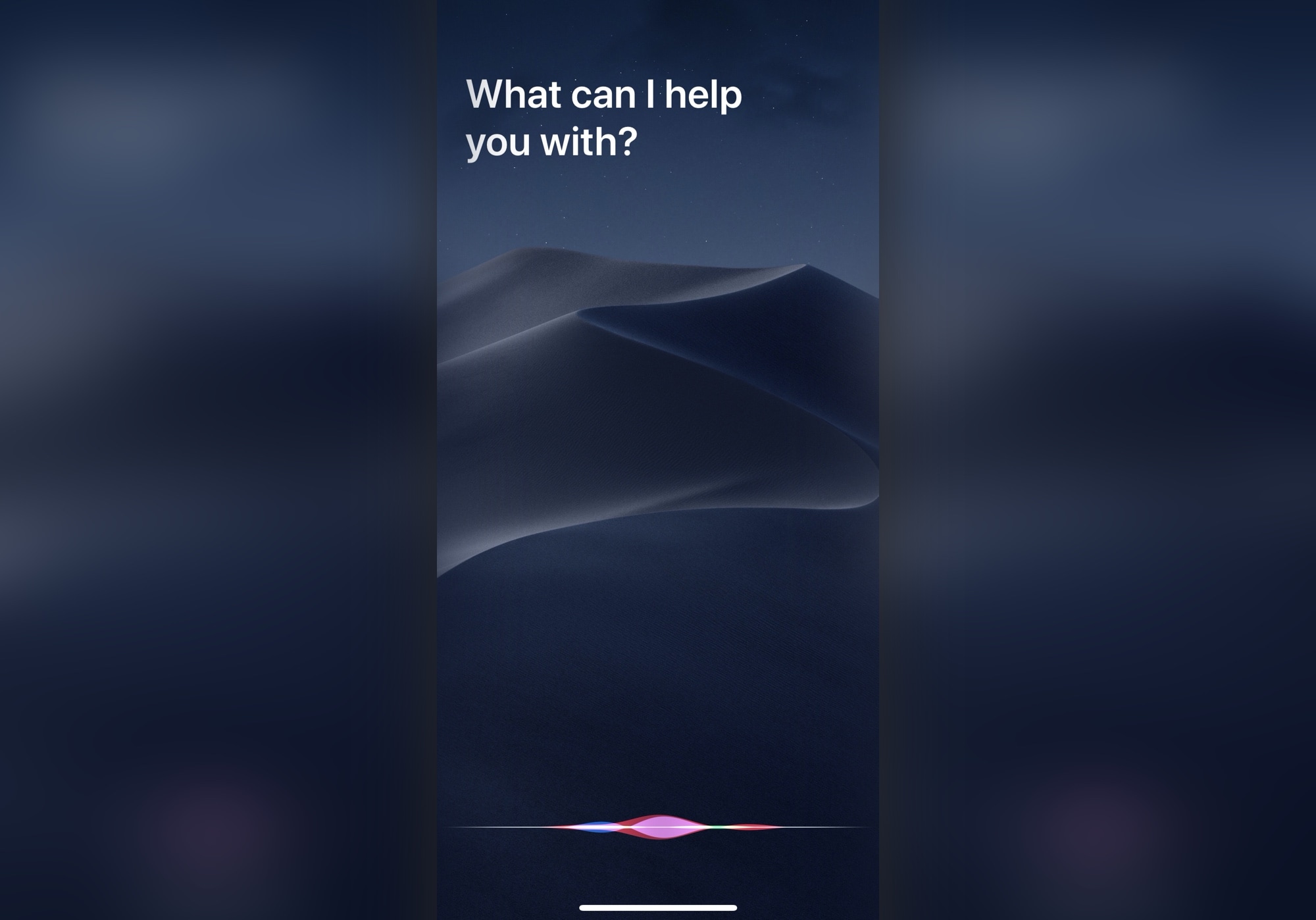 Siri’s traditional interface is fairly Apple-esque with its darkened, yet blurred background that overshadows any app or interface that you summon the virtual assistant over the top of. But what if you could give Siri just a small touch of additional personality?

Thanks to a newly released and free jailbreak tweak called CustomSiriBG13 by iOS developer TylerD3v, now you can. If the tweak’s name wasn’t self-evident enough, CustomSiriBG13 lets jailbreakers replace the Siri interface background with virtually any image they want.

In the screenshot example above, we’ve replaced the traditional Siri background with an image of the macOS Mojave darkened wallpaper that has been scaled to the iPhone’s tall and narrow display size. Obviously, you can choose something different if you so wish.

Once installed, CustomSiriBG13 adds a dedicated preference pane to the Settings app: 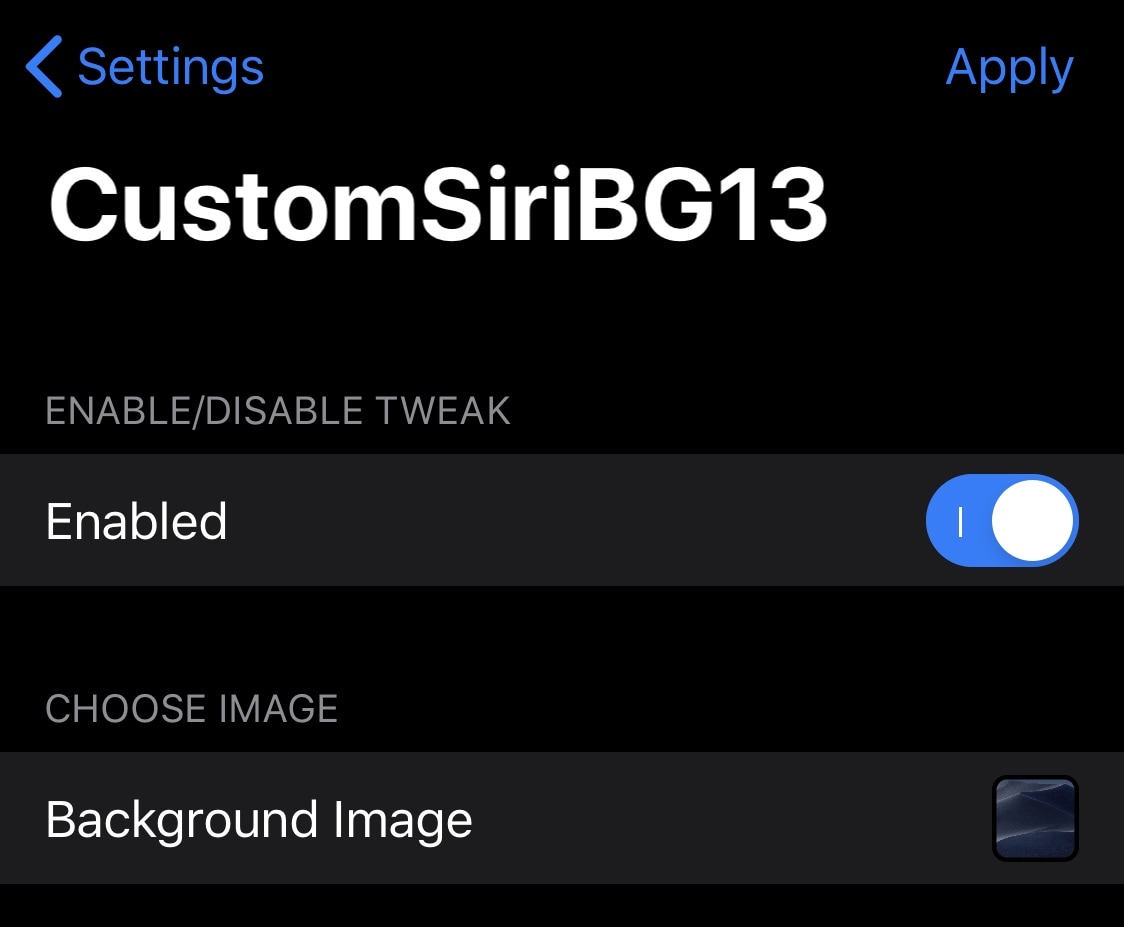 The developer provides an Apply button at the top-right of the preference pane that will respring your device and save any changes you’ve made.

Whether you’re just sick and tired of looking at the traditional Siri interface background or you’ve got a wonderful idea for an image that would make it look nicer to your eyes, CustomSiriBG13 is a solid tweak that provides the means to customize an interface that Apple failed to make customizable out of the box.

Those who’d like to try CustomSiriBG13 can download the tweak for free from the Packix repository via their favorite package manager. The tweak supports jailbroken iOS 13 devices only.

What image will you be using to customize Siri on your pwned handset with this tweak? Share your plans in the comments section below.