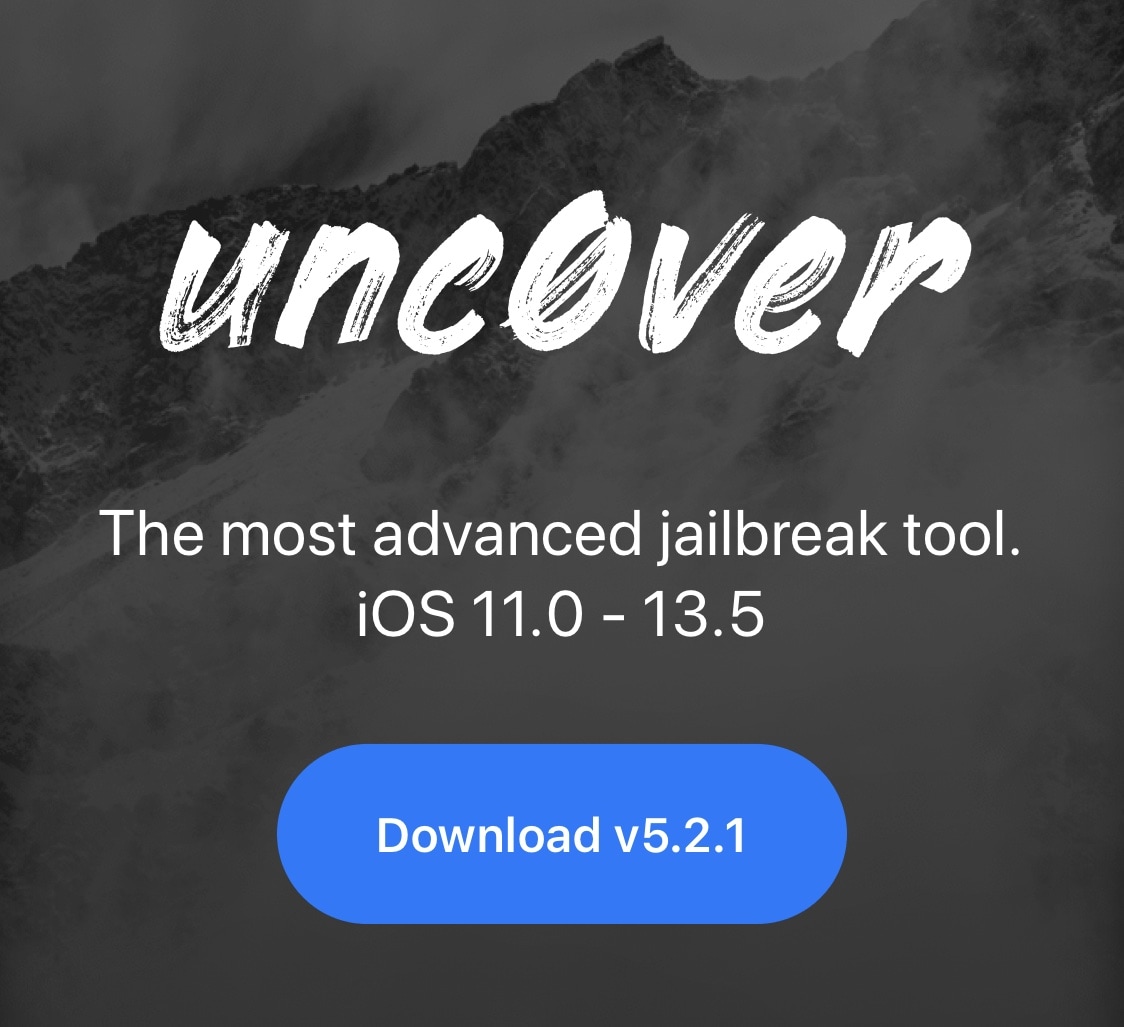 Hot off the heels of a heated DMCA battle between the Electra Team and the unc0ver Team Tuesday evening, the unc0ver jailbreak has received its first update in nearly a month, officially bringing the jailbreak tool up to version 5.2.1.

The update was announced via the unc0ver Team’s official Twitter account early Wednesday morning, and from what we can gather, it mostly appears to be a bug fix update. 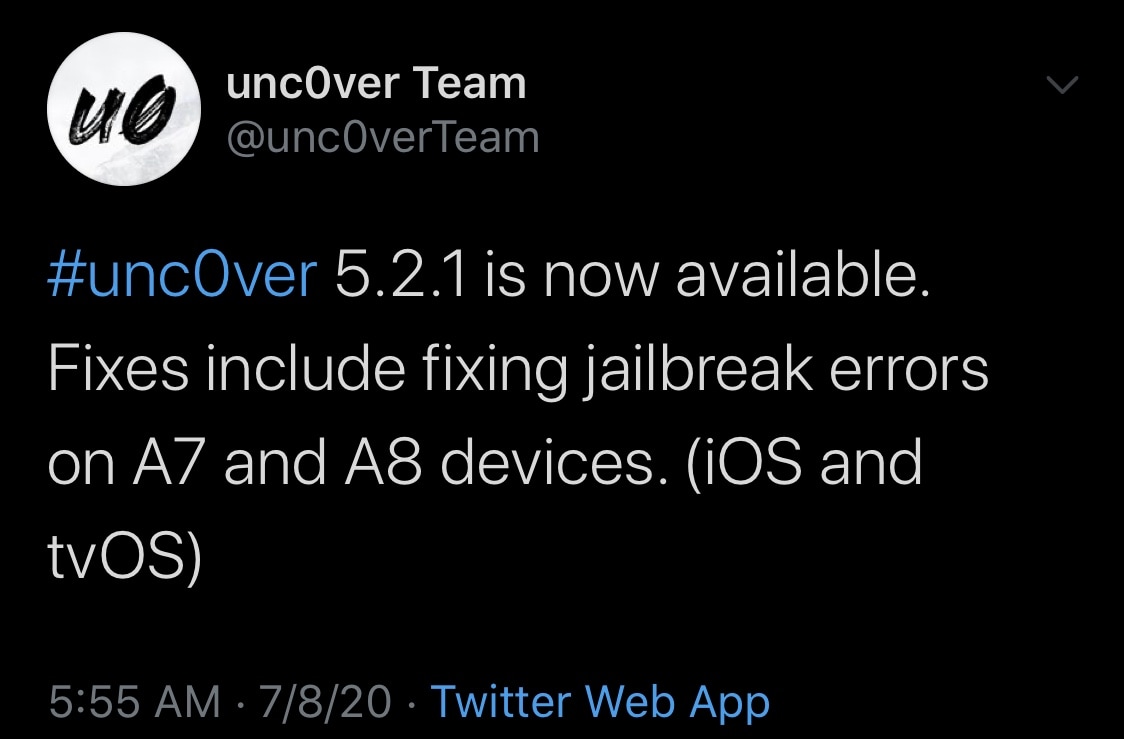 From what we can gather, unc0ver v5.2.1 is comprises of the changes outlined below:

If you’re already using an older version of the unc0ver jailbreak, then we’d recommend downloading and installing unc0ver v5.2.1 at your earliest convenience so that you can take advantage of all the latest bug fixes and improvements. This is not a beta release, but rather a full-fledged public release.

As always, the latest version of the unc0ver jailbreak can be downloaded for free from the unc0ver.dev website. If you haven’t jailbroken with unc0ver before, then you’d be advised to take advantage of our step-by-step tutorial showcasing how to do so with AltStore.

Have you downloaded and installed the latest version of unc0ver for your pwned handset yet? Let us know in the comments section below.