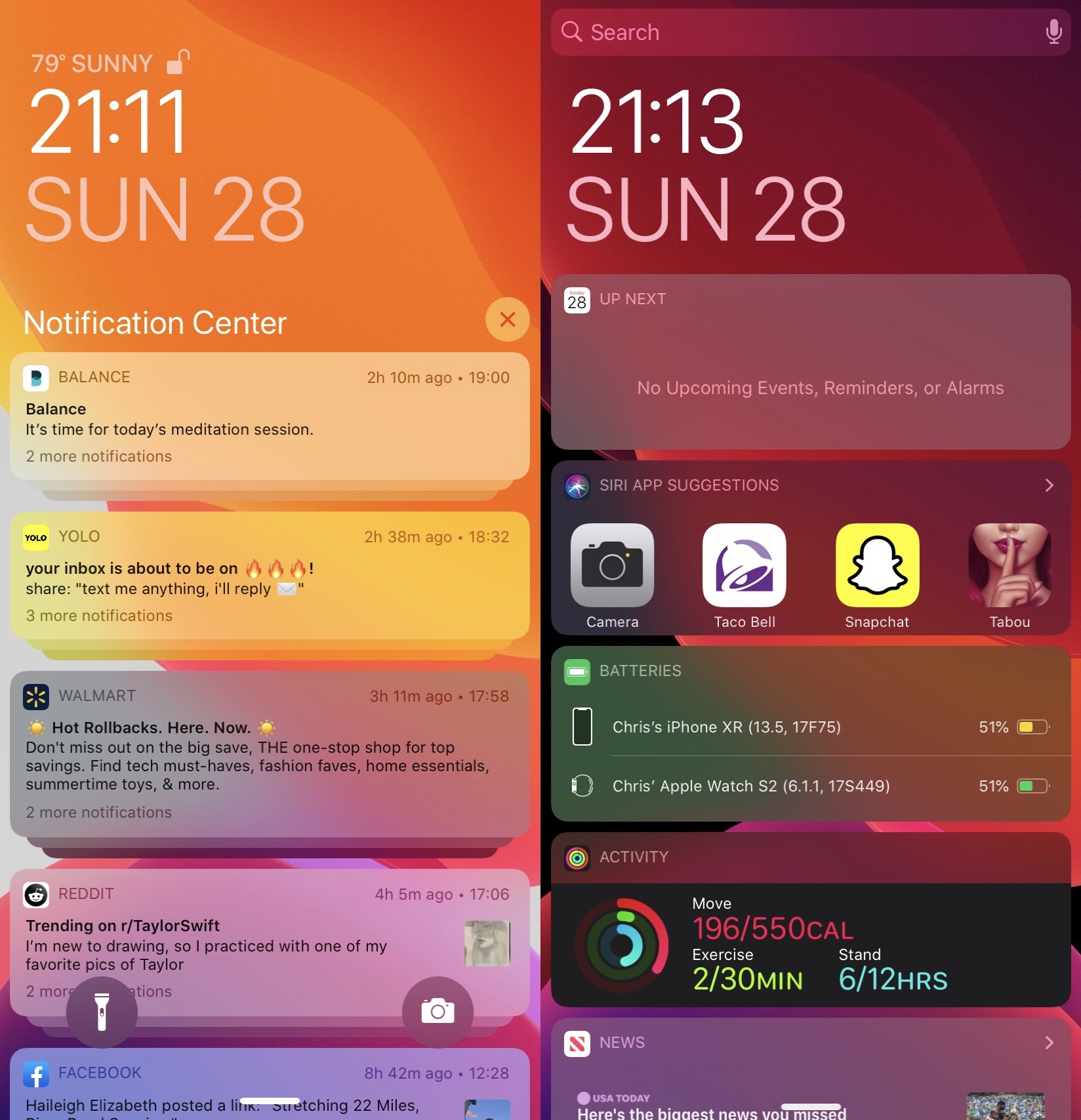 If you’re in the market for a jailbreak tweak that can change the aesthetics of your iPhone or iPad in a pleasant way without drastically altering the way iOS or iPadOS was designed to look, then we think you’re going to appreciate a newly released and free jailbreak tweak dubbed Pigment by iOS developer Simalary (Chris).

In brief, Pigment lets users colorize notification banners, widgets, and the Lock Screen’s Now Playing interface with easy-to-configure settings that have a minimalistic impact on the device’s overall appearance. In the screenshot examples above, you’ll notice that many of the notification banners are tinted to match the app icon they represent.

Once installed, Pigment adds a dedicated preference pane to the Settings app where users can configure the tweak to their liking: 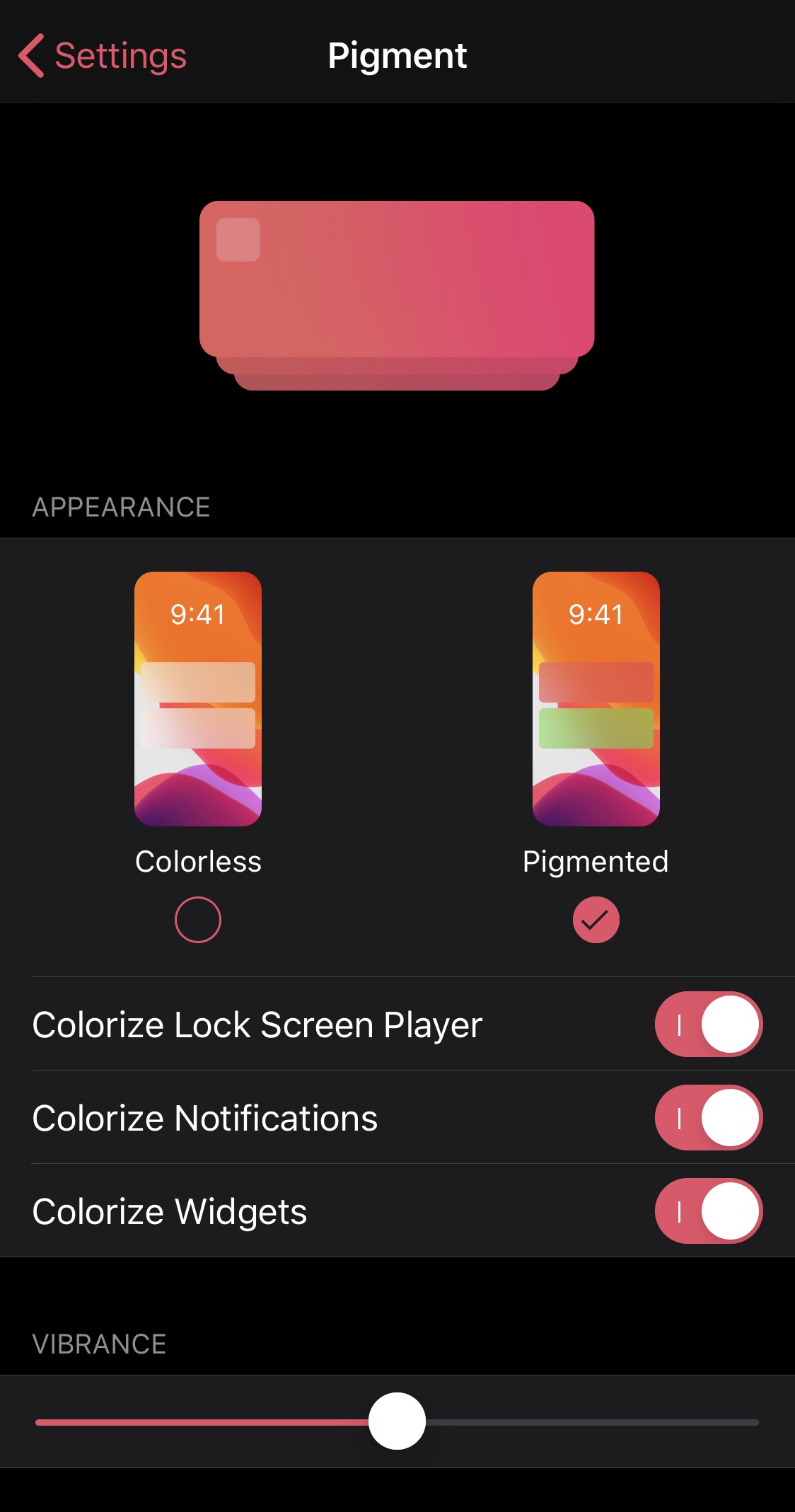 Most of the Pigment tweak is automatic and takes place behind the scenes, so there aren’t any complicated options to configure to get started with the tweak. Best of all, users won’t have to spend time debating themselves about which colors to use since the tweak automatically selects the best ones for you.

Those interested in trying Pigment can download it for free from the Packix repository via their favorite package manager. Pigment supports jailbroken iOS 13 devices.

Do you have plans to give Pigment a try, or are you happy with iOS’ native light and dark tints? Let us know in the comments section below.