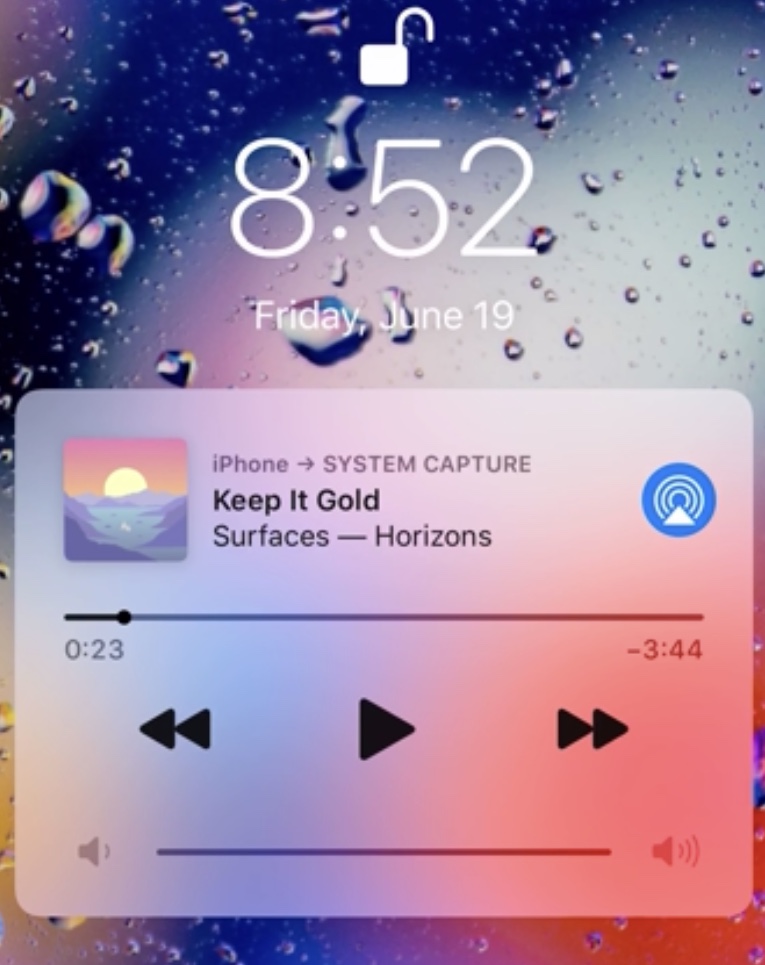 iOS’ Now Playing widget manifests itself on the Lock Screen any time there’s music playing when your iPhone is locked. The Now Playing widget can be useful at times, but as a number of users have pointed out over the years, it has a tendency to linger even after you’ve stopped listening to music.

While most would write this off as some sort of quirk and go about their busy lives, some tend to be a bit more disturbed by this apparent flaw. Fortunately, a newly released jailbreak tweak called Finical by iOS developer FivePixels offers a simple solution: merely swipe the Now Playing widget out of the way whenever you don’t feel like looking at it.

Update: Shortly after the release of the paid Finical tweak, iOS developer Galactic_Dev released a free version called NoFinical on his personal repository.

Regardless of which app is presenting you with the Now Playing widget, Finical can help you rid yourself of a lingering interface in the event that it doesn’t go away when you stop listening to music. Even if you do have music playing, Finical can still be used to hide the Now Playing widget, and you can customize automatic timeouts and choose whether the associated app gets force-closed along with it.

Once installed, the tweak adds a preference pane to the Settings app where you can configure a number of options: 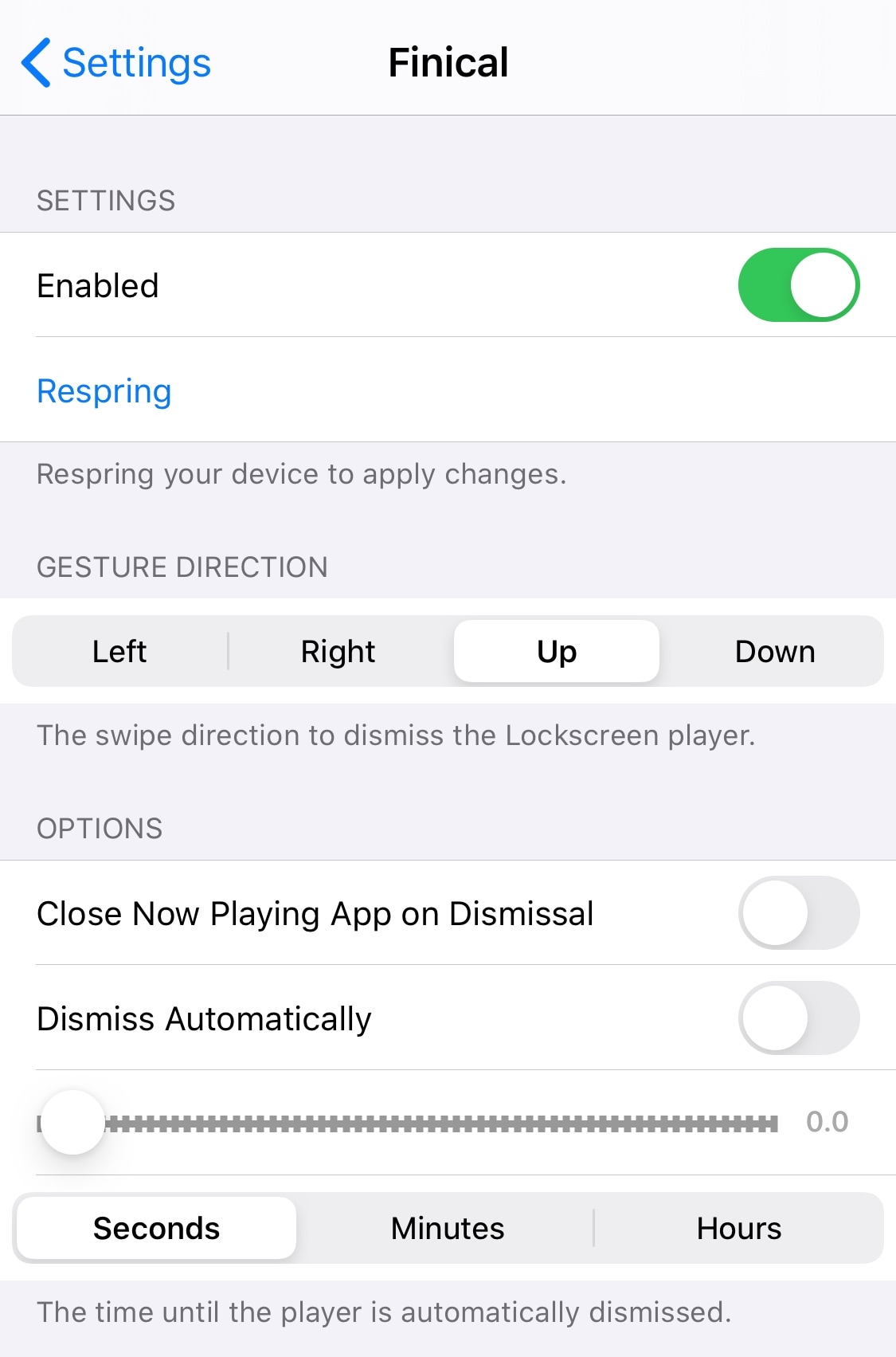 The developer provides a Respring button at the top of the preference pane to save all changes you make to the tweak’s options.

If you’ve ever experienced the lingering Now Playing widget interface on your Lock Screen before, or you’d simply like to have more control over when it does and doesn’t appear on your Lock Screen, then you can purchase Finical for $0.99 from the Packix repository via your favorite package manager. The tweak supports jailbroken iOS 13 devices.

Have you been plagued by the lingering Now Playing widget before? Let us know in the comments section below.