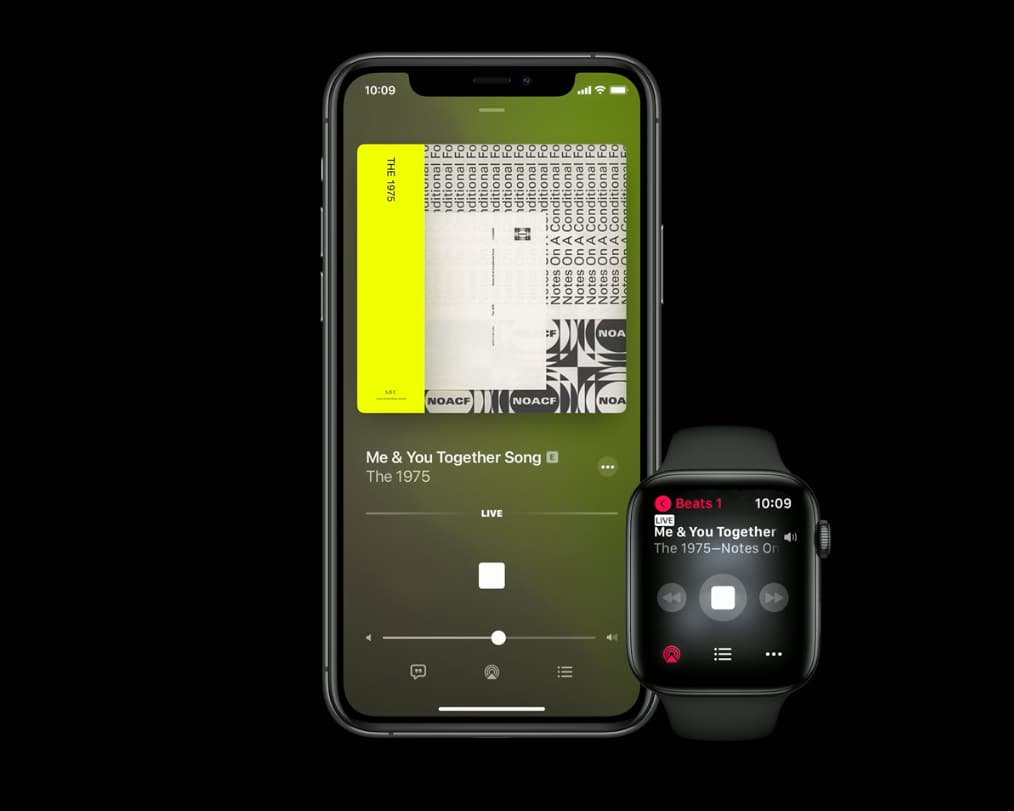 FairPlay is a digital rights management (DRM) tool that Apple developed in-house. It allows the streaming of DRM-protected content on a range of devices, and now the Apple Watch is being added to that list.

Confirmed today during another session at this year’s all-online Worldwide Developers Conference, Apple is bringing FairPlay support to watchOS 7. The company confirmed the new addition as part of a talk called “What’s new in streaming audio for Apple Watch“. The session shows that this is a natural extension of the changes that Apple made to streaming audio with the Apple Watch and watchOS 6, showing improvements where they matter.

With the support of FairPlay, developers can now bring streaming audio apps with DRM-protected content to the Apple Watch. This new addition will matter most to audio streaming apps, so it’s possible that we see even more options for Apple Watch owners after the launch of watchOS 7 later this year.

The session also revealed that Apple is adding xHE-AAC codec with watchOS 7 as well. This will enable smaller audio files that still maintain the same level of quality that the standard AAC coded offers. This will primarily mean a boost to overall audio quality even when an internet connection might be slow.