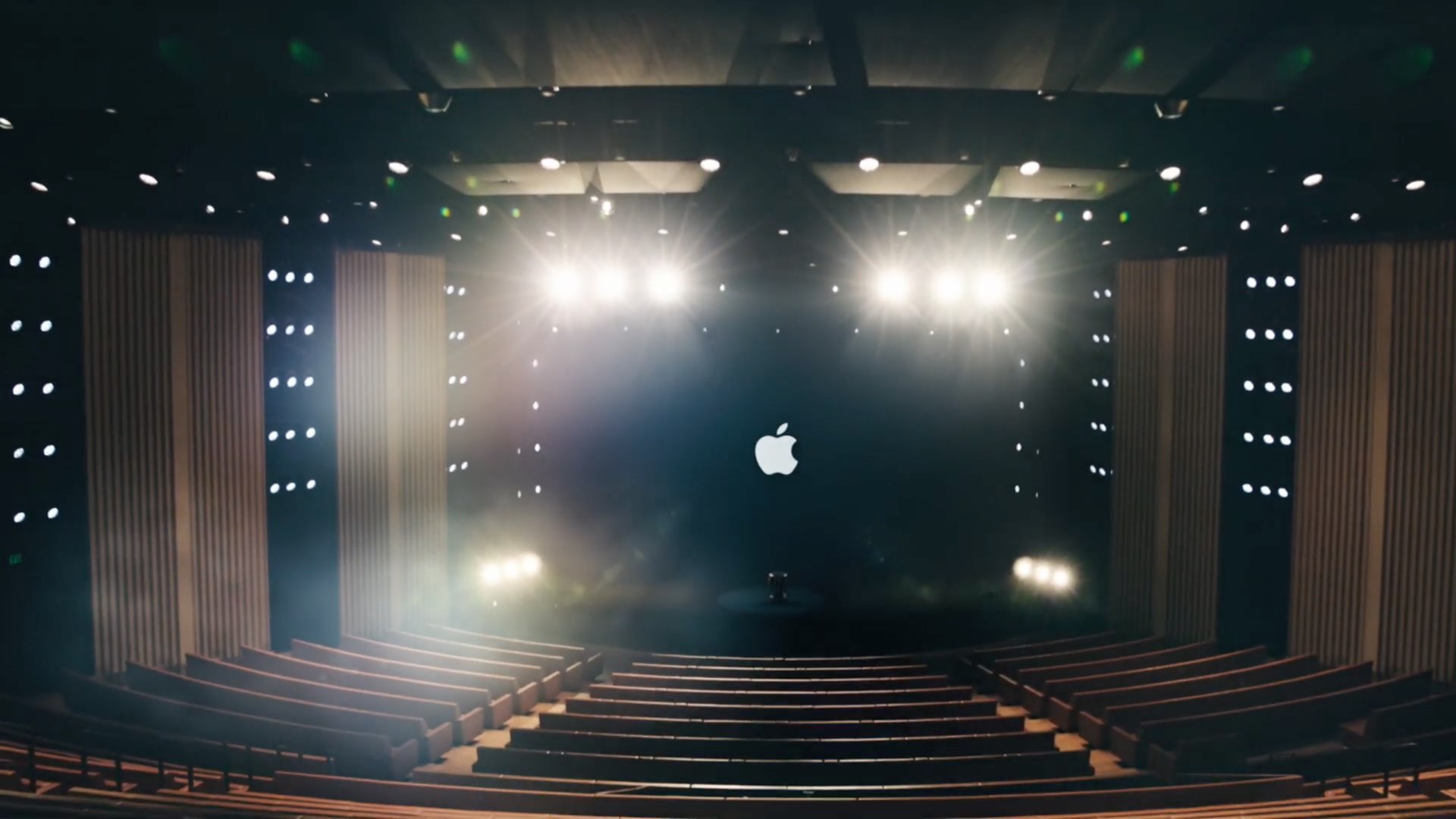 Apple this morning shared a new video recap highlighting some of the developer features it explored in detail during the second day of its five-day WWDC 2020 event.

Like many of you, I too have watched Apple’s pre-recorded keynote. Generally speaking, its executives have done a terrific job conveying to the general public how it’s taking its software platforms to the next level and why customers will benefit from all the new features.

That said, I’ve found these daily recap videos to be a great way of reminding myself about some of the most important daily topics discussed at length at WWDC. In this video, the company is focusing on the WidgetKit, its new API for building iOS 14’s Home screen widgets.

We also get to see App Clips in action. App Clips is another new feature of iOS and iPadOS 14 which basically packages an app’s transactional functionality into a lightweight experience that users can open quickly without download the full app from the App Store.

“Whether they’re ordering take-out from a restaurant, renting a scooter or setting up a new connected appliance for the first time, users will be able to start and finish an experience from your app in seconds,” reads Apple’s description of the feature.

Both this video and the previous Day 1 video recap were narrated by Serentiy Caldwell.

If you’re new to the Apple scene or haven’t heard about Caldwell or aren’t familiar with her work, she used to be Managing Editor at iMore, but now works for Apple.

A multitalented journalist and one of the best writers on the Apple beat, Caldwell joined the Cupertino giant two years ago, first as an editor before her promotion to Content Director.

What did you think of Apple’s video recap of the second day of WWDC?