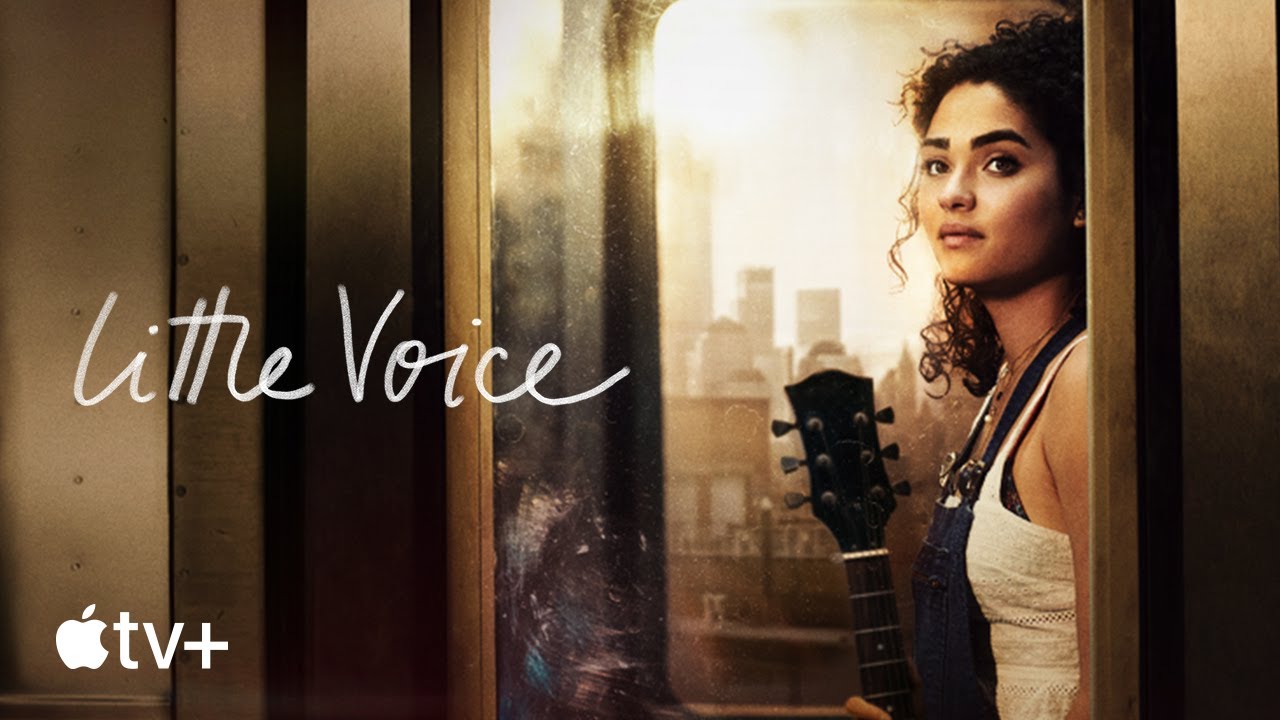 Apple has finally shared the first official look at its upcoming coming-of-age drama Little Voice ahead of its debut on Apple TV+ in July.

On Wednesday, Apple shared the first official trailer for the upcoming drama Little Voice on its official Apple TV+ YouTube channel. The trailer measures in at just over two minutes in length and does a good job of showing off the tone of the upcoming series. It stars Brittany O’Grady (Star, Black Christmas) as Bess King. The series is all about the “diverse musicality” of New York. King is billed as a “uniquely talented performer struggling to fulfill her dreams” as she navigates “rejection, love, and complicated family issues”.

Little Voice is set to premiere on Apple TV+ on July 10.

What do you think? Will you be checking out this drama when it arrives in July?