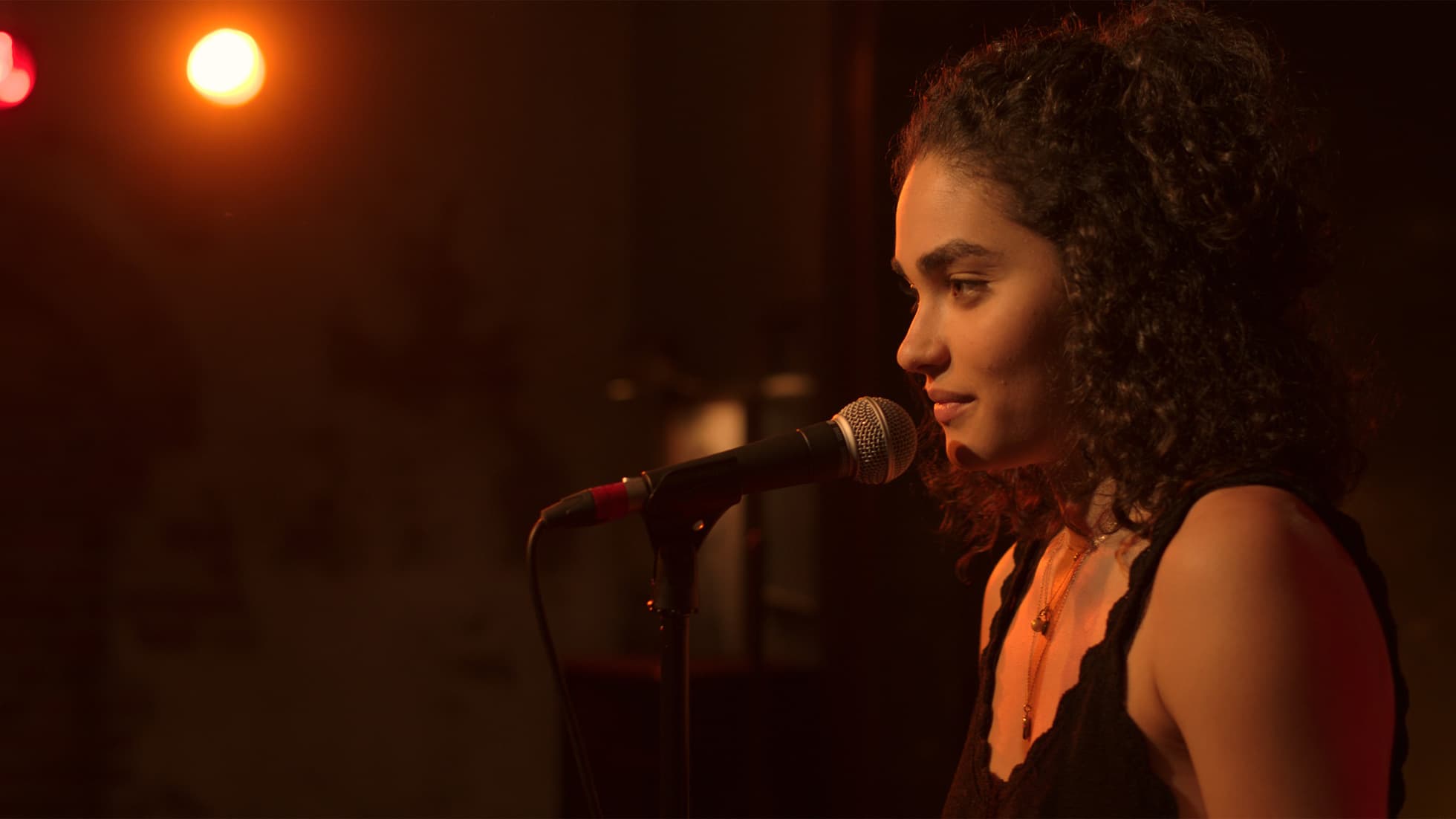 Little Voice has been in the works for quite some time, and now we know when the drama will debut on Apple TV+.

Apple on Thursday officially announced that the coming-of-age drama, which stars Brittany O’Grady (Star, Black Christmas), among others, and is from the creative team J.J. Abrams (Star Trek, Super 8), Grammy-winning singer/songwriter Sara Bareilles, and Jessie Nelson (I Am Sam). The upcoming series will debut on Apple TV+ in all available markets on July 10.

Here’s how the series is descried:

We don’t have a trailer yet for the series, but with today’s first look that will probably change sooner rather than later. Still, with Abrams, Bareilles, and Nelson working on the series this is more than likely going to be one of the strong entries for Apple’s streaming service.

Based on the description of Little Voice, do you think you’ll be checking out the drama when it arrives in July?