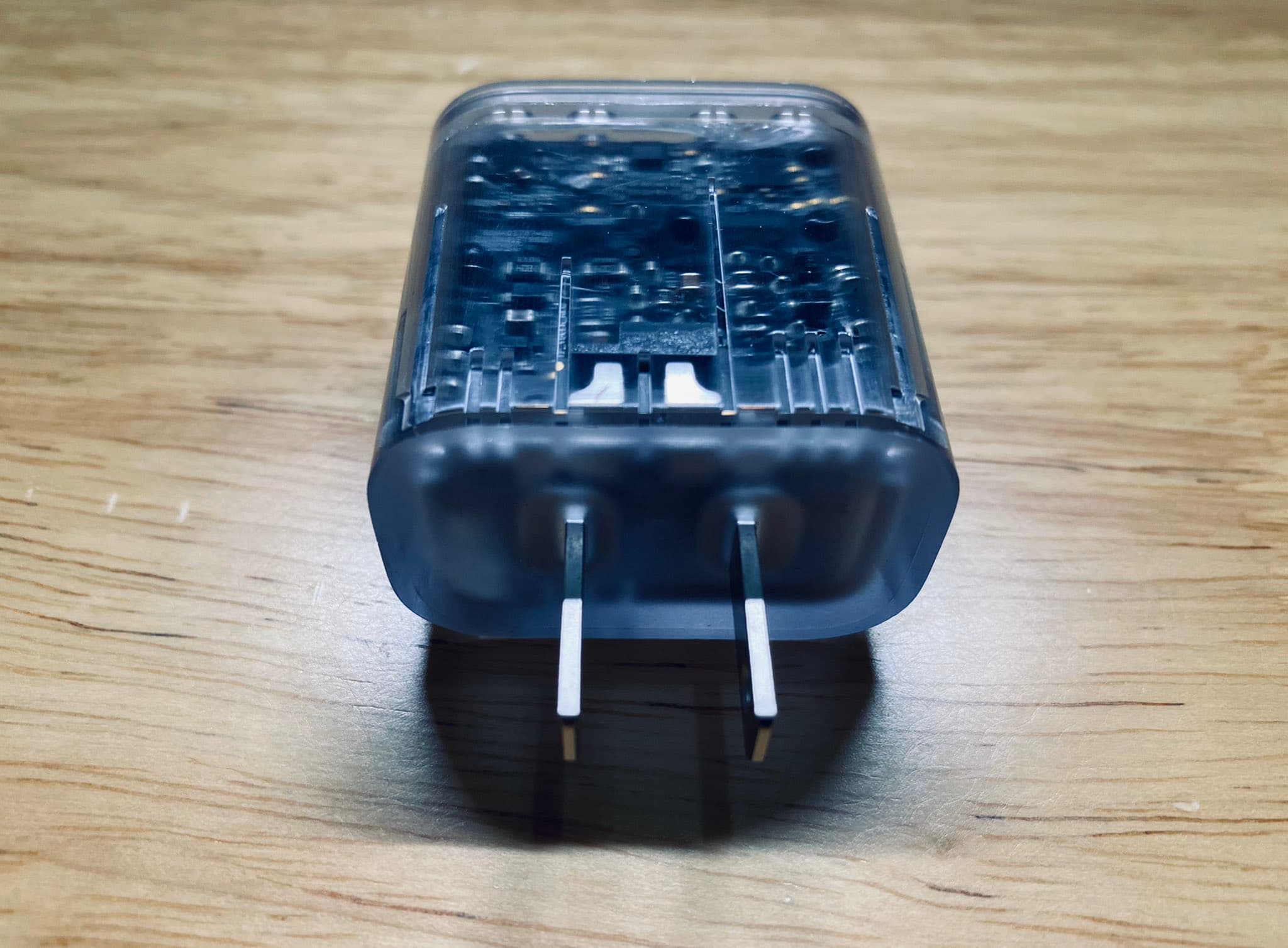 Earlier this year we heard a rumor telling us what Apple may not include in the box of the upcoming iPhone 12 lineup, and today we get a new rumor regarding the opposite side of the coin.

According to leaker Mr. White on Twitter, who posted images of a 20-watt USB-C power adapter on the social network, this is the power adapter that Apple is going to include in the box with the iPhone 12 lineup. Unfortunately, Mr. White simply states that this is for the iPhone 12, but doesn’t narrow down which variants the new 20-watt power adapter might be available for.

New iPhone 12 will Be Equipped with 20W Power Adapter pic.twitter.com/FBJxlJXyYW

Apple is rumored to be switching to an all-OLED lineup this year, though, which could suggest the 20W power adapter might be necessary. If the rumors pan out, the iPhone 12 lineup will feature a 5.4-inch model, a pair of variants with 6.1-inch screens, and one with a 6.7-inch screen. Including a 20W power adapter in these boxes would certainly be a welcomed change on the company’s part. 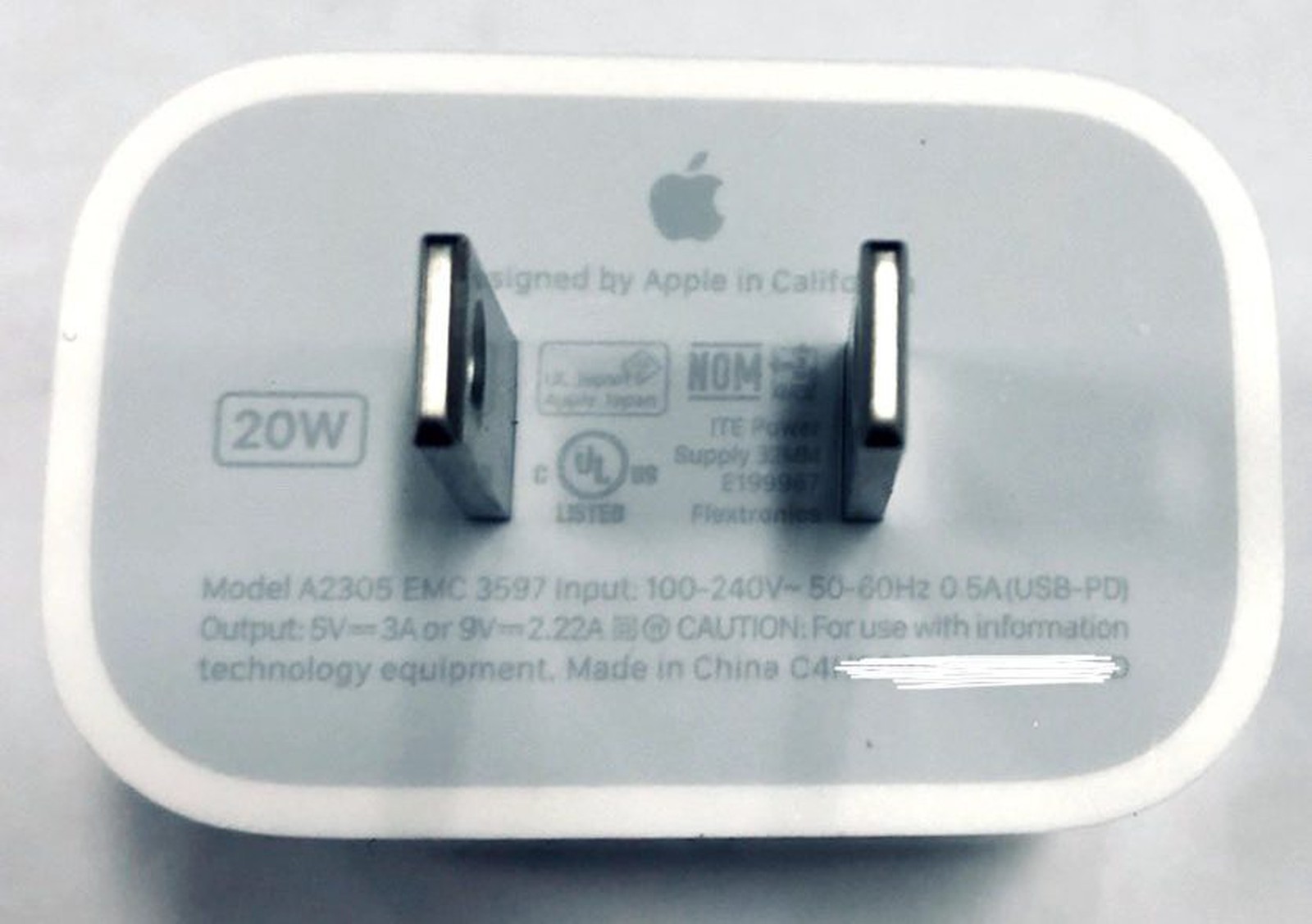 On the removal front, there was a report earlier this year saying that Apple plans on removing the free wired headphones (EarPods) from the box for the iPhone 12 lineup.

What do you think? Will Apple include a 20-watt power adapter with the iPhone 12?