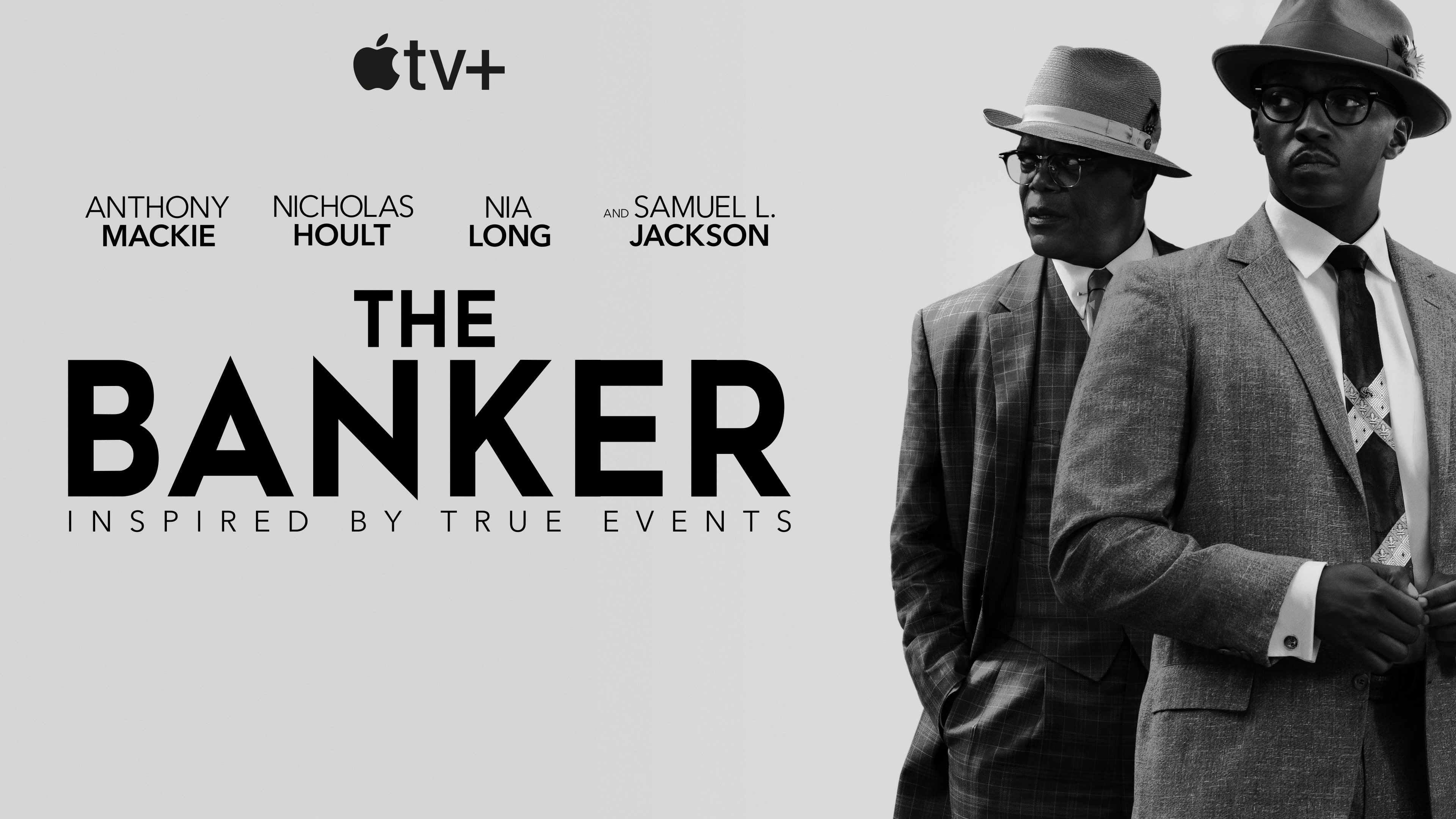 “The Banker”, the flick that Apple purchased last year about social change and financial literacy, is temporarily available to stream via Apple TV+ without a subscription.

Watch “The Banker” on Apple TV+ for free until the end of June.

If you don’t have an Apple TV+ account, clicking the above link will yield a prompt in the TV app or the web requesting that you sign up for a free trial. You can decline the offer and proceed to watch the movie for free without an account.

Inspired by true events and set in 1963, the movie involves revolutionary businessmen Bernard Garrett (played by Anthony Mackie) and Joe Morris (interpreted by one and only Samuel L. Jackson), who devise a risky plan to take on the racially oppressive establishment of the 1960s by helping other African Americans pursue the American dream.

Along with Garrett’s wife Eunice (Nia Long), they train a working class white man, Matt Steiner (Nicholas Hoult), to pose as the rich and privileged face of their burgeoning real estate and banking empire – while Garrett and Morris pose as a janitor and a chauffeur. Their success ultimately draws the attention of the federal government, which threatens everything the four have built.

Watch the official trailer for “The Banker” embedded further ahead.

Apple will also release the flick in theaters, but no timeframe was given at post time.

“The Banker” was scheduled to hit a limited theatrical run starting on December 6. After that, the film was supposed to debut on Apple’s video-streaming service sometime in early 2020. However, Apple delayed its release over the controversy involving a family member of the late Bernard Garrett Sr, the man Anthony Mackie plays.