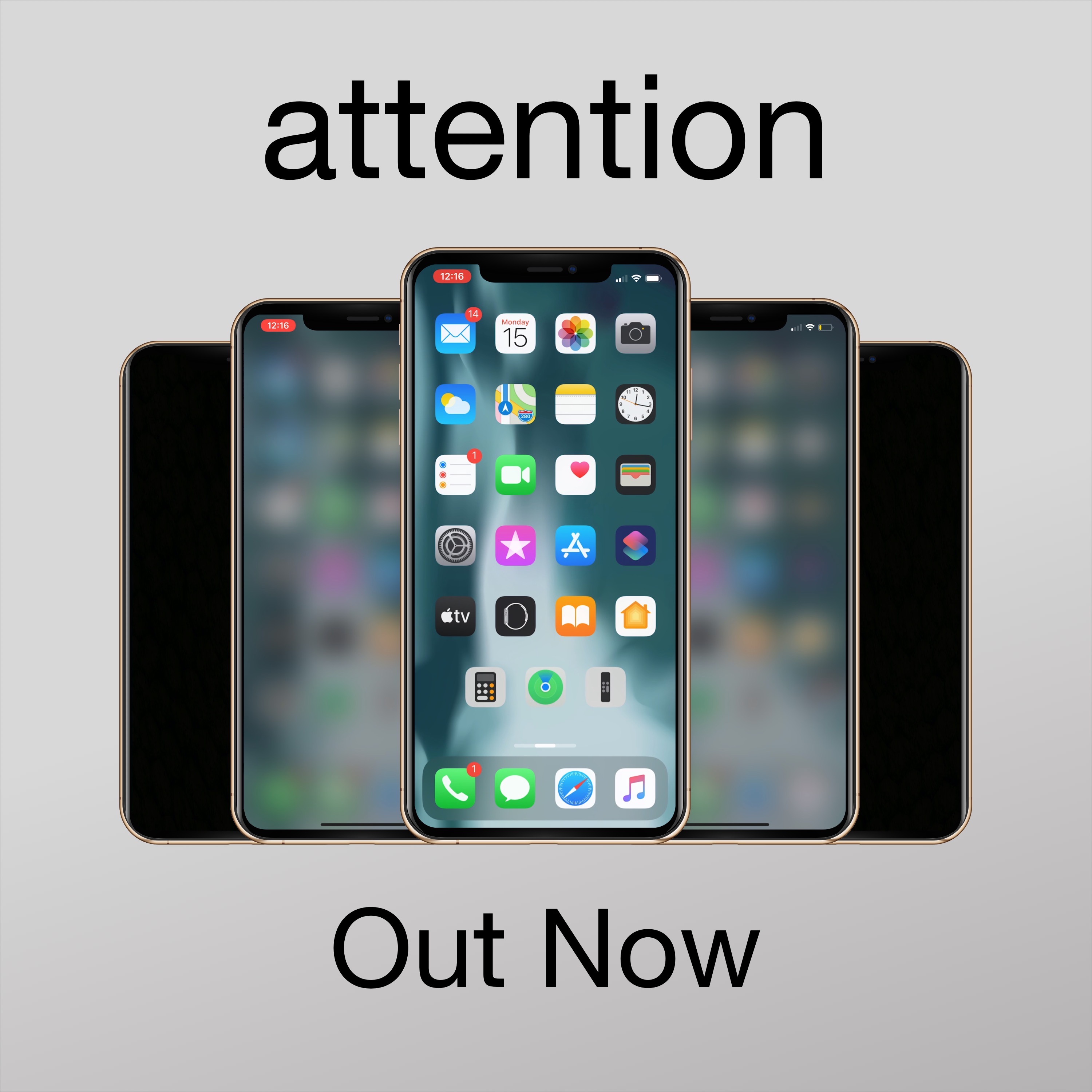 Apple designed iOS in such a way that when you don’t use your unlocked iPhone after a certain period of time, the display will start to dim before eventually falling asleep and locking entirely. Some people like this feature because it helps keep battery drain at bay during times of idle use, but if you’re interested in something different, then you may take a liking to a newly released and free jailbreak tweak called attention by iOS developer woofy.

Upon installing attention, your iPhone will still automatically lock itself after a predetermined period of inactivity. The only major difference, however, is that your handset’s display will exhibit a blurred effect after a period of inactivity and right before falling asleep instead of dimming the display’s backlight.

This obviously has implications for battery life, but given the amount of time that your handset actually spends in dimmed display mode before automatically falling asleep due to inactivity, the impact attention has on your battery life is negligible at best and shouldn’t be discernible by the end user.

For those wondering, attention does add a dedicated preference pane to the Settings app for configuration, but the only thing you can do here is toggle the tweak on or off on demand: 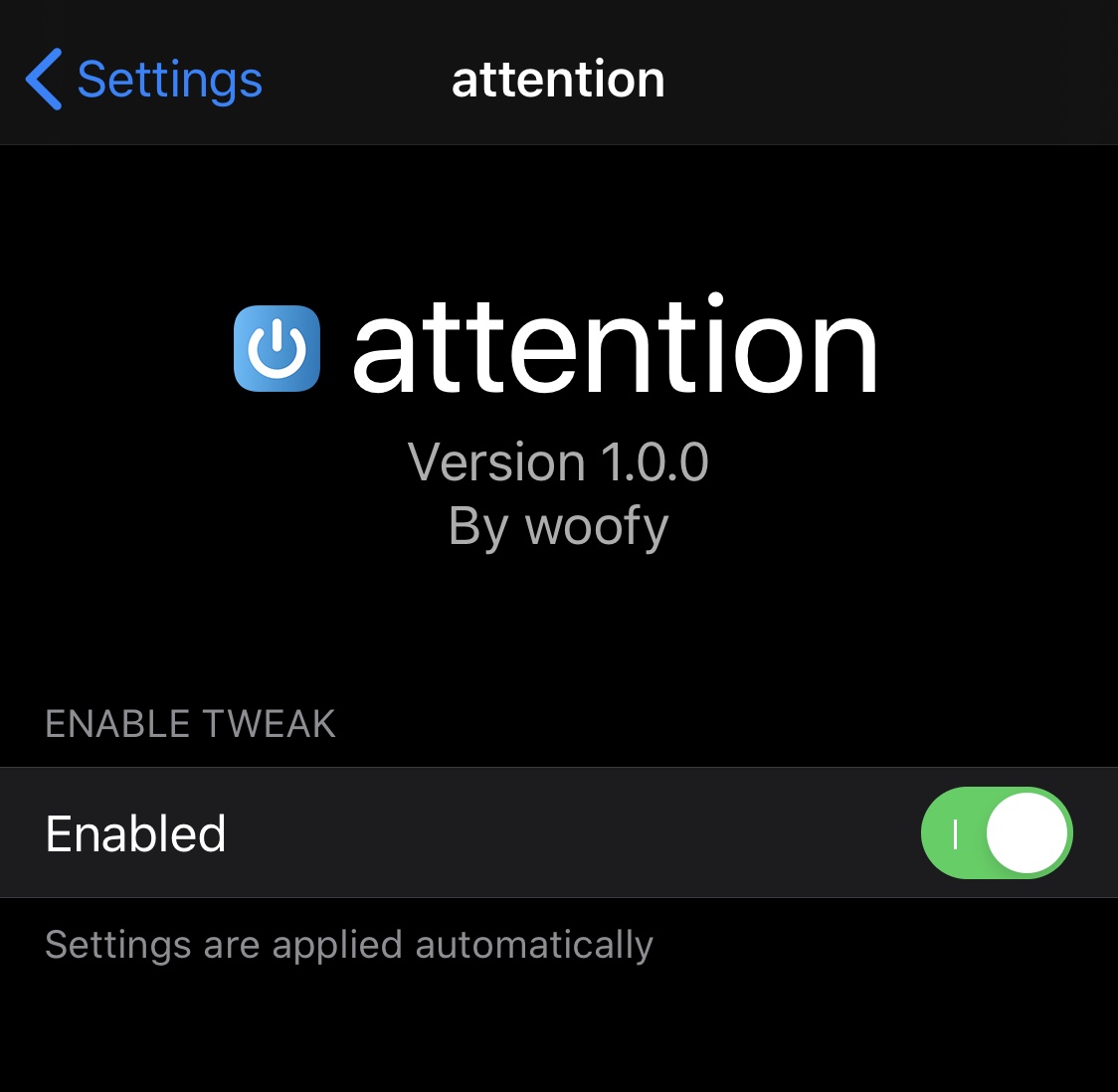 Use of attention really comes down to personal preference. Since it’s more of an aesthetic tweak than a utilitarian one, we can’t assume that everyone will like what the tweak brings to the table. After all, everyone has their own opinion of what makes for the best aesthetics on their pwned handset.

Those interested in trying attention can download the tweak for free from the Packix repository via their preferred package manager. The tweak supports jailbroken iOS 13 devices.

Do you think your iPhone looks better with a dimmed idle display or a blurred idle display? Let us know your thoughts in the comments section below.