Supporting a creative renaissance happening as people are increasingly spending more time working from home because of the coronavirus epidemic, Photoshop maker Adobe today announced new products and features across many of its Creative Cloud offerings.

Desktop Photoshop has brought some notable enhancements to the machine learning-powered Select Subject feature to enable way more accurate hair selections than before. The Camera Raw interface has been updated to be more intuitive and let you do things such as image adjustments and batch processing faster. Photoshop users can now rotate any pattern in Photoshop by adjusting the rotation angle of pattern fills, overlays and strokes.

In Photoshop for iPad, customers are now able to process images in Lightroom and seamlessly move them to mobile Photoshop for further editing. And with a new Adobe Capture feature, desktop users can now take advantage of the capabilities in Adobe’s iOS Capture app. Another cool new feature lets Photoshop identify the typeface used on an image.

In Lightroom, a new Versions feature lets you save different versions of a photograph without creating duplicate files. Other changes include the refreshed Camera Raw interface, better watermarking, improvements to shared albums, faster performance in Lightroom Classic (which also brought improvements to its Tone Curve and Color Panel features) and more. 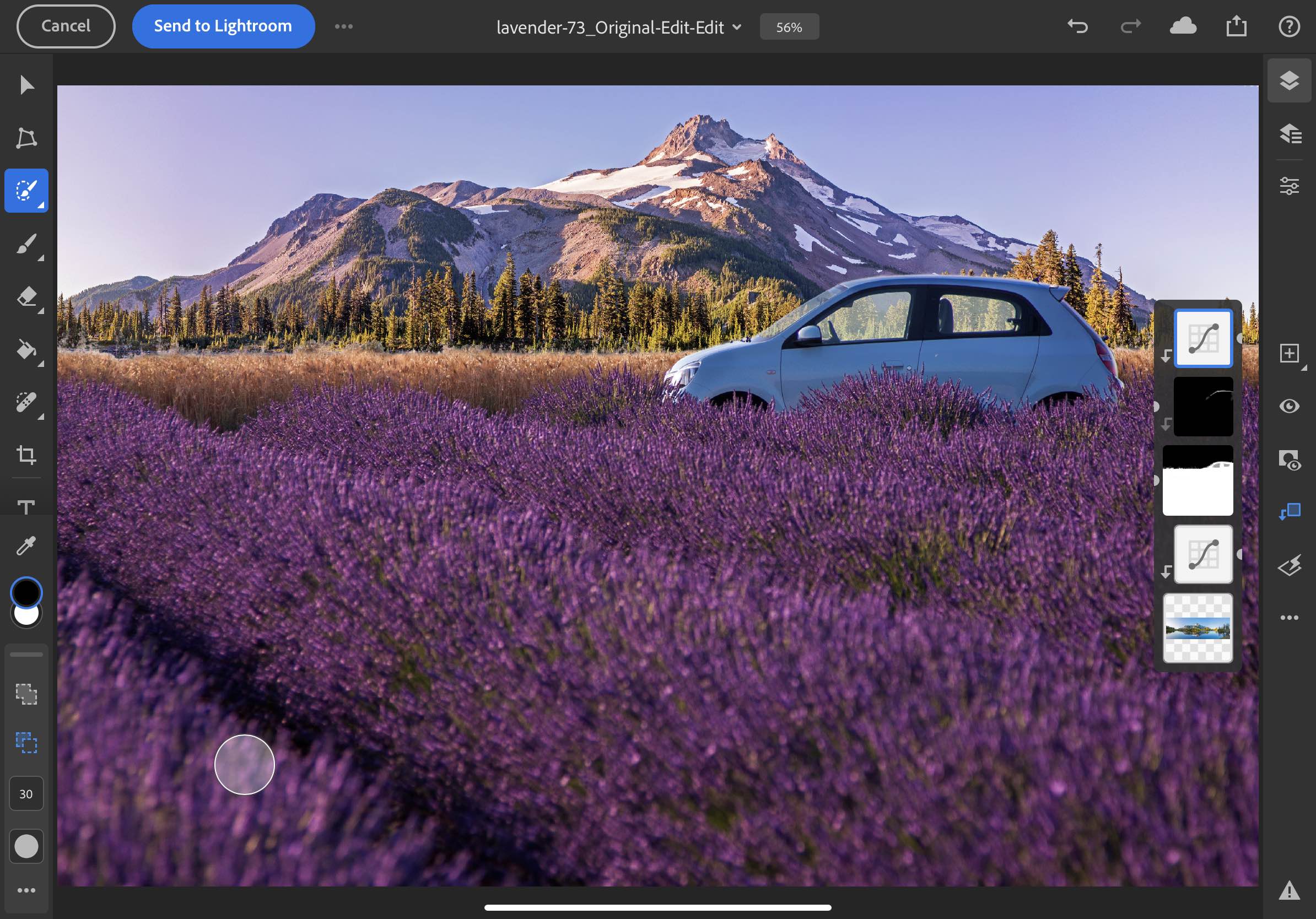 The new Shared Edits button in Lightroom’s Discover section makes it easy to share photos along with your edits so that the recipient can apply them to their own photos. Local hue controls make it easy to adjust skin tones without affecting the rest of the image.

Lightroom for mobile and desktop now saves watermarks across devices and, as mentioned earlier, Lightroom for ‌iPad‌ users can send a photo to Photoshop for ‌iPad‌ for further editing.

The vector drawing app Illustrator now supports syncing documents via the Adobe cloud. According to the company, cloud documents (which are accessible right from the app’s Home screen) save automatically and fast. Art boards can now be pasted across different documents, which is great. Plus, the New Documents window now appears up to ten times faster, the company claims. You will also notice faster overall performance thanks to GPU acceleration. 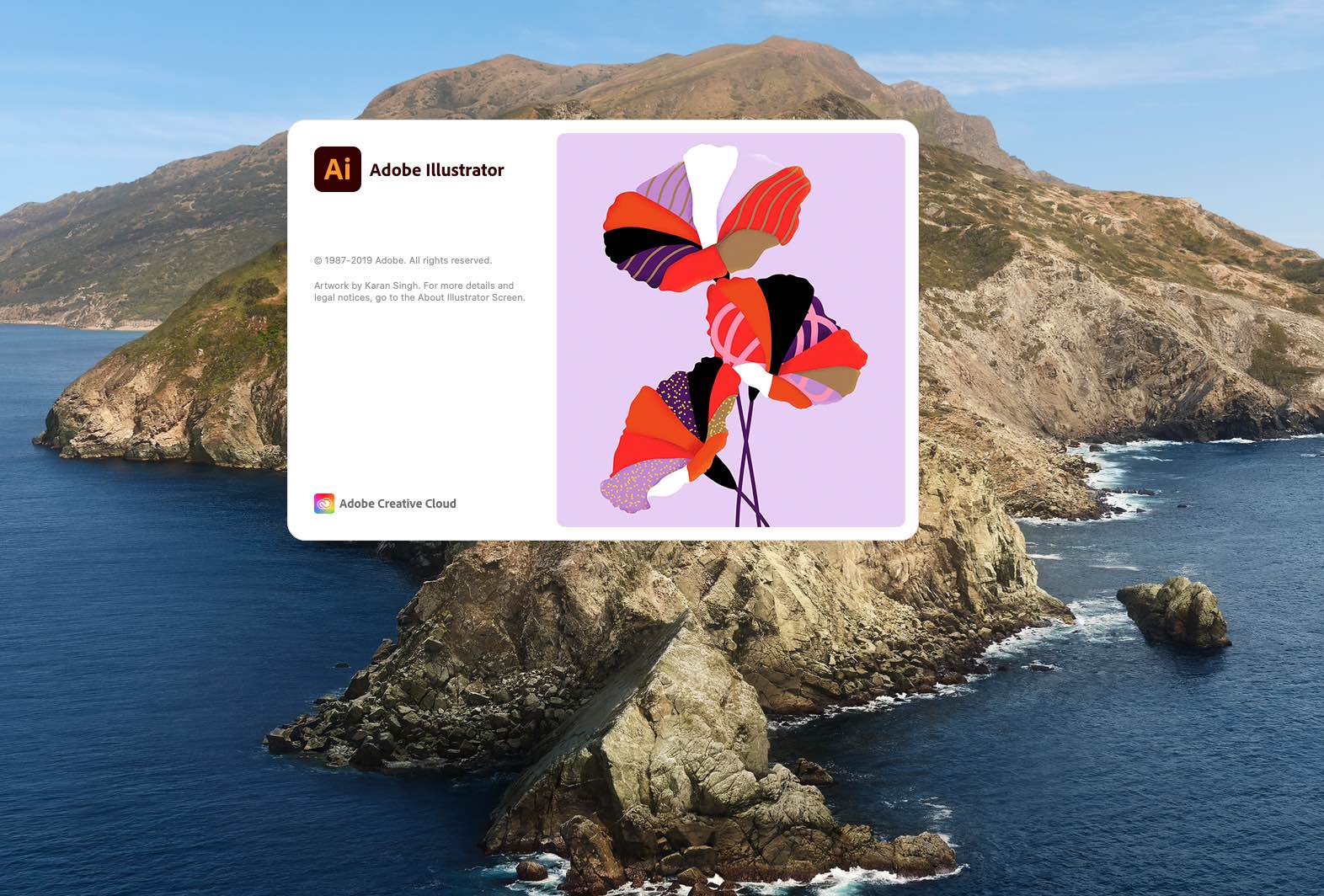 The upcoming Illustrator for iPad will support cloud documents at launch, letting you start work on a drawing on your desktop and continue right where you left off on mobile, and vice versa. Documents in Illustrator can now cover more than 5 million square inches of space.

Adobe’s desktop publishing and typesetting software has gained a new feature that allows you to share a project with co-workers for review, with live in-app feedback.

Lastly, Adobe’s Creative Cloud app has picked up a few enhancements of its own, such as searching across cloud documents in Photoshop, Illustrator, Adobe XD, Fresco and Aero, as well as more robust font management.

These updates are currently rolling out to all Creative Cloud subscribers.