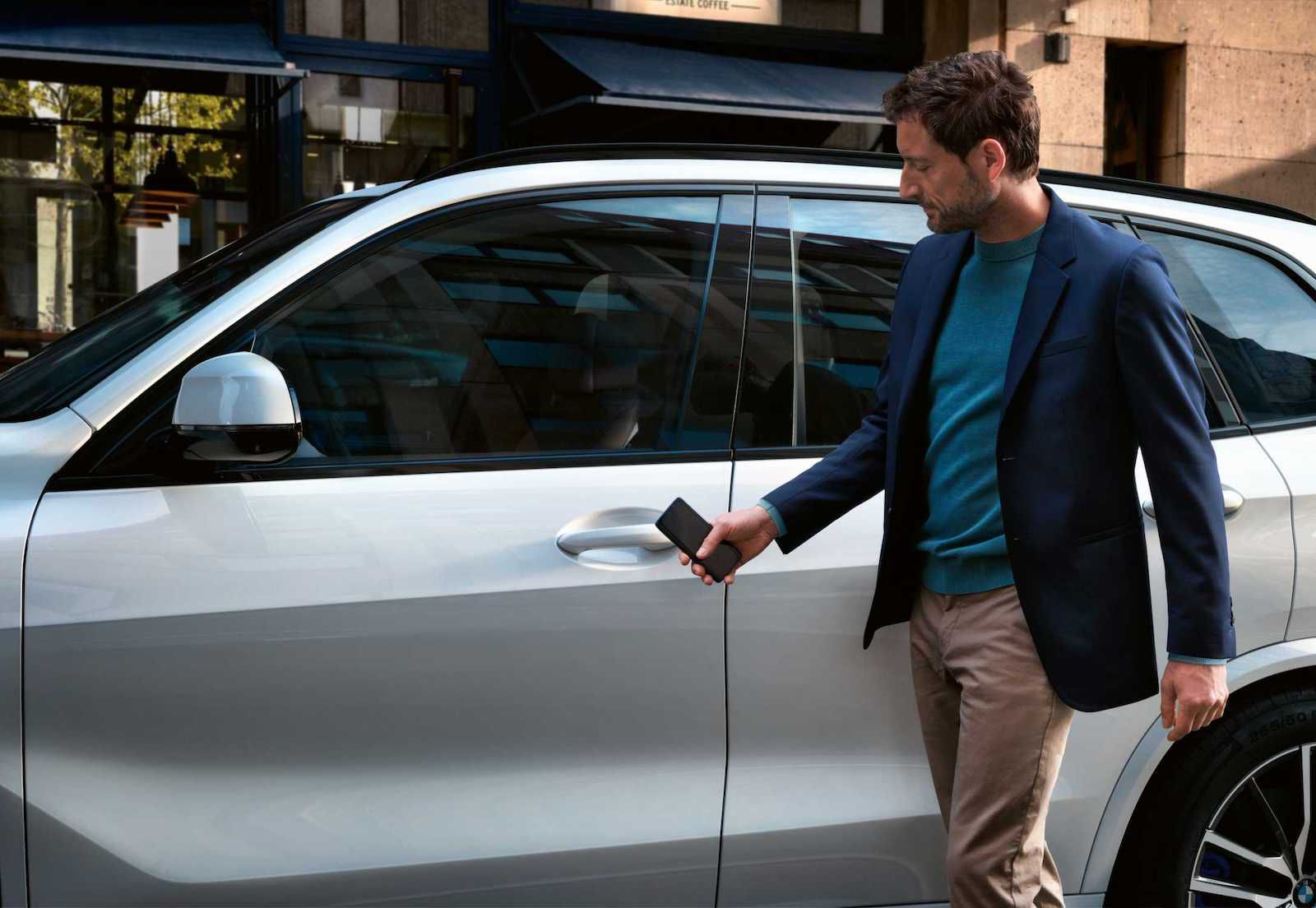 Apple hasn’t made the rumored “CarKey” (“Car Key”) feature officially official just yet, but we know it’s something the company has been working on for quite some time. And now a new report sheds quite a bit of light on what we should expect in the future.

The report from MacRumors is a nice roundup of what we can expect to see from the upcoming CarKey feature, which, at face value, will be an NFC-based feature that will allow iPhone owners, and owners of supported automobiles, to not only lock and unlock their car, but also start the vehicle, too. There is quite a bit to go over, while much of it has been reported upon in the past based on beta versions of iOS 13, this breakdown does include a few more details worthy of attention.

The set up process

Place this ‌iPhone‌ on top of the NFC reader in your car. Pairing process may take several minutes, do not remove it from the reader until pairing is done.

Enter the CarKey code provided by your car dealer or connect using the [Vehicle Brand’s] app.

[Vehicle Owner] invited you to use their [Vehicle Model] with unlock & drive access. This allows you to use your ‌iPhone‌ and ‌Apple Watch‌ to unlock/lock the car, start the engine and drive. 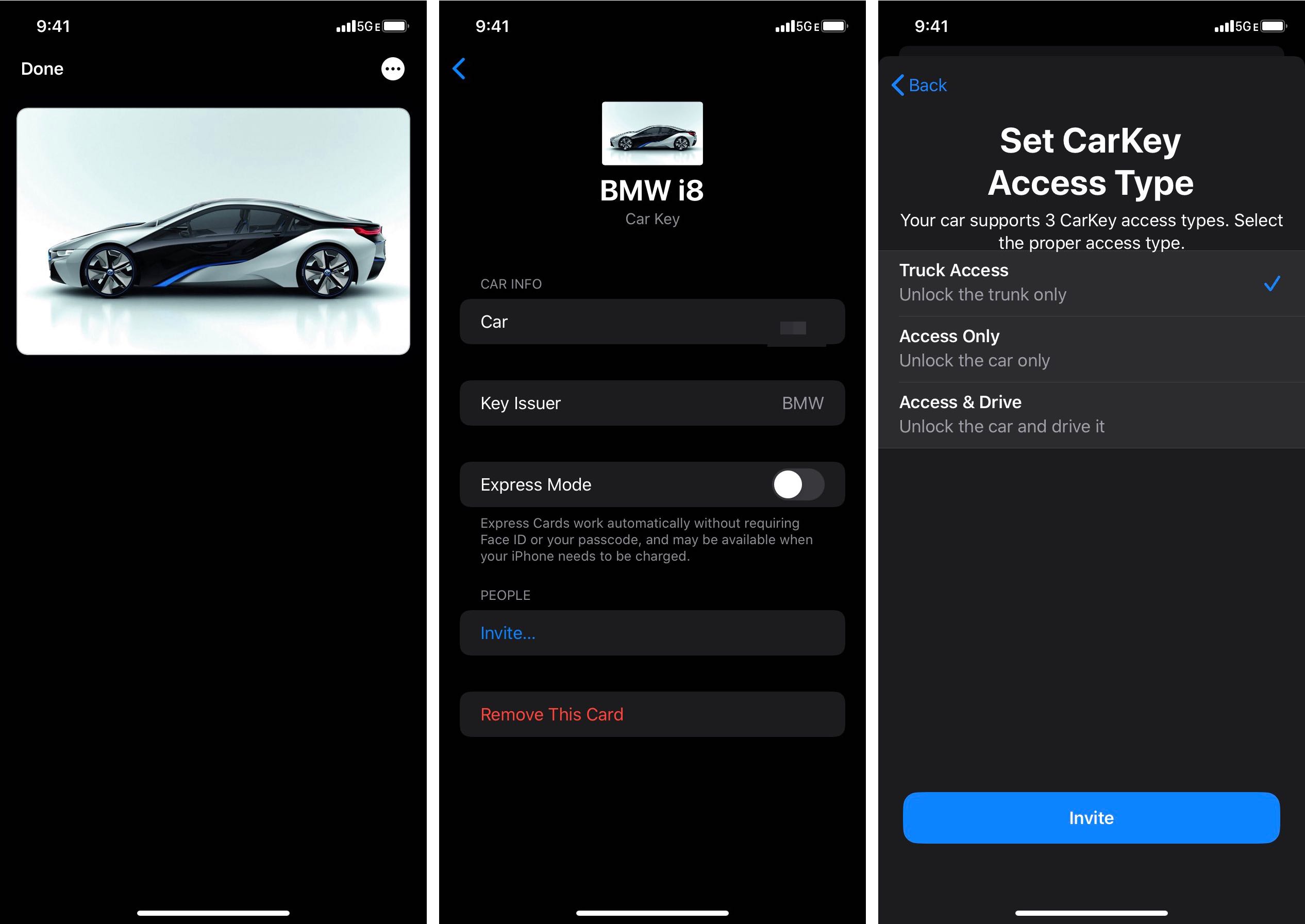 We’re going to have to wait and see when CarKey will get the official announcement it deserves, but this certainly sounds like an exciting new element to the iOS operating system. Of course, many auto mobile manufacturers will likely remain focused on using their own apps for a digital key feature in general, just like Hyundai and BMW already do, so it will be interesting to see how much this expands support across companies.

Are you looking forward to this particular feature?