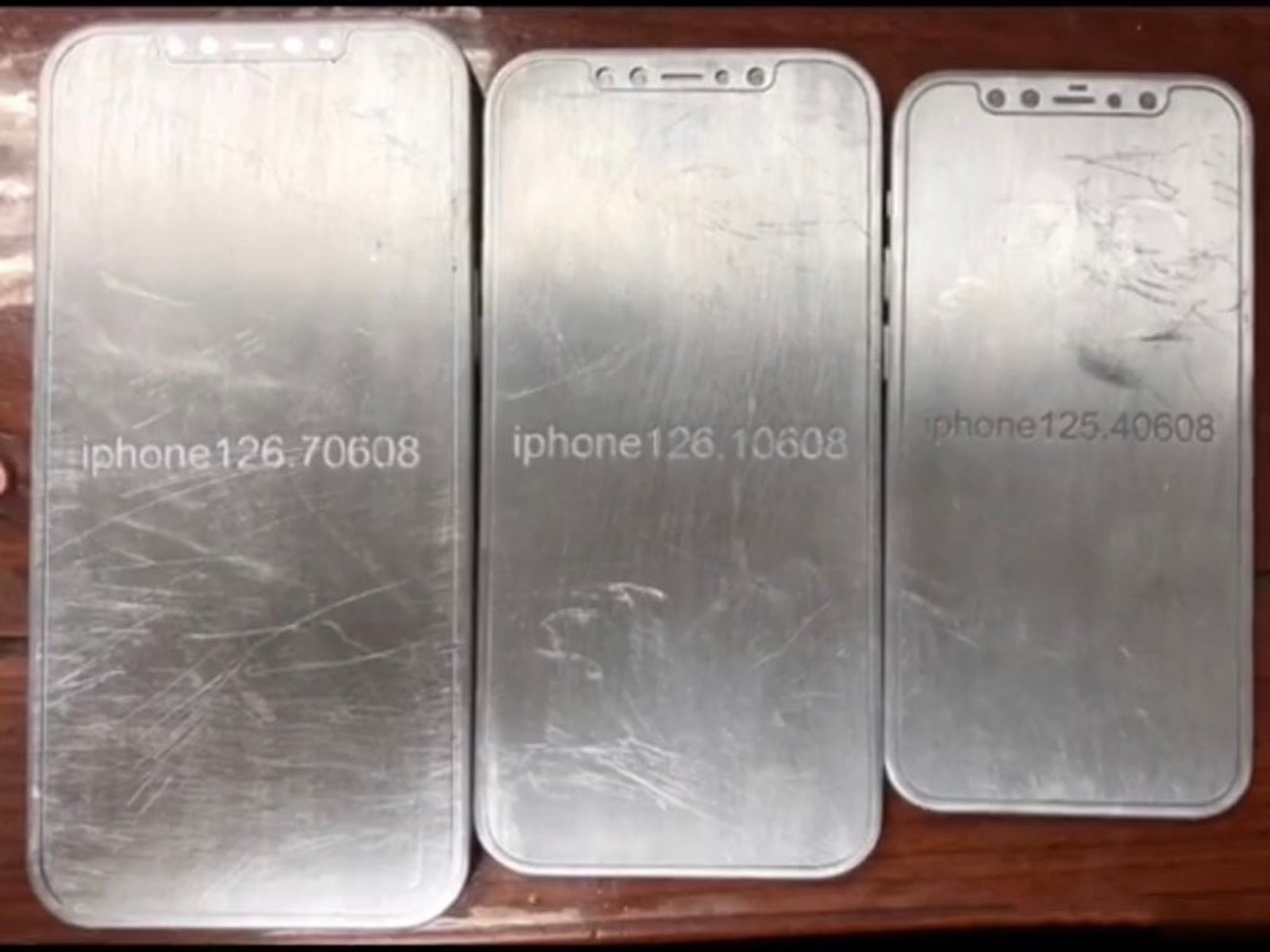 While we inch inexorably closer to the unveiling of new iPhones later this year, we are left with the rumor mill giving us glimpses of what might be.

In this case, it’s a series of images that are allegedly showcasing the upcoming iPad Pro-like design for the upcoming iPhone 12. Twitter user @Jin_Store shared the images over the weekend, giving us a look at molds and CAD renderings of what is expected to be the new design language for Apple’s future iPhone lineup, taking heavy inspiration from the iPad Pro.

The molds include the iPhone 12 and the iPhone 12 Pro variants, and the physical molds are likely based on leaked schematics for the future smartphones. In most cases, molds like this are developed by third-party accessory makers, especially case manufacturers, in an effort to make cases for the upcoming device in advance so they can be ready to sell their products as soon as the phones launch.

With that in mind, it’s not surprising to see that the molds line up with plenty of rumors we’ve seen in the past. That includes the design aesthetic inspired by the iPad Pro, with the flat edges. While there has been some suggestion that Apple could shrink the notch just a little bit in the iPhone 12 lineup compared to the previous models, the notch does not appear to be any smaller in these leaks. That doesn’t necessarily rule out the small change altogether, but it’s worth pointing out. 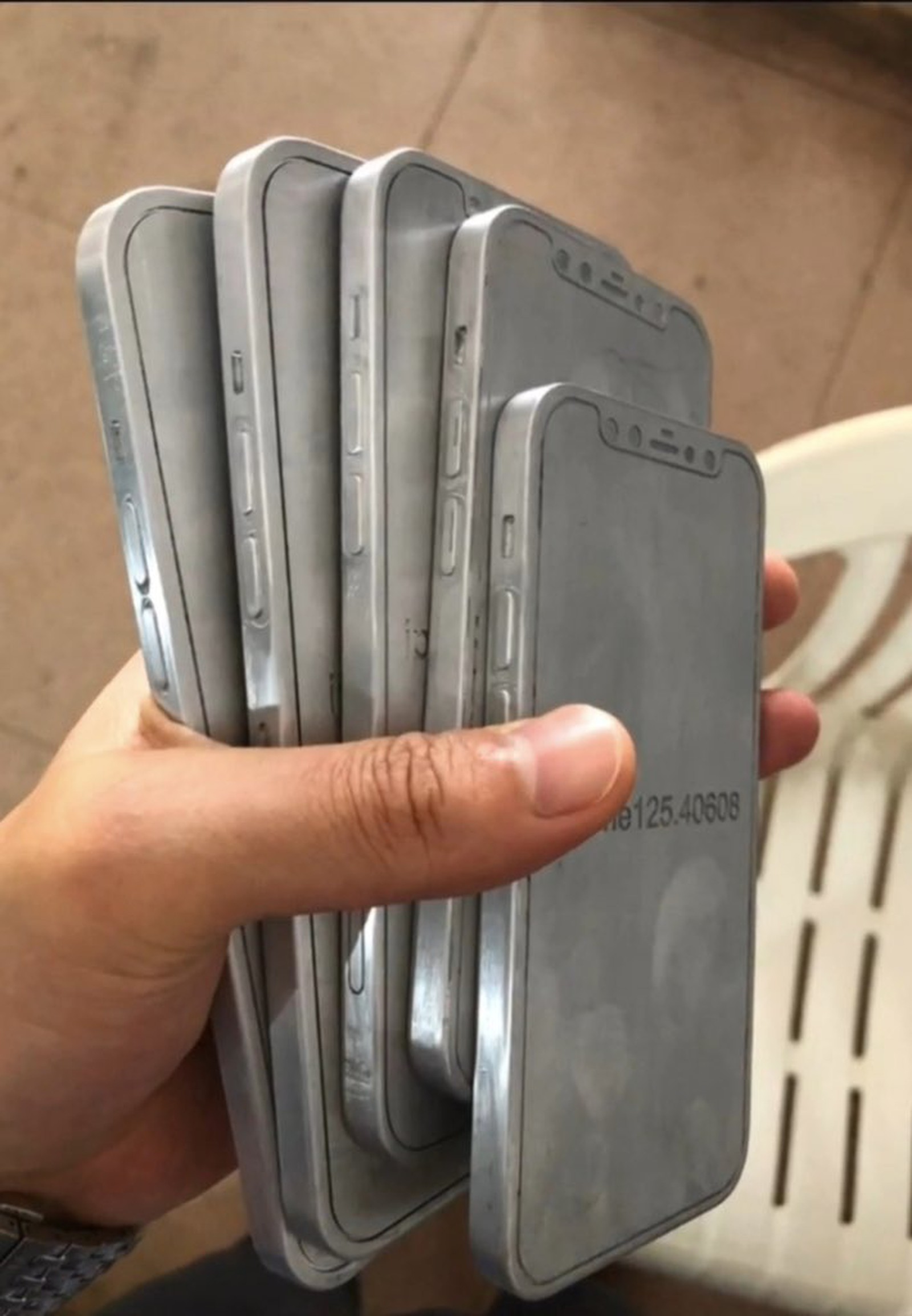 That’s not all, though. The same Twitter user also shared CAD renderings of the upcoming iPhone 12 lineup. This expands on the physical molds, giving us a look at what some third-party accessory maker likely believes the new handsets will look like. It simply gives a different look to what we’re seeing with the physical molds. However, there does appear to be something missing in these renders. 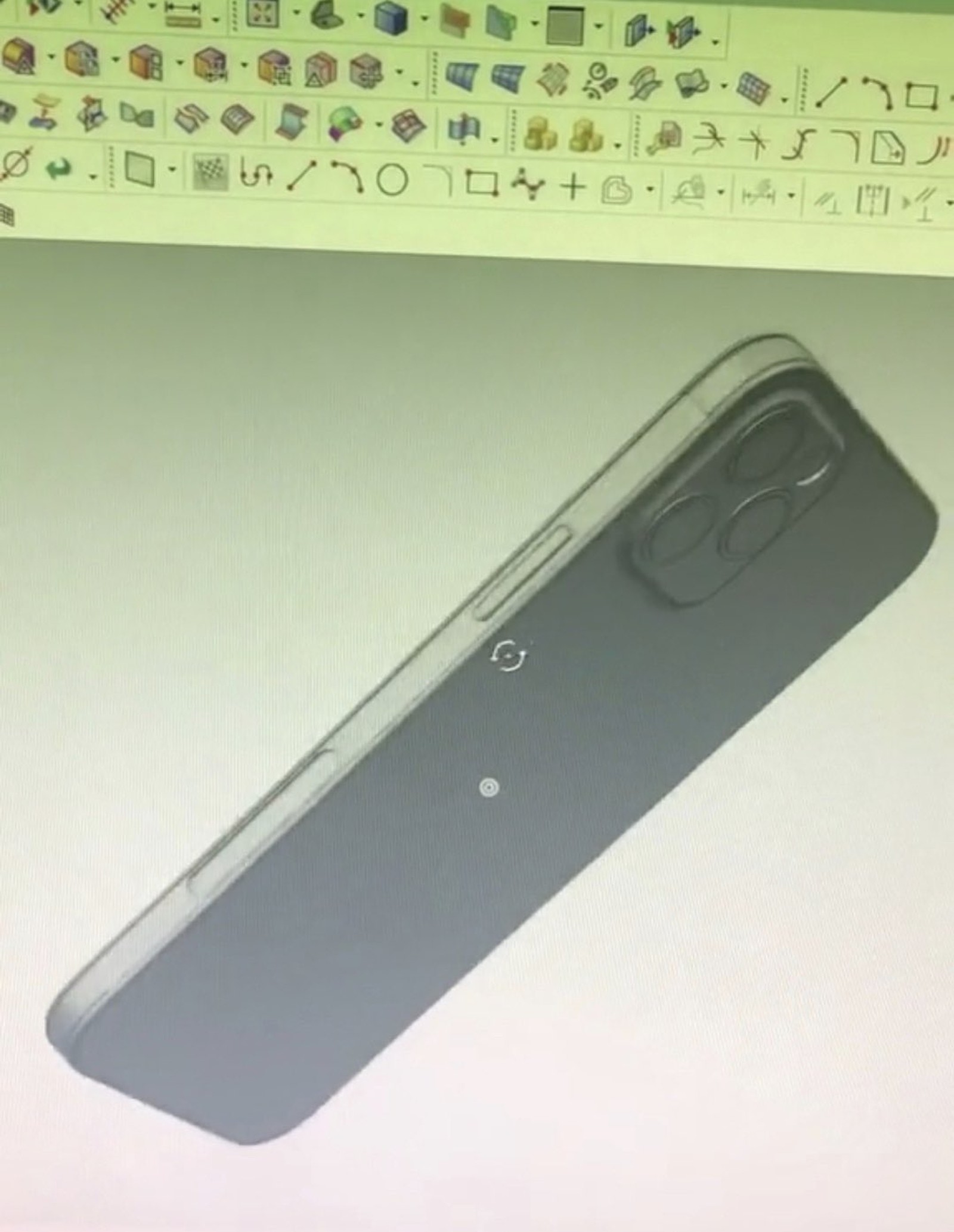 While the overall design language is familiar to the other leaks we’ve seen, there does not appear to be a 3D camera setup with the rear cameras. This has been rumored for quite some time now, and it’s expected the iPhone 12, at least the iPhone 12 Pro lineup, will feature a 3D camera setup that’s similar in design to the LiDAR Scanner that Apple introduced with the iPad Pro earlier this year. Again, these CAD renders don’t necessarily rule out any final decisions from Apple, so it’s possible we could still see the feature make its official debut later this year.

We’re going to see new iPhones sometime around September or October of this year, with the rumor mill expecting that some models will get a staggered launch. But, before then, we’ve got this year’s all-digital Worldwide Developers Conference to look forward to, where we’ll see the new software meant to show off the new phones. That kicks off on Monday, June 22.

Are you excited about the rumored design of the iPhone 12 lineup? Let us know in the comments!