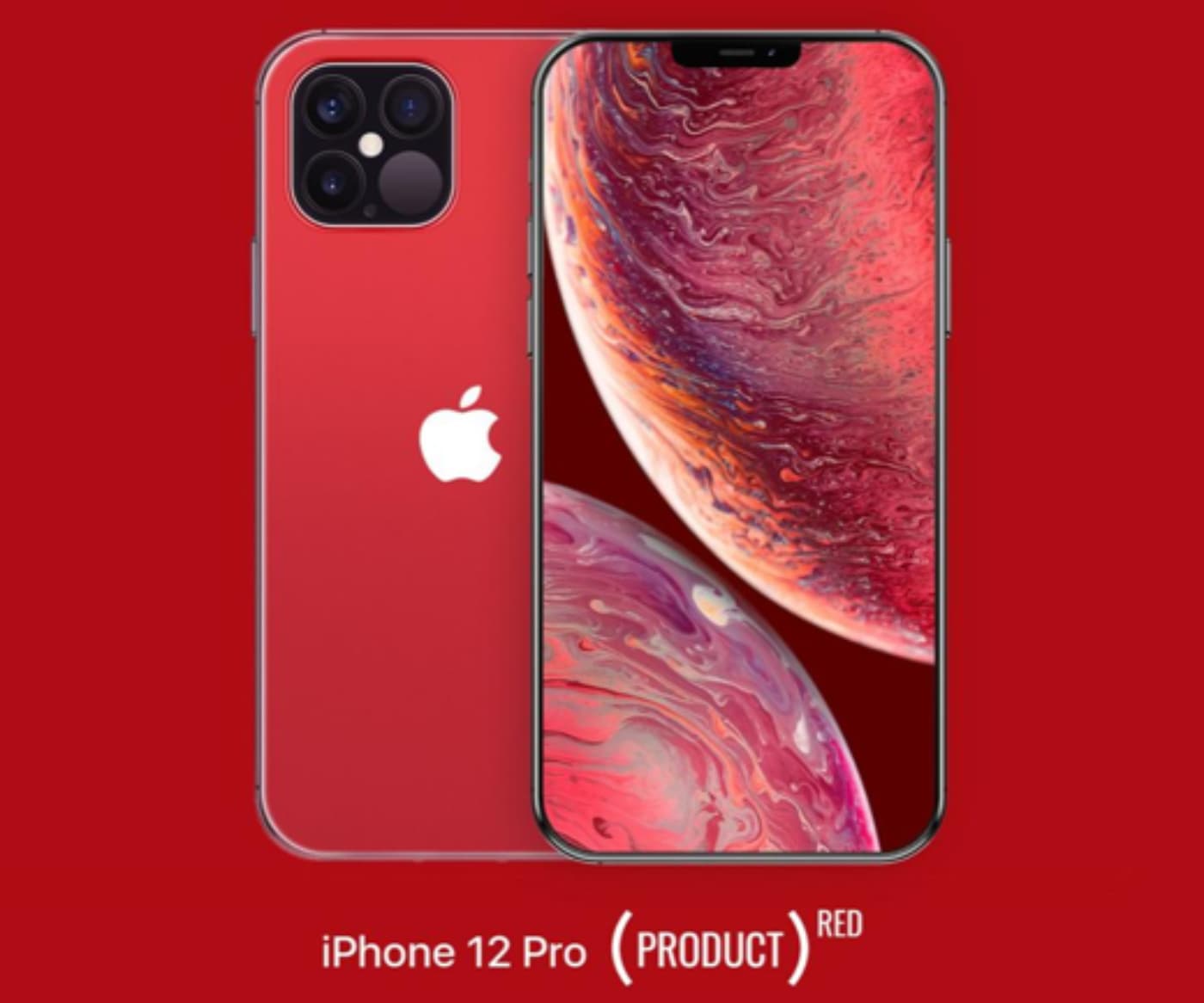 As long as Apple’s plans aren’t completely derailed, we will more than likely see the company launch a new lineup of iPhones, and if the rumors are true all of the new models will boast OLED displays.

According to a preview of an upcoming report from DigiTimes, Samsung has earned itself the top spot for supplying displays for the iPhone 12 lineup. In fact, the report says that Samsung will supply “nearly 80%” of the OLED displays Apple will use in the upcoming devices. The report states what we’ve heard in the past as well, that both BOE and LG Display will be handling the rest of the orders.

Here’s the preview of the upcoming report:

Samsung Display has obtained nearly 80% of the overall panel orders for Apple’s next-generation iPhone series tentatively dubbed ‌iPhone 12‌ slated for launch later this year, according to industry sources. LG Display and BOE are other panel suppliers for the upcoming iPhones.

Apple has been slowly making changes to OLED display supply partners for awhile now. It started with Samsung being the sole supplier for the iPhone X back in 2017, when Apple only had one iPhone with an OLED display. In the following year, Apple tapped LG Display as a second supplier to help with orders as Apple expanded its iPhone lineup. Now, with this year’s iPhones, BOE will be a third supplier.

None of this is too surprising, right?

In related iPhone 12 news, we recently reported that Apple is allegedly planning to keep the Lightning port with the iPhone 12 lineup, and may adopt the Smart Connector for the iPhone lineup in 2021.