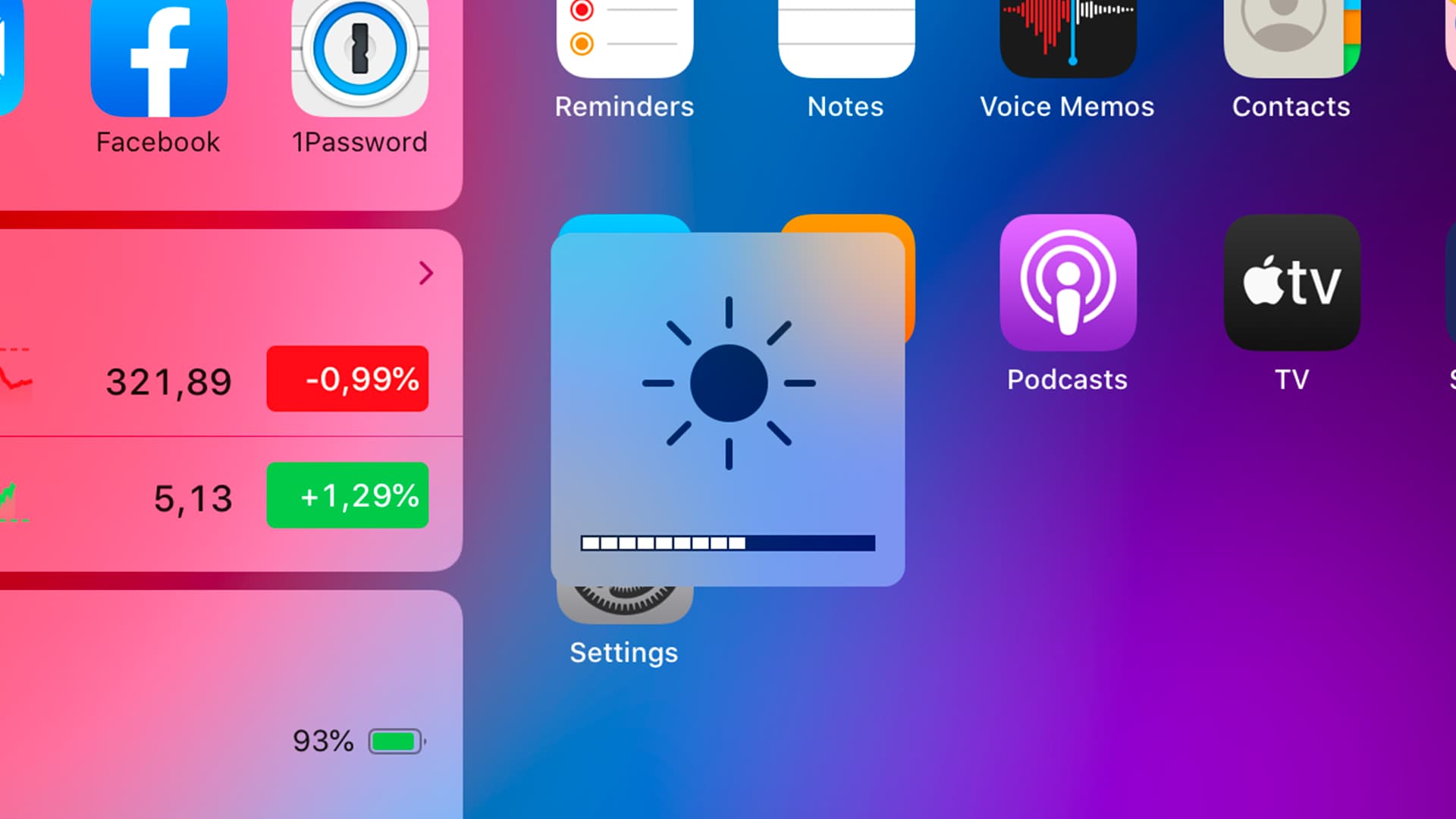 iPadOS offers plenty of keyboard shortcuts to handle a variety of tasks, and all of them are helpful in one way or another. But the fact that there are still important shortcuts missing means there is still room to improve.

9to5Mac says that references discovered in the iPadOS 13.5.5 beta suggest that Apple is looking to add at least one more keyboard shortcut for the mobile operating system tweaked for Apple’s tablets. The report says the beta hints at “new keyboard shortcuts that replace some of the function keys”.

The publication says it has discovered code that suggests Apple is working on new shortcuts to offer more usability without a function row on the physical keyboard. Those include changing the brightness of the display and charging the brightness of the keyboard. However, they were unable to actually activate the shortcuts, and there’s no word on whether or not these will be customizable in any way.

Currently on iPadOS 13, you can remap modifier keys, such as changing the Caps Look to work as the Escape key — which is also another key that doesn’t exist on Apple’s keyboards for iPad. We believe that the brightness function keys will be adjustable just as modifier keys, but with shortcut combinations.

iPadOS already has a proper interface to indicate changes in brightness levels for those who use the iPad with an external keyboard that contains the function keys, which is very similar to how macOS handles that.

When Apple plans to introduce these features still remains unknown. It’s possible they see the light of day in iPadOS 13.5.5, which will likely launch soon as Apple is currently beta testing it, but these could be new features that Apple introduces with the launch of iOS/iPadOS 14 later this year.

In related news, we reported this week that iOS 13.5.5 is hinting at a future services bundle that could include Apple TV+, Apple News+, and Apple Music for one monthly subscription cost.

Which additional keyboard shortcuts would you like to see Apple add to iPadOS?