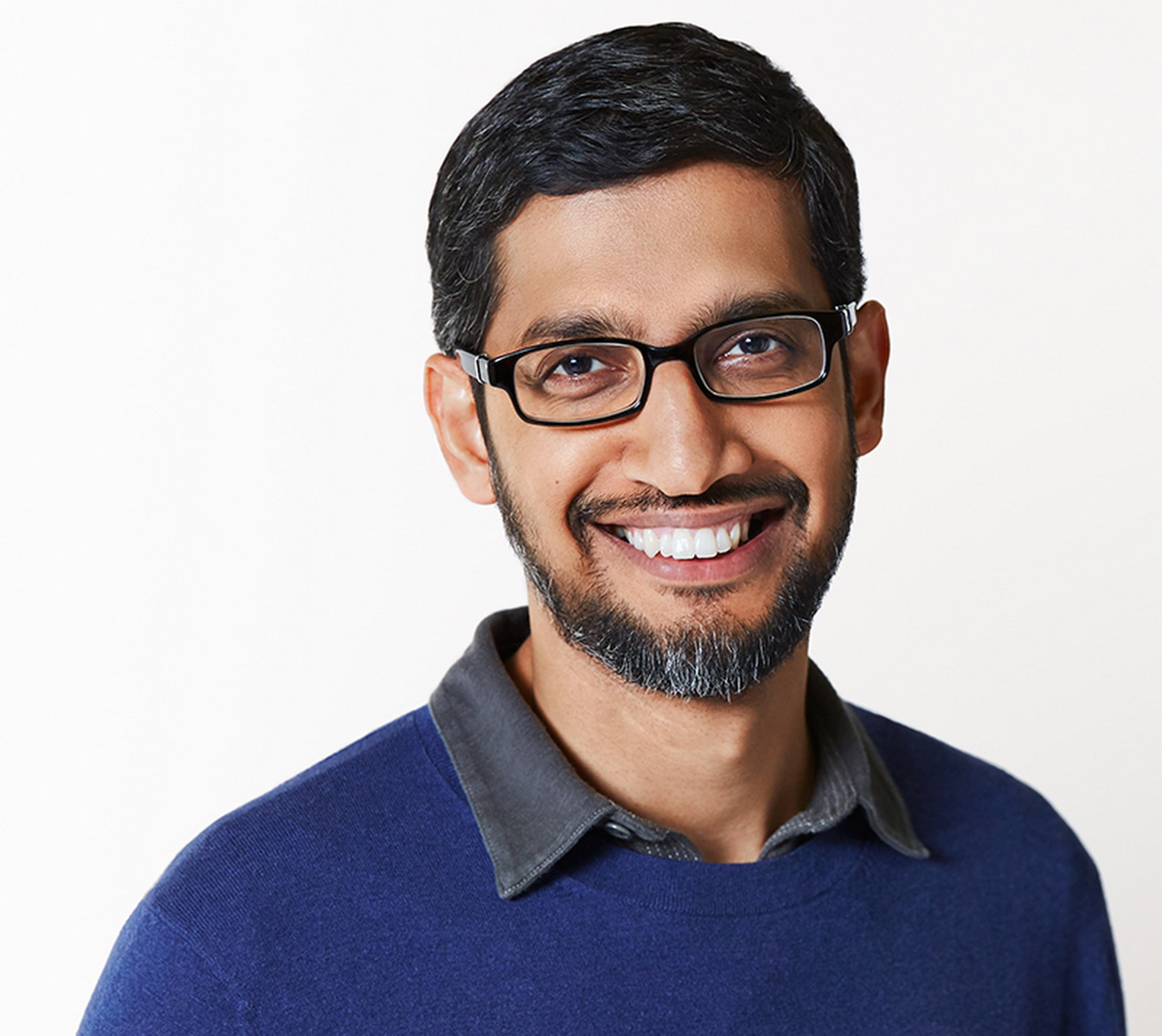 Google is being sued for tracking users of its Chrome browser even when they have been surfing the web in a private-browsing mode, called Incognito.

Reuters reported this morning that Google was sued Tuesday in a proposed class action lawsuit which alleges that the search company invaded the privacy of millions of Chrome users by pervasively tracking their online activities even when their browser was in Incognito mode.

Google’s behavior constitutes a violation of federal wiretapping and California privacy laws, the complaint has it. The lawsuit seeks at least $5 billion as “millions” of Google users have browsed the web in Incognito mode since June 1.

Doing the math quickly in your head, the sum works out to at least $5,000 of damages per user.

Not only has Google been gathering data from users in Incognito mode, but mislead them too by advertising Chrome as a privacy-protecting browser. A spokesman argued that Chrome alerts users that their data might be visible to third parties when browsing in Incognito mode.

TUTORIAL: 7 tips and tricks for using Chrome for iOS

According to the complaint filed in the federal court in San Jose, California, Google gathers data through Google Analytics, Google Ad Manager and other applications and website plug-ins, including smartphone apps, regardless of whether users click on Google-supported ads.

This helps Google learn about users’ friends, hobbies, favorite foods, shopping habits, and even the ‘most intimate and potentially embarrassing things’ they search for online, the complaint said.

“As we clearly state each time you open a new incognito tab, websites might be able to collect information about your browsing activity,” said a Google spokesperson.