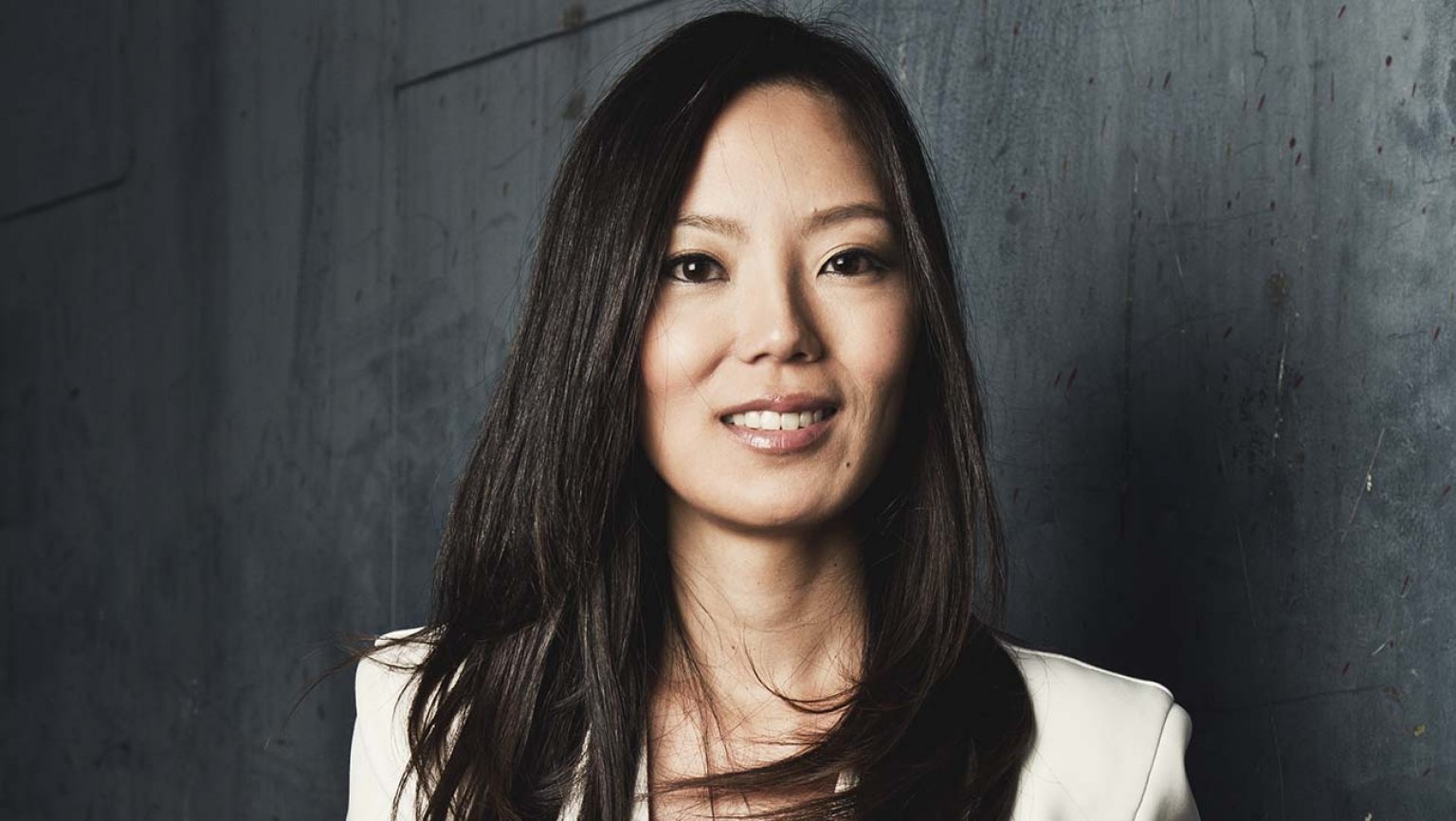 Big moves continue to happen for Apple TV+, as another big name signs with the streaming service. But this time it’s not an actor or a director.

Theresa Kang-Lowe, a former agency partner at WME has left that group and opted to launch her own talent management company, which will be known as Blue Marble Pictures (via The Hollywood Reporter). According to Kang-Lowe, the move will make it possible for her to be closer to the creative process, something she’s endeavoring towards, and to that end she has already signed an overall deal with Apple TV+.

Kang-Lowe isn’t making the move empty handed, either. She will be bringing legendary director Alfonso Cuarón along with her (he will remain with WME as well, continuing to work with Anonymous Content in a non-exclusive deal). Of course, Cuarón has already signed a multi-year deal with Apple TV+, where the director is tasked with bringing new television shows to the streaming service.

In her new role, Kang-Lowe intends to keep her focus on discovering and amplifying underrepresented voices, noting that “the power of storytelling is transformative” and that, particularly in this moment in time, she wants “to be closer to the creative process.” The company title, Blue Marble Pictures, was inspired by the iconic photo of the same name, taken by the crew of Apollo 17 in the early 1970s — another transitional period in our country’s history. “To me, the photo represents hope and beauty,” explains Kang-Lowe. “It represents the journey to understand ourselves by exploring who we are as humans and the adventures and new frontiers ahead of us. I hope to produce stories that strike some of those same chords.

But that’s not all. Kang-Lowe’s client roster is impressive. It includes Riz Ahmed (Nightcrawler, The Night Of), Ryan Coogler (Creed, Black Panther), Guillermo Del Toro (Pan’s Labyrinth, The Shape of Water), Damien Chazelle (La La Land, Whiplash), and many, many others. Kang-Lowe has negotiated upwards of half a billion dollars in revenue with her years in talent management, and this is a huge win for Apple TV+.

With its focus on original content, Apple has had to rely on securing actors, writers, producers, and directors of a high caliber in an effort to get potential viewers interested in the content the service offers. While it’s already doing a pretty good job of this, getting an overall deal with Kang-Lowe is going to help boost the recognizable faces in Apple TV+ shows and films in a big way.