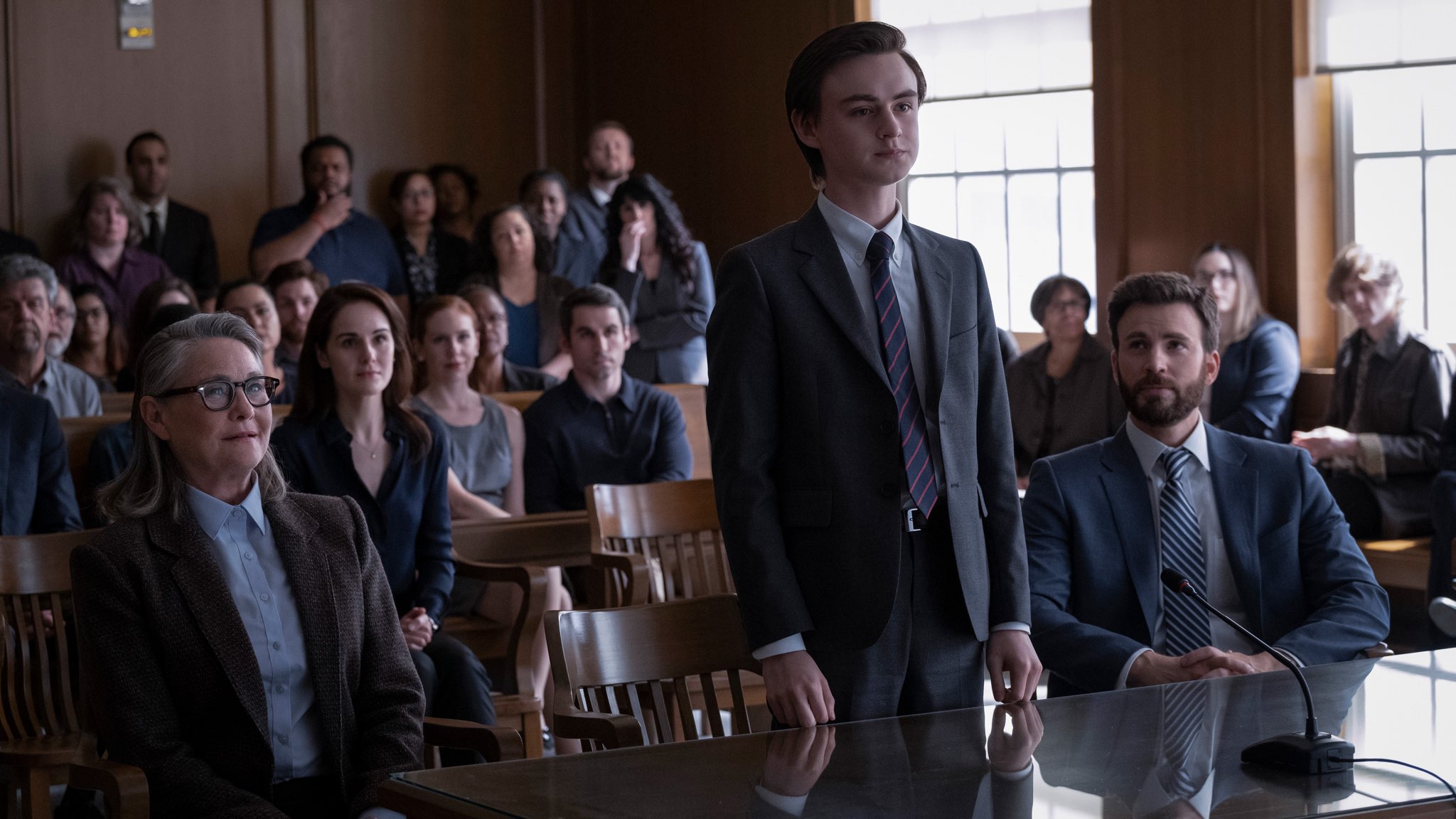 If you’ve been wondering what to watch on TV this weekend, here are two suggestions. Apple TV+ on Friday added the season finale for “Defending Jacob”, a gripping character-driven thriller featuring “Captain America” star Chris Evans. In addition, the first two episodes of the animated musical comedy “Central Park” are now available to watch on Apple TV+.

“The trial comes to an end, but with unexpected consequences,” reads the description for the season finale. The plot of this thriller series revolves around a “shocking crime that rocks a small Massachusetts town and one family in particular,” forcing an assistant district attorney to choose between his sworn duty to uphold justice and unconditional love for his son.

Episode 1 is about an event that goes “awry” in the New York park, which Owen manages and lives in with his family. Meanwhile, Paige “chases a hard news story”. Episode 2 has Bitsy pitching her plan to buy the park while Owen deals with “a mini-mugging in Skater’s Circle”.

Produced by Paramount Television Studios and Anonymous Content, and created, written and executive produced by Mark Bomback, who also serves as showrunner, this excellent series is based on the 2012 New York Times best-selling novel of the same name.

“Defending Jacob” has reportedly become the second most-popular show on Apple’s streaming platform behind only “The Morning Show”, Deadline learned from sources.

Not big on thrillers? How about animated musical comedies? If those are your cup of tea, then be sure to watch the first two episodes of “Central Park”. The series follows the exploits of a family living in the world’s most famous park and features voiceovers by Josh Gad, Leslie Odom, Jr., Kristen Bell, Kathryn Hahn, Tituss Burgess, Daveed Diggs and Stanley Tucci.

‘Central Park’ is an animated musical comedy about the Tillermans, a family that lives in Central Park. Owen, the park manager, and Paige, his journalist wife, raise their kids Molly and Cole in the world’s most famous park, while fending off hotel heiress Bitsy Brandenham and her long suffering assistant Helen, who would love nothing more than to turn the park into condos.