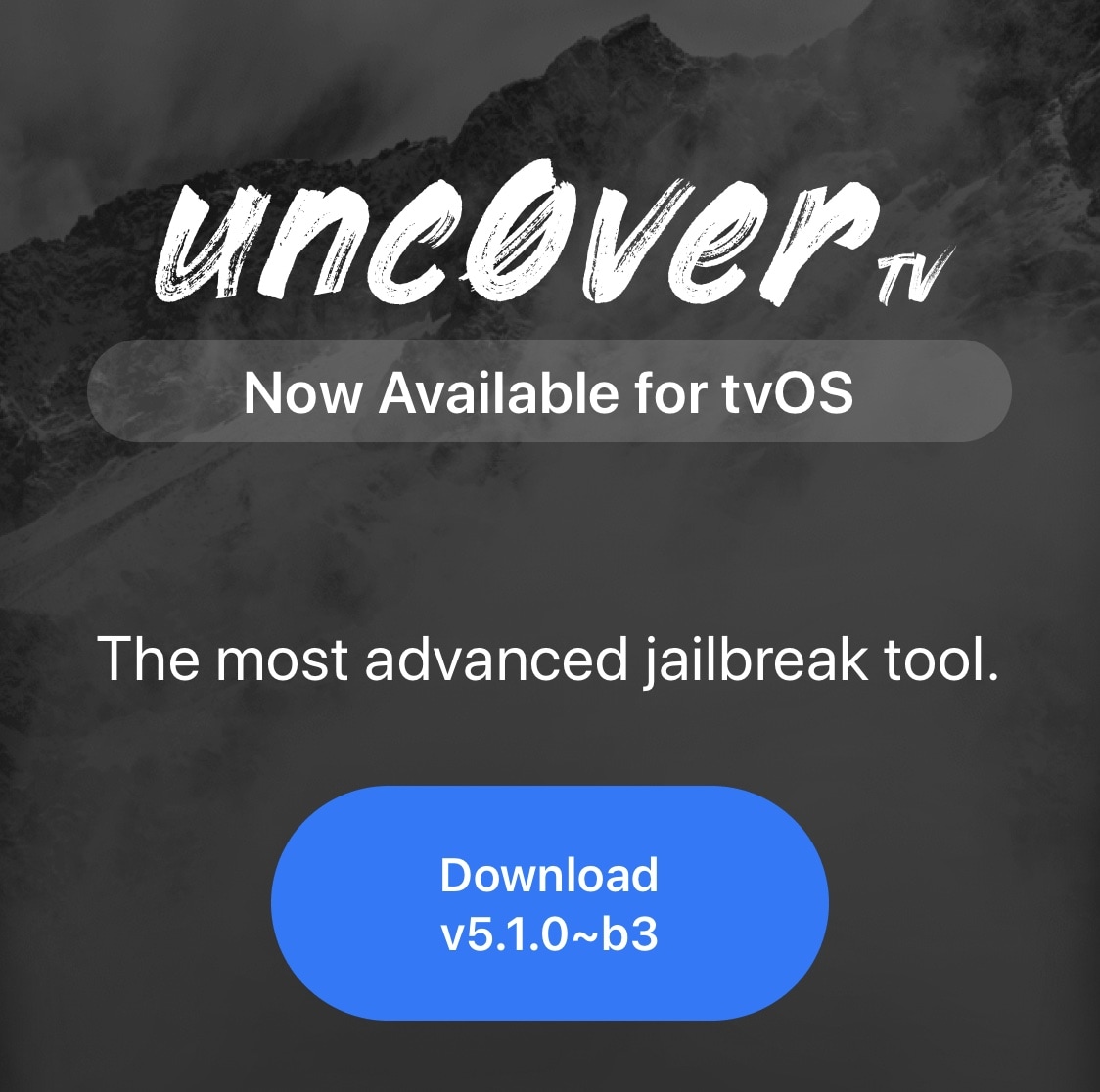 The unc0ver Team has released a third public beta of its unc0ver for TV jailbreak tool for the Apple TV 4 and Apple TV 4K this week with a number of critical bug fixes and performance improvements, as well as updated bundled software. 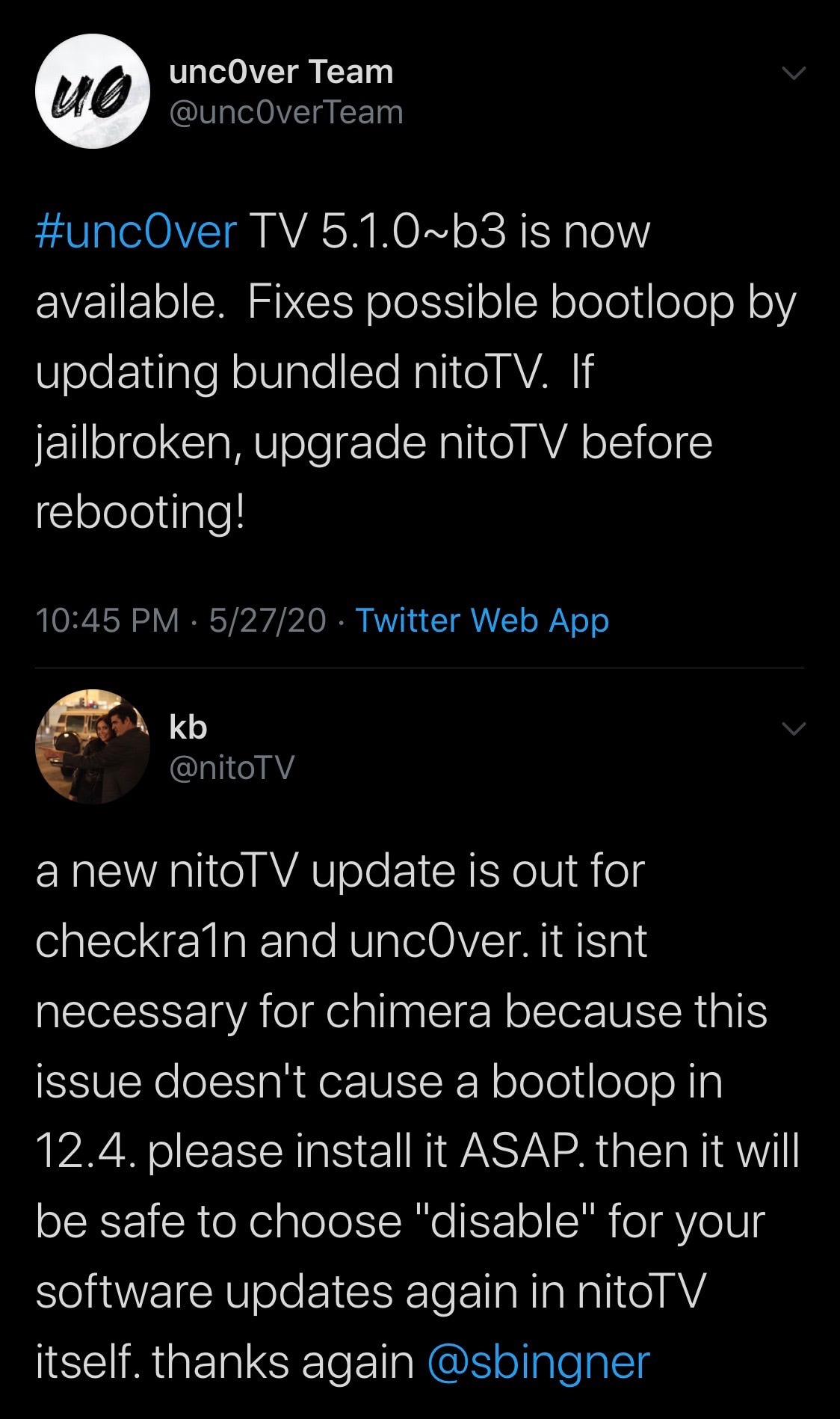 The latest version of the unc0ver for TV public beta now bundles this new version of nitoTV by default, along with these changes per the official change log:

Note: For this update only, a reboot is not necessary before re-jailbreaking.

Initiating a boot loop on your Apple TV may seem scary, and that’s one of the reasons why this has been labeled as a “beta” release. If you’re worried that issues could befall you in the jailbreak process, then we would strongly recommend holding off until a stable release. The public beta is only intended for developers and advanced jailbreakers who know how to troubleshoot and resolve issues of this nature.

As always, the latest public beta of the unc0ver for TV jailbreak can be found on the unc0ver.dev/tvos website. Those looking to use it can also take advantage of our tutorial discussing how to side load an app onto the Apple TV.

Are you happy to see that these bugs are getting squashed early on? Discuss in the comments below.