Apple yesterday released a new video commercial that promotes child-friendly original series and films “to inspire the next generation of dreamers, explorers and believers.”

The 30-second video advertisement, released through the company’s official Apple TV+ channel on YouTube, pitches Apple TV+ as a kids-friendly streaming service, showcasing shows and movies such as “Helpsters”, “Ghost Writer” and “Snoopy in Space.”

The video is embedded right ahead, give it a quick watch.

Focused on family entertainment, Apple TV+ brings several TV shows and movies that are either purely focused on children or are child-friendly at the very least.

Some of the Apple TV+  shows, movies and documentaries that appeal to children include “Helpsters”, “Ghost Writer”, “Snoopy in Space”, “Jim Henson’s Fraggle Rock Rock On!”, “Amazing Stories”, “Here We Are: Notes For Living on Planet Earth”, “The Elephant Queen” and more.

As a matter of fact, kids-focused content on Apple TV+ is responsible for as many as seventeen Apple TV+ nominations for the 2020 Daytime Emmy awards, which is more than Hulu, HBO, YouTube Originals and FaceBook Watch, Deadline reported last week. 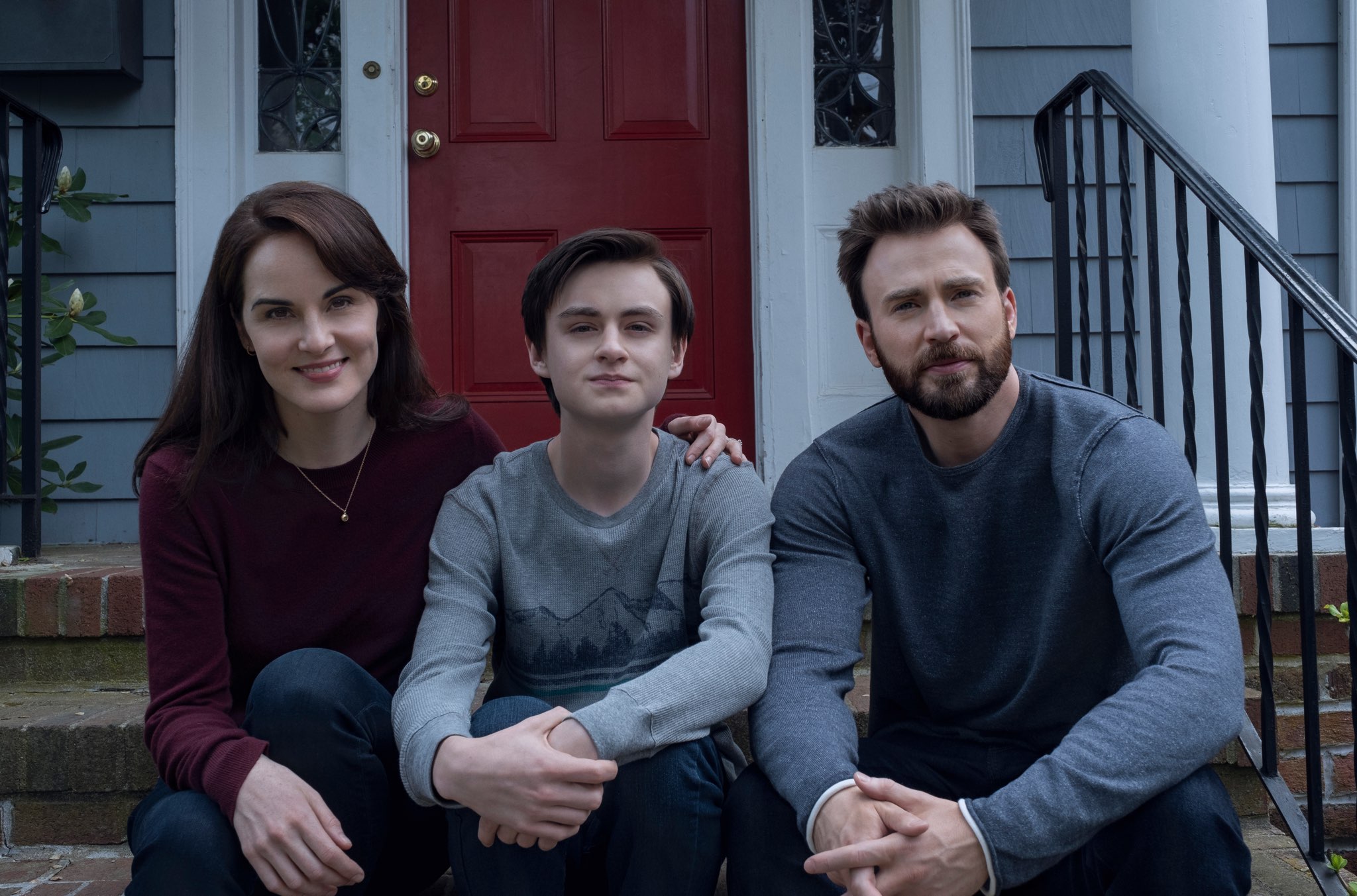