The next Apple Watch Activity challenge will celebrate the upcoming World Environment Day.

In celebration of World Environment Day, the next Apple Watch Activity challenge will have you standing and moving around for at least one minute during 12 hours on June 5, per 9to5Mac.

Before the challenge goes live, Apple will issue this notification to Watch wearers:

Stand up for the planet on World Environment Day. Close your Stand ring on June 5 and earn this award by getting up and moving around for at least one minute during 12 hours that day.

Accomplish this challenge if you’d like to earn an animated medal in the Activity app’s Achievement tab along with themed stickers that can be used for iMessage and FaceTime.

And here they are… 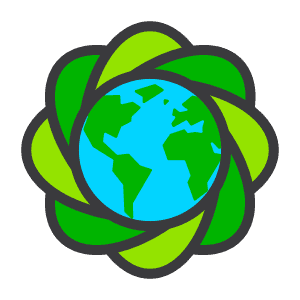 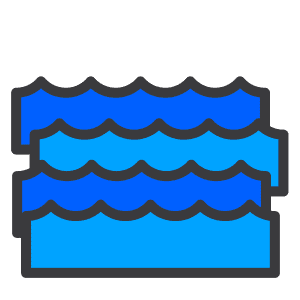 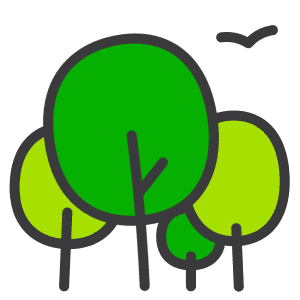 Unlike previous years, the coronavirus situation has prompted the Cupertino tech giant to refrain from hosting the previous Activity challenge it hosted on Earth Day last month. The most recent Activity challenge was issued to Apple Watch wearers in February, rewarding folks who would close their Exercise ring for seven days in a row with similar virtual prizes.