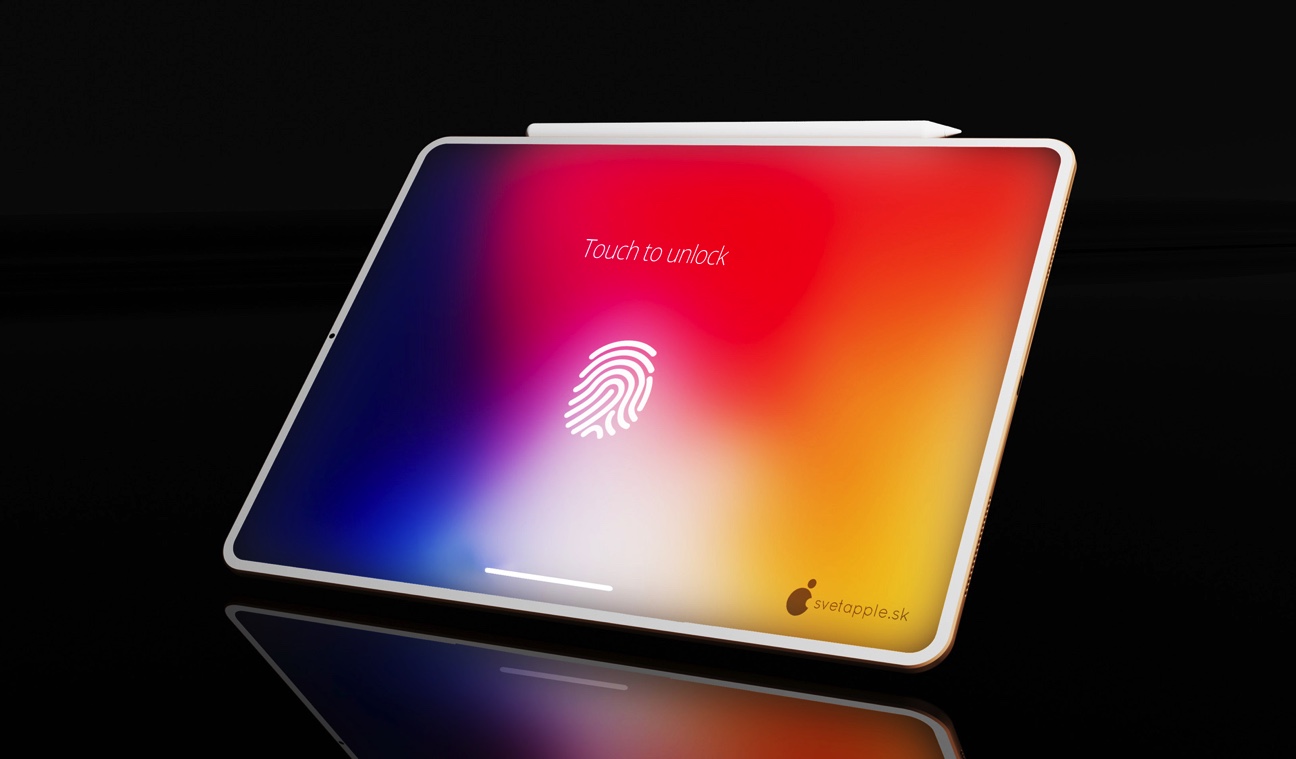 Apple is rumored to be working on a fourth-generation iPad Air tablet featuring an in-screen Touch ID fingerprint reader that should release sometime later this year. 3D designer Robert Hallon from Slovakia has now imagined what such a product might look like.

Check out his renderings… 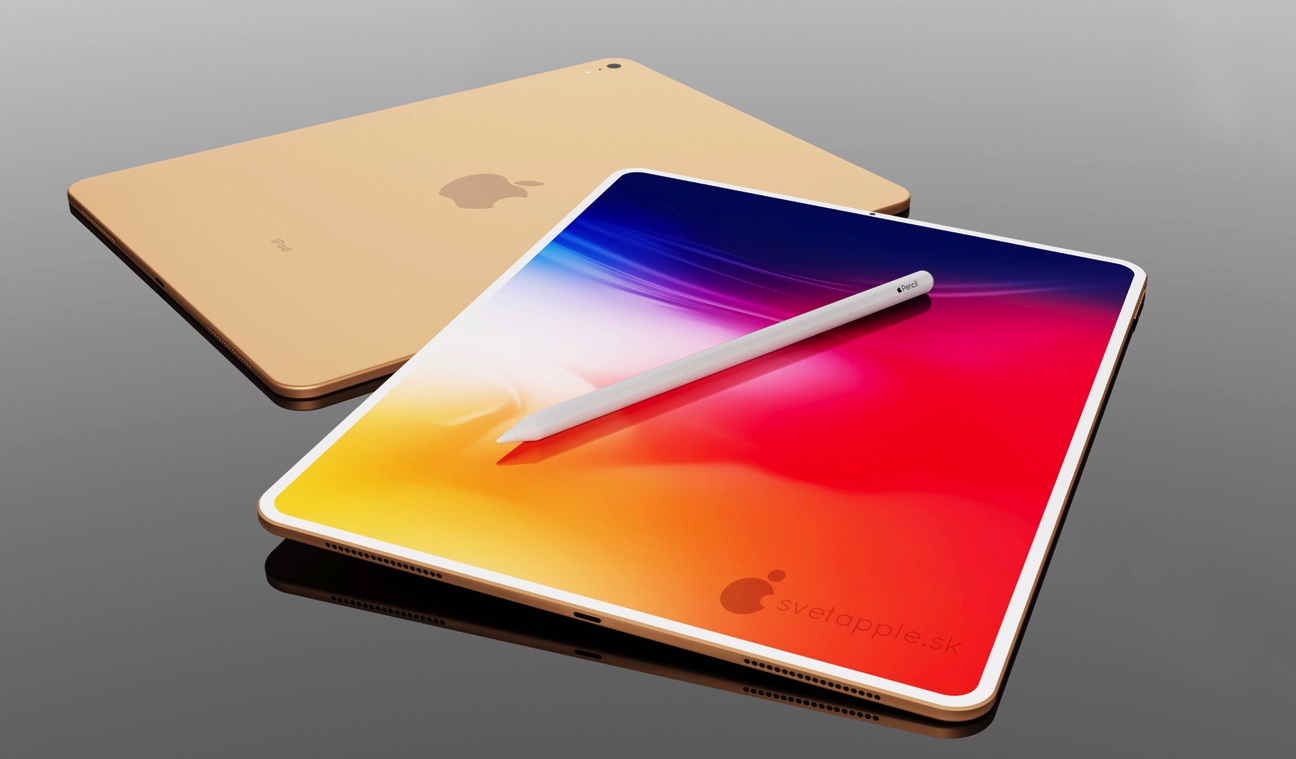 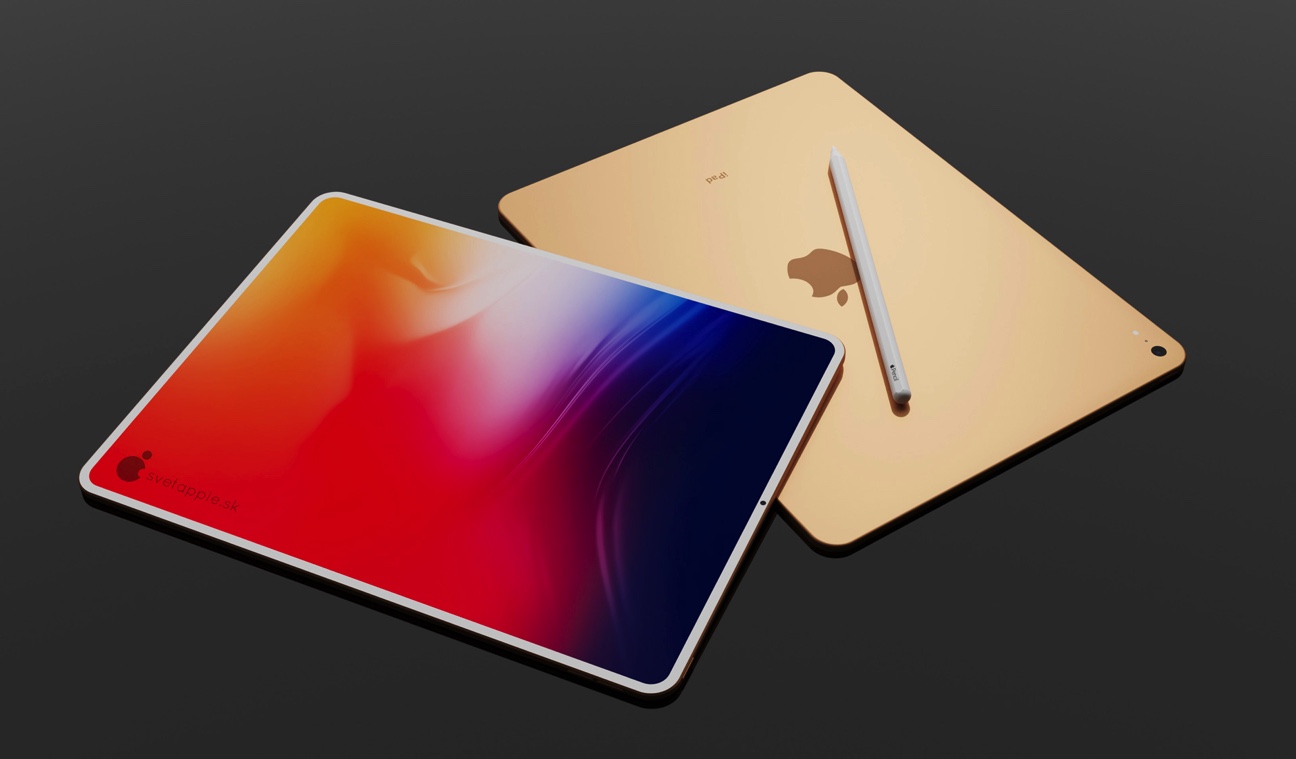 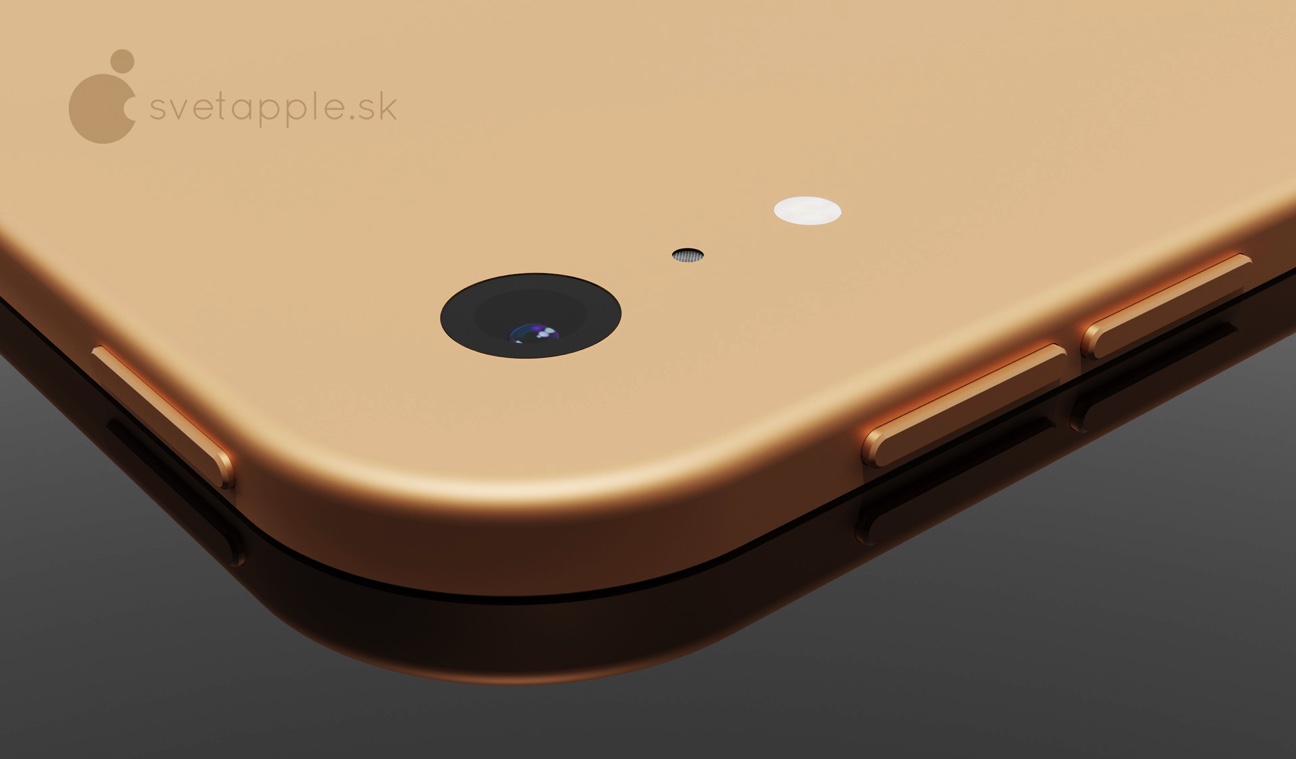 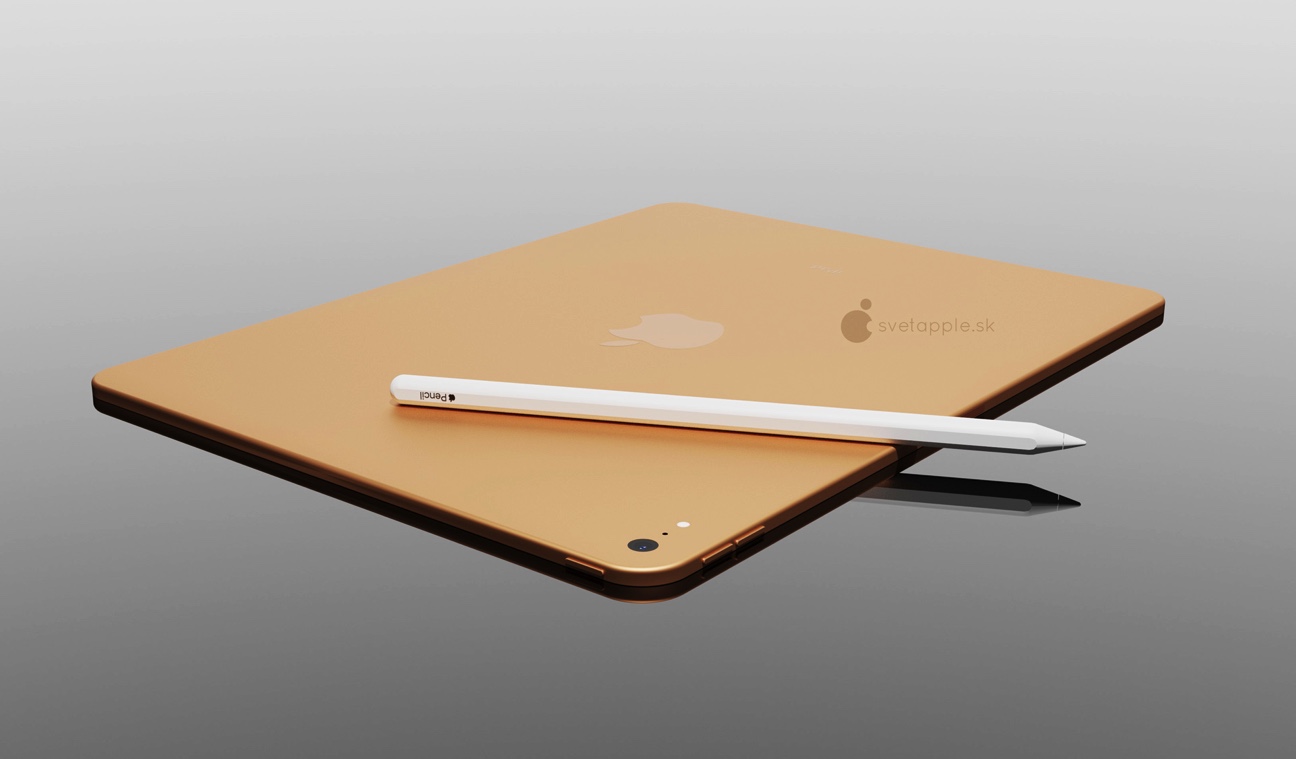 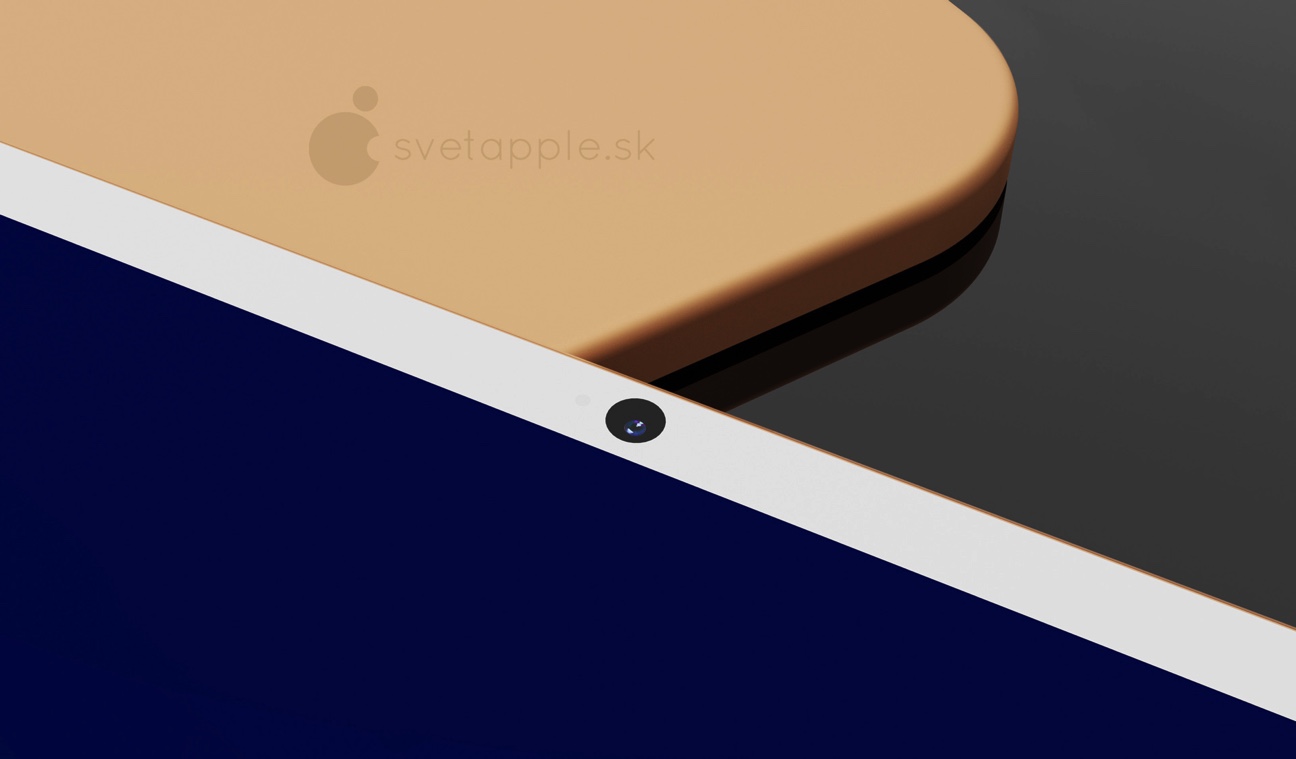 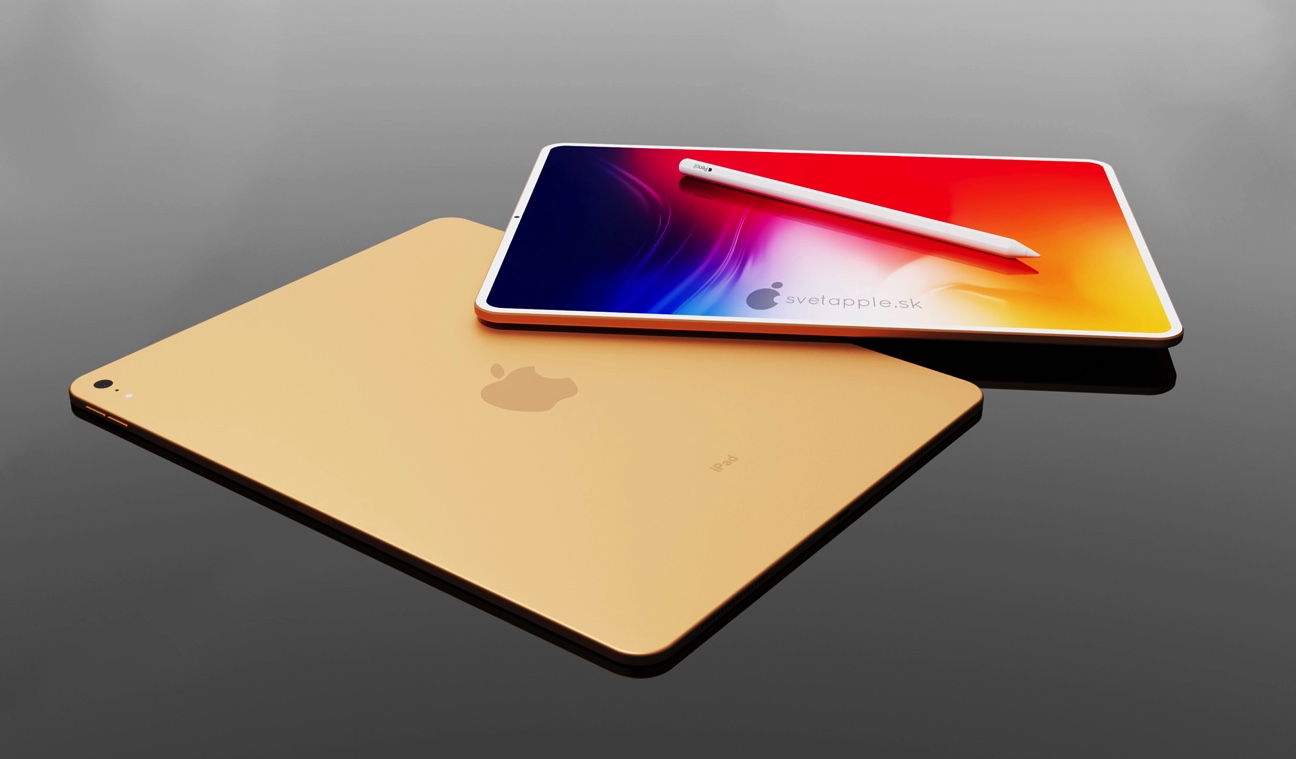 According to the rumor-mill, the next iPad Air should use a Touch ID sensor located underneath the display glass. This isn’t new technology as many Android makers who couldn’t copy Apple’s depth-based facial unlock have instead opted to use under-glass fingerprint sensing tech.

According to Apple, it’s never worked on in-screen or rear Touch ID for the iPhone X. That said, this is 2020 so maybe the company has changed its stance on that.

The big question here is whether Apple’s supposed implementation of in-screen fingerprint scanning would require resting a finger on a specific portion of the screen — contrary to its simplicity mantra — or perhaps the whole screen would act as a giant fingerprint reader, which would be great from a usability standpoint but not so great in terms of economic feasibility.