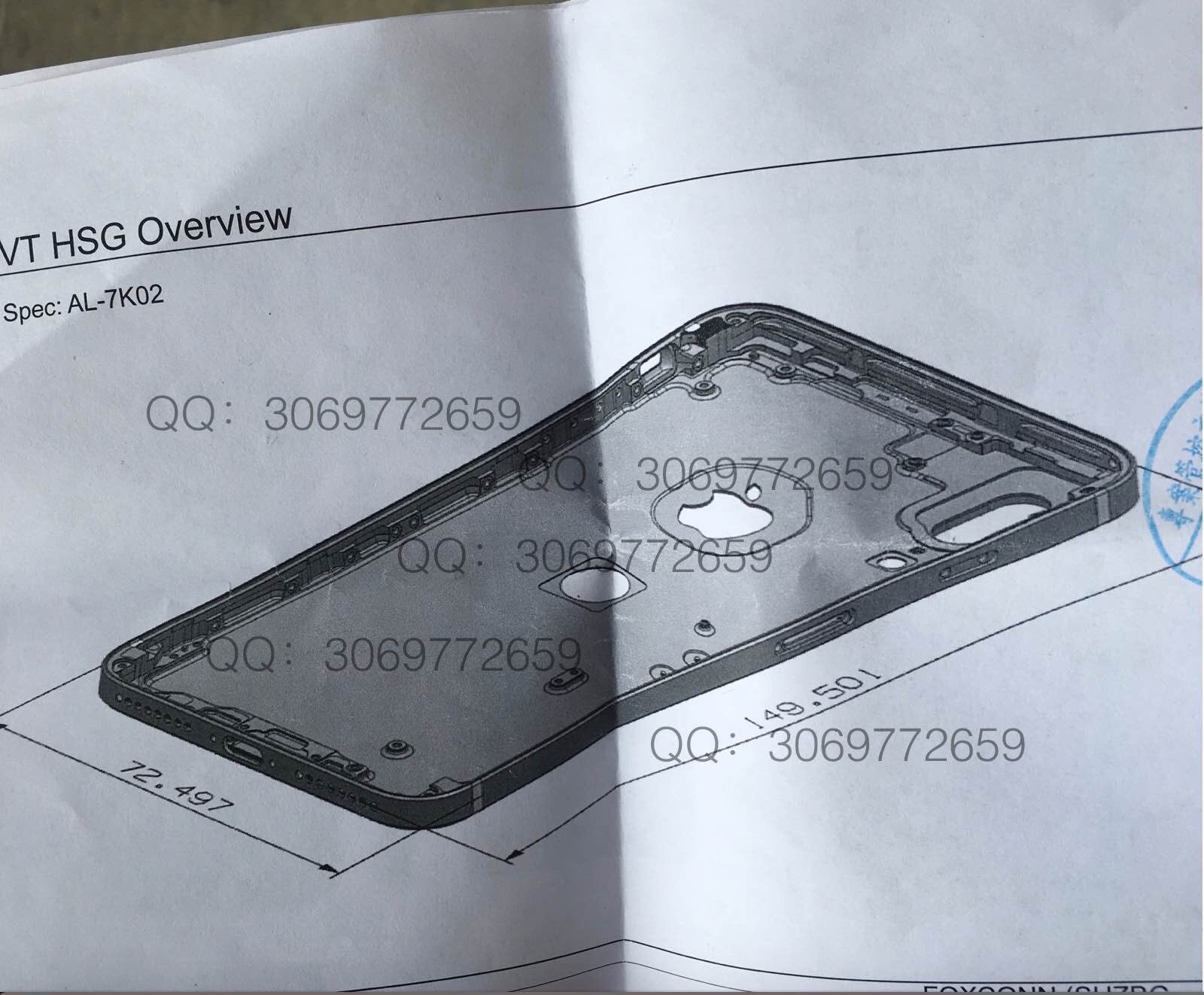 Apple has officially debunked this year’s popular rumor that Face ID was its plan B should its engineers fail to integrate Touch ID underneath the phone’s cover glass.

In an interview with TechCrunch editor-in-chief Matthew Panzarino, Apple’s hardware engineering chief Dan Riccio said Apple “spent no time” creating a rear Touch ID sensor or one integrated into the screen itself because it decided to go all in with the Face ID system.

“Arguably the toughest challenge that we had is to replace Touch ID,” Riccio said. “If we were going to replace it we wanted to replace it with something that was at the end of the day both better and more natural.”

The narrative that Apple was still trying to use Touch ID in iPhone X prototypes this year is wrong, Riccio said, adding there were no late design changes to the phone:

I heard some rumor that we couldn’t get Touch ID to work through the glass so we had to remove that. When we hit early line of sight on getting Face ID to be as good as it was, we knew that if we could be successful we could enable the product that we wanted to go off and do and if that’s true it could be something that we could burn the bridges and be all in with. This is assuming it was a better solution.

And that’s what we did. So we spent no time looking at fingerprints on the back or through the glass or on the side because if we did those things, which would be a last-minute change, they would be a distraction relative to enabling the more important thing that we were trying to achieve, which was Face ID done in a high-quality way.

Early iPhone X impressions and previews that hit the web ahead of the phone’s scheduled launch this Friday praise Face ID as (mostly) working as advertised.

Panzarino noted in his own review that Face ID “works great in the dark,” but becomes “a little inconsistent” when used outside in bright sunlight that contains a lot of infrared light or “under crappy florescent lights” which interfere with the infrared system.