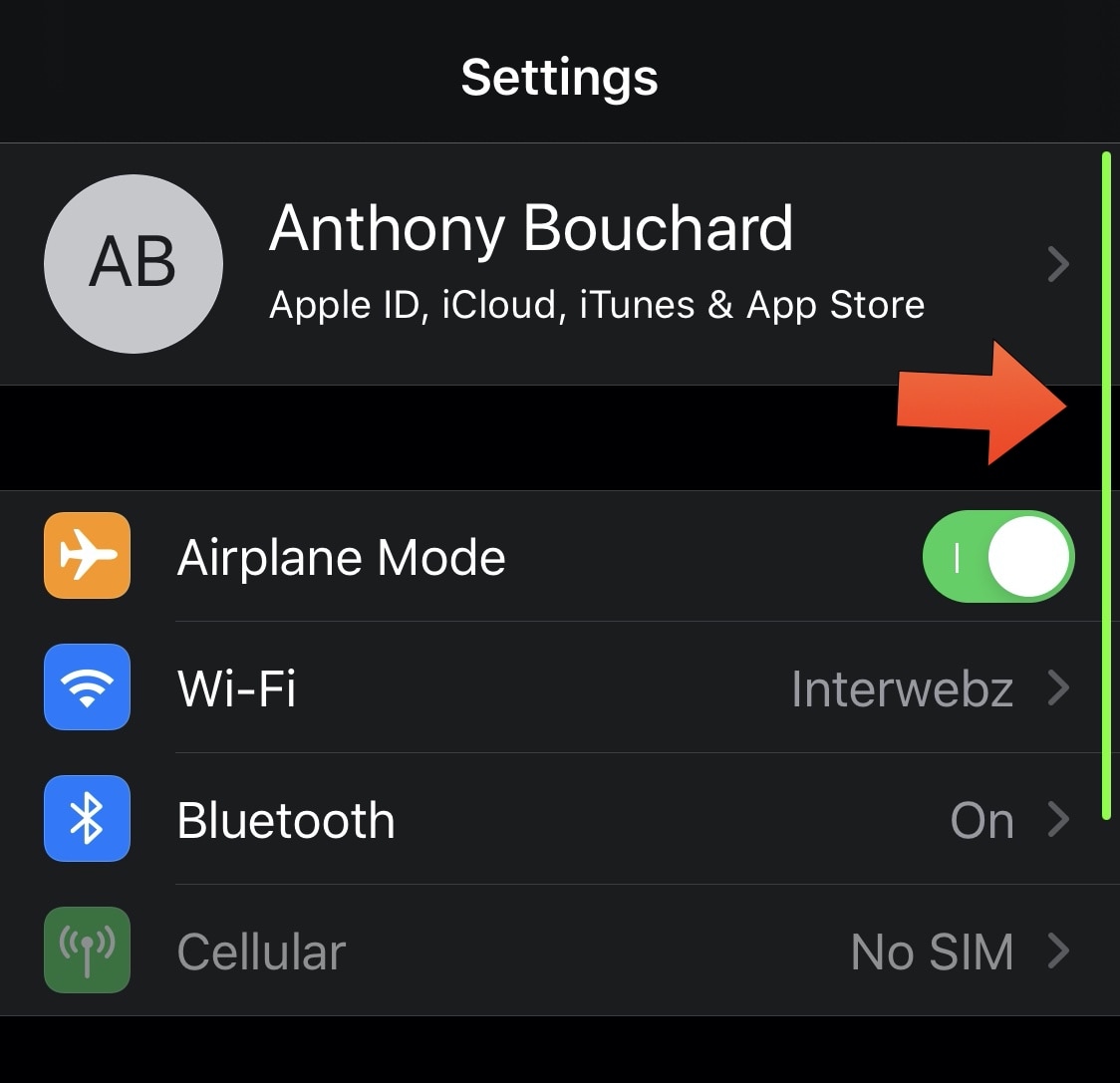 A component of iOS that you probably see rather frequently when you use the Settings app or other scrollable interfaces is the scrollbar that appears at the right side of the display to give you an idea of where you are on the page.

The scrollbar does a great job of being both a reference point and a means of scrolling up or down a page much more quickly, but it’s lacking something: customization. That’s where a newly released jailbreak tweak called Color My Scrolls by iOS developer TheLazyITGuy comes into play.

Just as the tweak’s name implies, Color My Scrolls lets jailbreakers colorize their pwned handset’s scrollbars. For those who have no clue what we’re talking about, reference the screenshot example above and look at what the red arrow is pointing to.

After you install the Color My Scrolls tweak, you’ll find a dedicated preference pane in the Settings app where you can configure the tweak: 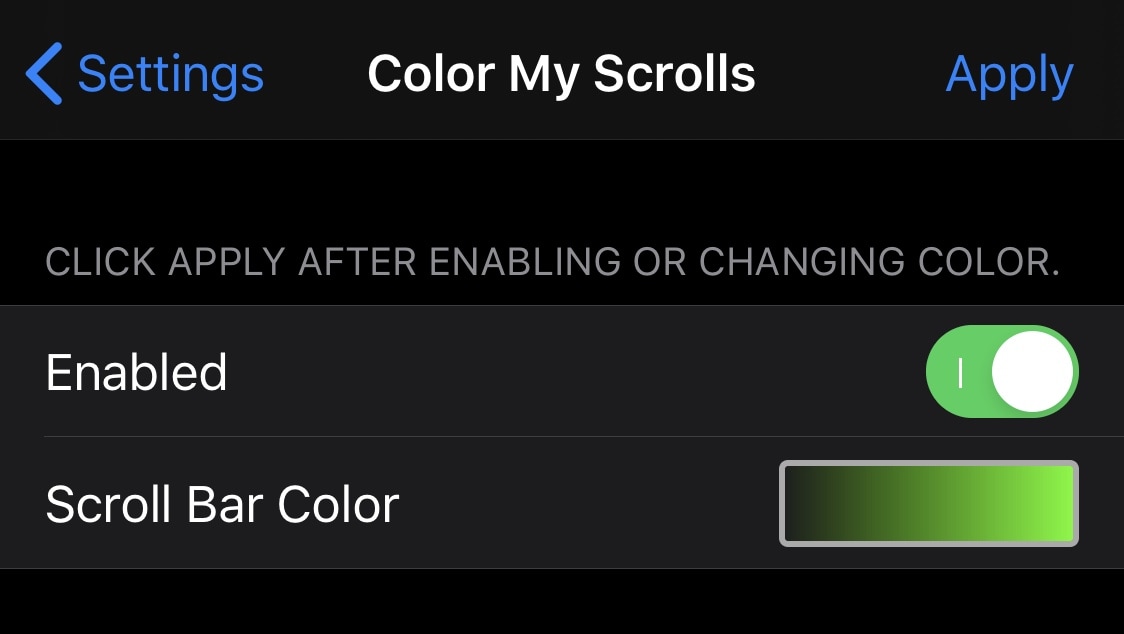 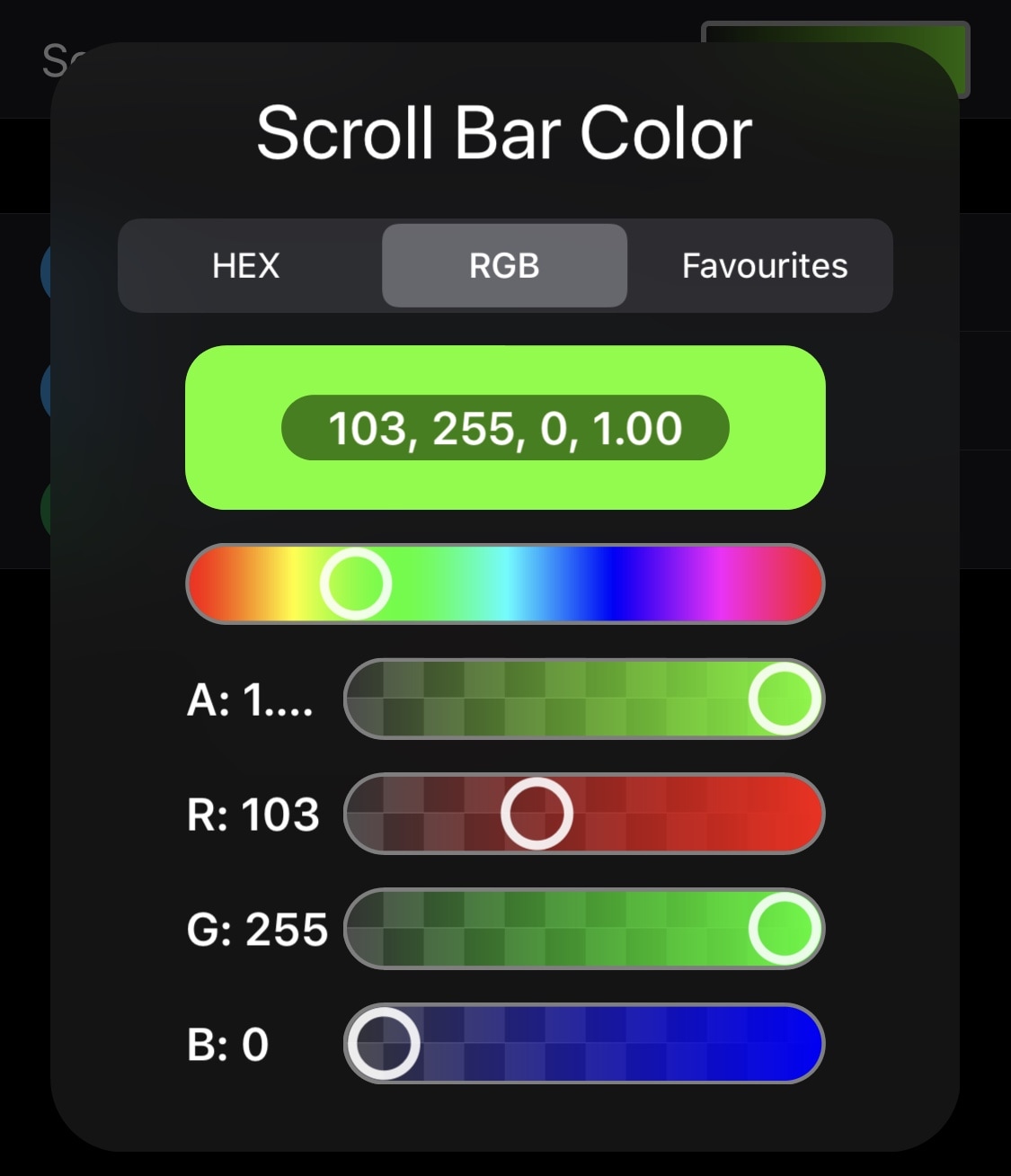 The developer incorporates an Apply button at the top right of the primary preference pane so that you can save any changes you make.

For the most part, Color My Scrolls offers a relatively minor modification that can help make your handset pop. The tweak supports jailbroken iOS 12 and 13 devices, and those interested in trying it out can purchase it for $0.50 from the Packix repository via their preferred package manager.

Do you have plans to colorize your pwned handset’s scrollbars with Color My Scrolls? Tell us why or why not in the comments section below.