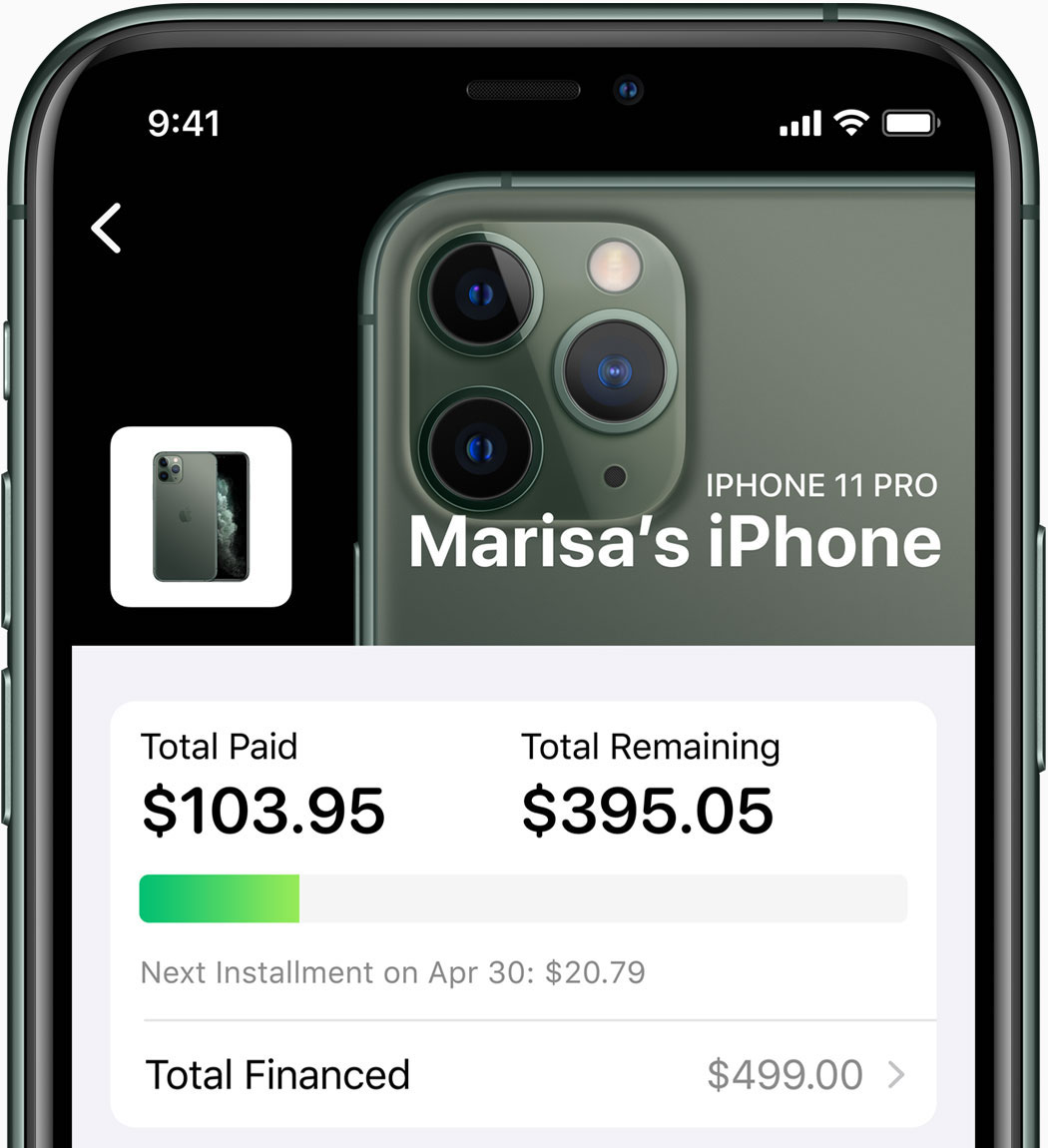 In October of last year, Apple planned on providing 0% financing with the Apple Card for users who purchased an iPhone.

In December that became a reality. And then in January that expanded to support SIM-free iPhone variants as well. And now, months later, Apple says that it is working on bringing additional financing for products that aren’t an iPhone. Tim Cook, Apple’s CEO, fielded a question on the topic during the quarterly earnings call today following its second quarter earnings report, and said that an actual announcement on the matter would be coming “soon”.

And that’s about all we have to go on here, as Cook likes to tease these types of things when he gets the chance. There aren’t any additional details to go on here, and we don’t know just how wide a net Apple plans on throwing out there for its products and 0% financing with the Apple Card. Will it be all of the company’s products? It could be! But it’s just as likely that it could be just the iPad lineup, or just for Macs.

However, Apple has offered financing options for its range of products in the past when it was working with Barclays, so it’s certainly possible we could see the same type of deal arrive for Apple’s store in the near future.

Cook says an announcement is coming soon, which is good news, especially for Apple Card owners looking to buy a new product and actually want to use Apple’s first credit card with 0% financing. We’ll just have to wait and see how limited, or not limited, the option is.