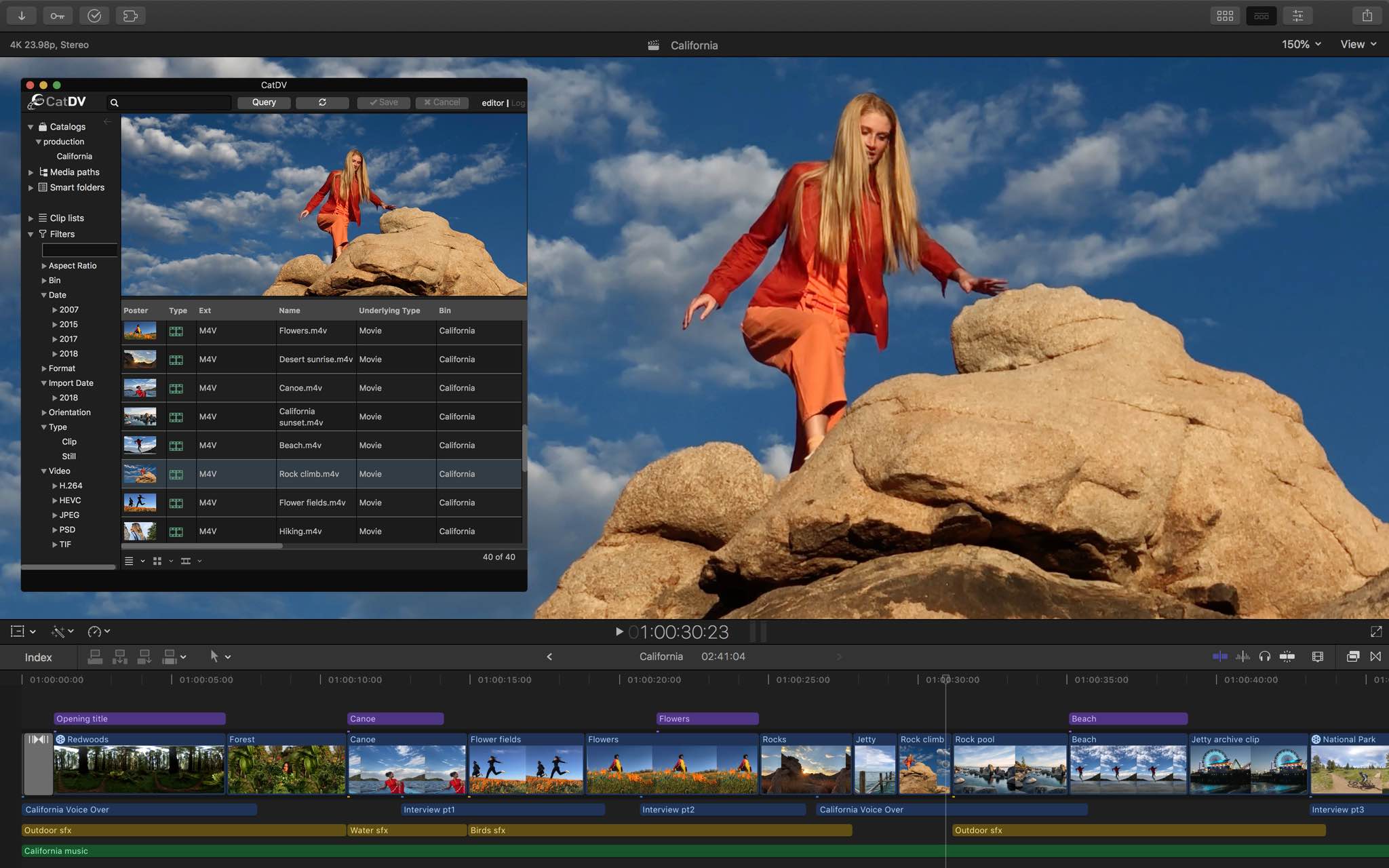 If you own an iPad Pro and have been hoping that Apple would bring its Logic Pro X, Final Cut Pro X, and Xcode apps to the powerful tablet, you may not have much longer to wait.

According to a tweet from Jon Prosser, which is a follow-up to a tweet Prosser sent out earlier this week, he is now “100% confident” that Apple’s high-end editing and software development apps are coming to the iPad Pro. When? Prosser doesn’t have an exact date to share with the world, but he does say that the apps will launch for Apple’s high-end tablet “within the next year or so”.

Prosser adds that he cannot say “to what capacity”, or what limitations might be present due to RAM management on the tablets, but the apps are indeed in the works according to the serial leaker who does indeed have a pretty reliable track record up to this point. Just recently Prosser said the new iPhone SE would launch in early April, and we know how that turned out.

I am now 100% confident that FCPX, Logic Pro & Xcode are coming to iPad Pro.

I cannot confidently say to what capacity, or with what limitations due to RAM management — but it’s happening within the next year or so.

You can choose to trust me on that, or not, I suppose 🤷🏼‍♂️😂

As I mentioned earlier, this is a follow-up from a tweet Prosser sent out earlier this week, noting that iOS 14 appears to be priming the mobile software to support Xcode for software development on the iPad Pro. Interestingly, in that initial tweet Prosser said he wasn’t going to go right out and say that Xcode was coming to the iPad. But apparently that viewpoint has changed today.

The implications there are HUGE.

Opens the door for “Pro” applications to come to iPad.

I mentioned this last week on a live stream, but figured it was worth the tweet 🤷🏼‍♂️

In related news, Apple is currently offering 90-day free trials for Logic Pro X and Final Cut Pro X on the Mac if you’re interested in that.

What do you think of this idea? If Apple brings FCPX, Logic Pro X, and Xcode to iPad Pro which one would you be looking forward to using? Let us know in the comments!