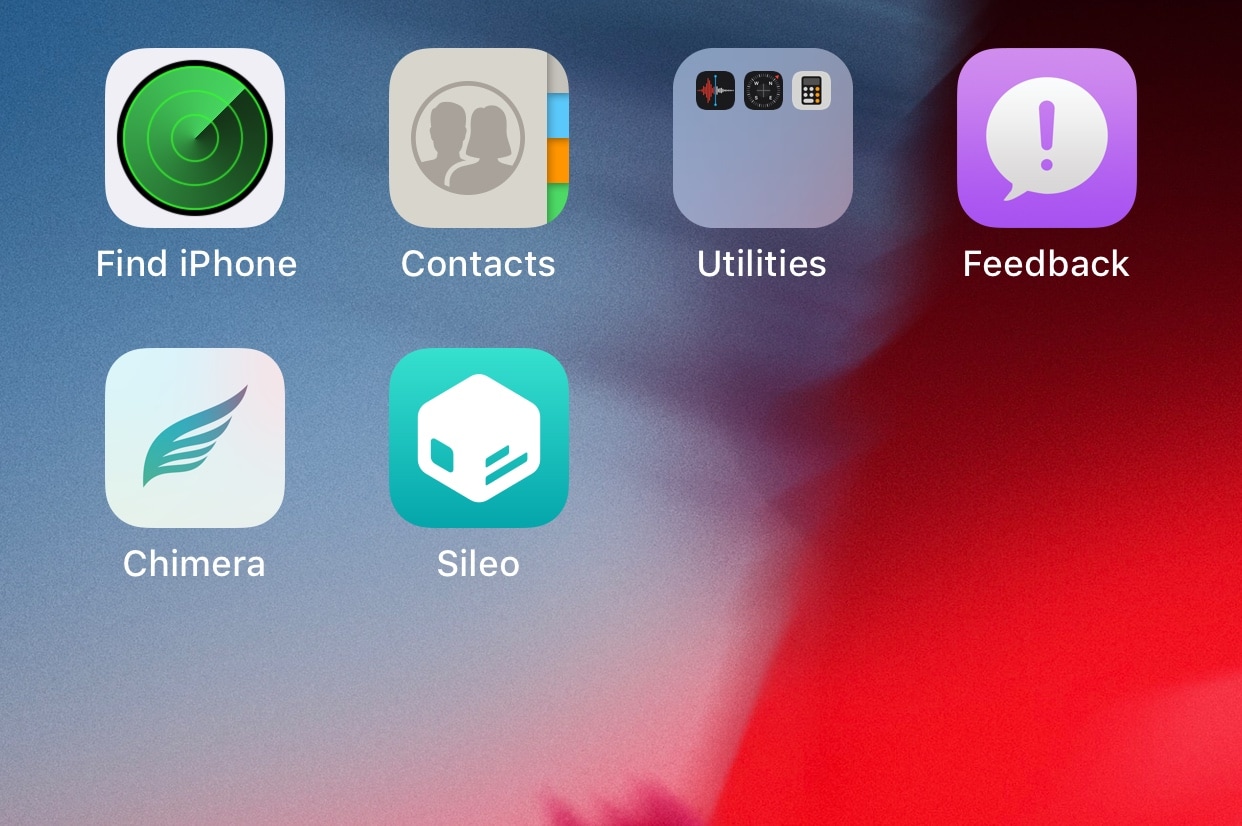 Just last night, the Sileo Team had announced that the Sileo package manager would turn a new leaf by becoming an open-source project for the very first time, ensuring a more transparent future going forward.

Several hours later, Sileo Team lead developer CoolStar seeded an updated beta release of Sileo dubbed version 1.7.5 beta 1 via the official Discord channel so that beta testers could go hands-on with it and try it out:

From what we can gather, Sileo v1.7.5 beta 1 isn’t a major update, but rather a minor one. It purportedly incorporates the following changes:

The announcement also shares that many of the bug fixes and performance improvements are already present in the now open-source Sileo v2.0.0 alpha 1.

Are you excited about any of the changes in the latest Sileo public beta? Let us know in the comments section below.