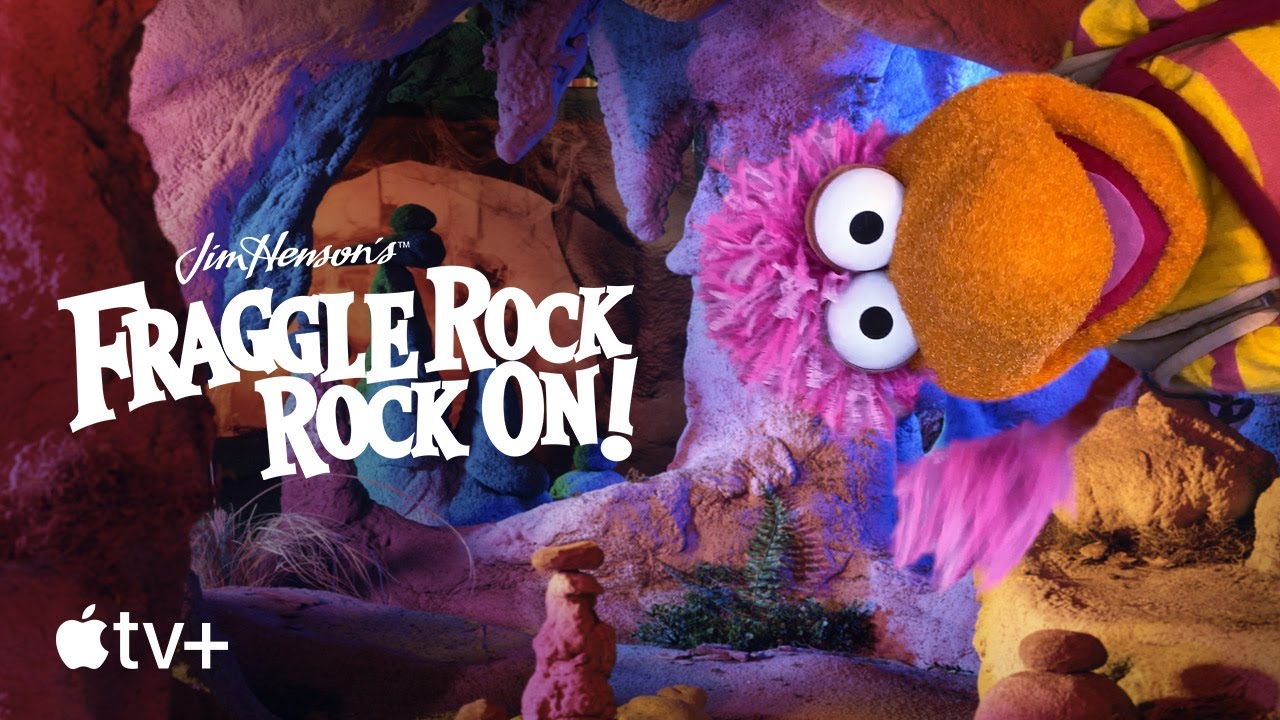 For the families stuck inside, Apple TV+ has enlisted the help of The Fraggles to help them get through another day with some laughs.

Apple TV+ on Tuesday shared an official teaser trailer for the new series Fraggle Rock: Rock On!, which is available now on Apple’s video streaming service. There is only one episode at the time of publication, so it will be real easy to catch up on what the Fraggles are up to while they’re stuck in their own individual caves. Here’s Apple’s description of the teaser trailer released today:

The Fraggles might be apart in separate caves, but they can still find ways to have fun together! Join Gobo, Red, Boober, Mokey, Wembley, and Uncle Traveling Matt for stories and songs that show everyone how we’re all connected.

The new episode is available now to stream on Apple TV+. Here’s the teaser trailer, which clocks in at just over 30 seconds.

This looks pretty cute, and definitely retains that Jim Henson Fraggle Rock energy. If you grew up watching the show as a kid, are you going to check out this new episode? Let us know in the comments below.