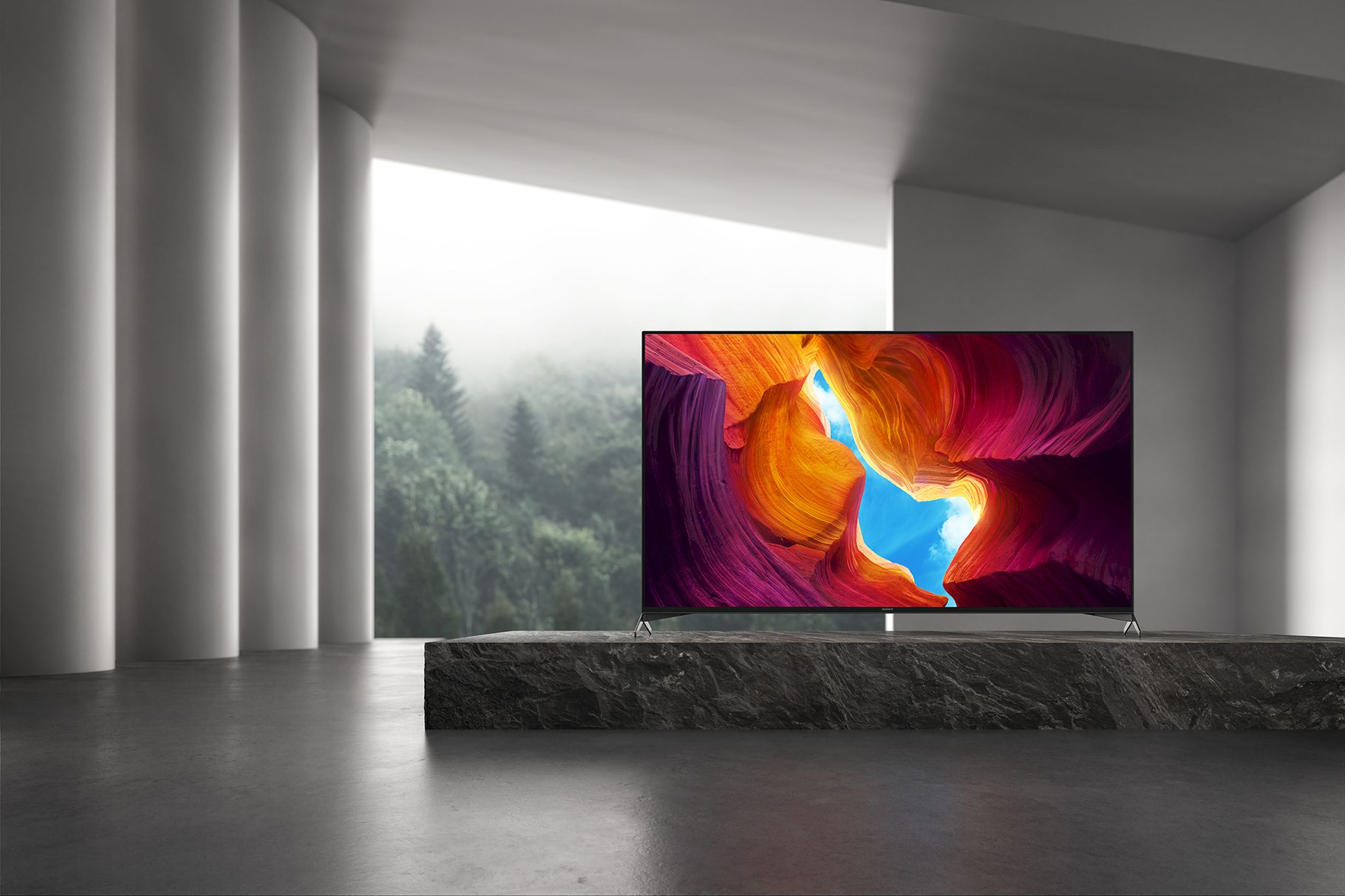 Ever since last year, Sony has been rolling out support for Apple’s AirPlay 2 and HomeKit features for its smart TV lineups.

And that trend continued into 2020 when the company unveiled a series of new 8K and 4K smart TVs at this year’s Consumer Electronics Show back in January (which feels like forever ago now). There are a lot of TVs in Sony’s new lineup this year, ranging from 8K LED models to 4K OLED panels, to your “standard” 4K LED options as well. And, as you might expect, prices cover the gamut from low to high, so if you’re a fan of Sony-branded TVs there might be an option here worth considering.

Today, Sony announced that its 2020 lineup of smart TVs are starting to roll out. Some models you can buy right now from retailers like Best Buy and Amazon, while others are just available to pre-order. Sony’s 8K HDR LED range is launching this summer, according to the company, so orders aren’t available just yet for those models.

It’s worth noting that Sony’s 85- and 55-inch X900H 4K HDR smart TVs will be going up for sale in the summertime as well.

If you want a full breakdown of all the specifications for each of the new TV models, I’ve linked to each just below:

So, like I said earlier, there are a lot of TVs to choose from right out of the gate. But the good news is that Sony seems to be keeping the prices pretty competitive, and Sony’s displays are usually top of the line for image quality. Of course, Samsung and Vizio and LG also put up their own great options, and each of those companies area also supporting AirPlay 2 and HomeKit.

As for Apple’s baked-in features, with AirPlay 2, the new Sony-branded smart TVs will be able to communicate with other AirPlay 2-equipped devices like the HomePod. And with HomeKit integration, the smart TVs can react to voice commands doled out to Siri, which means you can do things like change the volume.

If you’re in the market for a new smart TV with AirPlay 2 and HomeKit support, will you be checking out Sony’s new options for this year? Or have you already got your eyes set on a different model? Let us know in the comments!