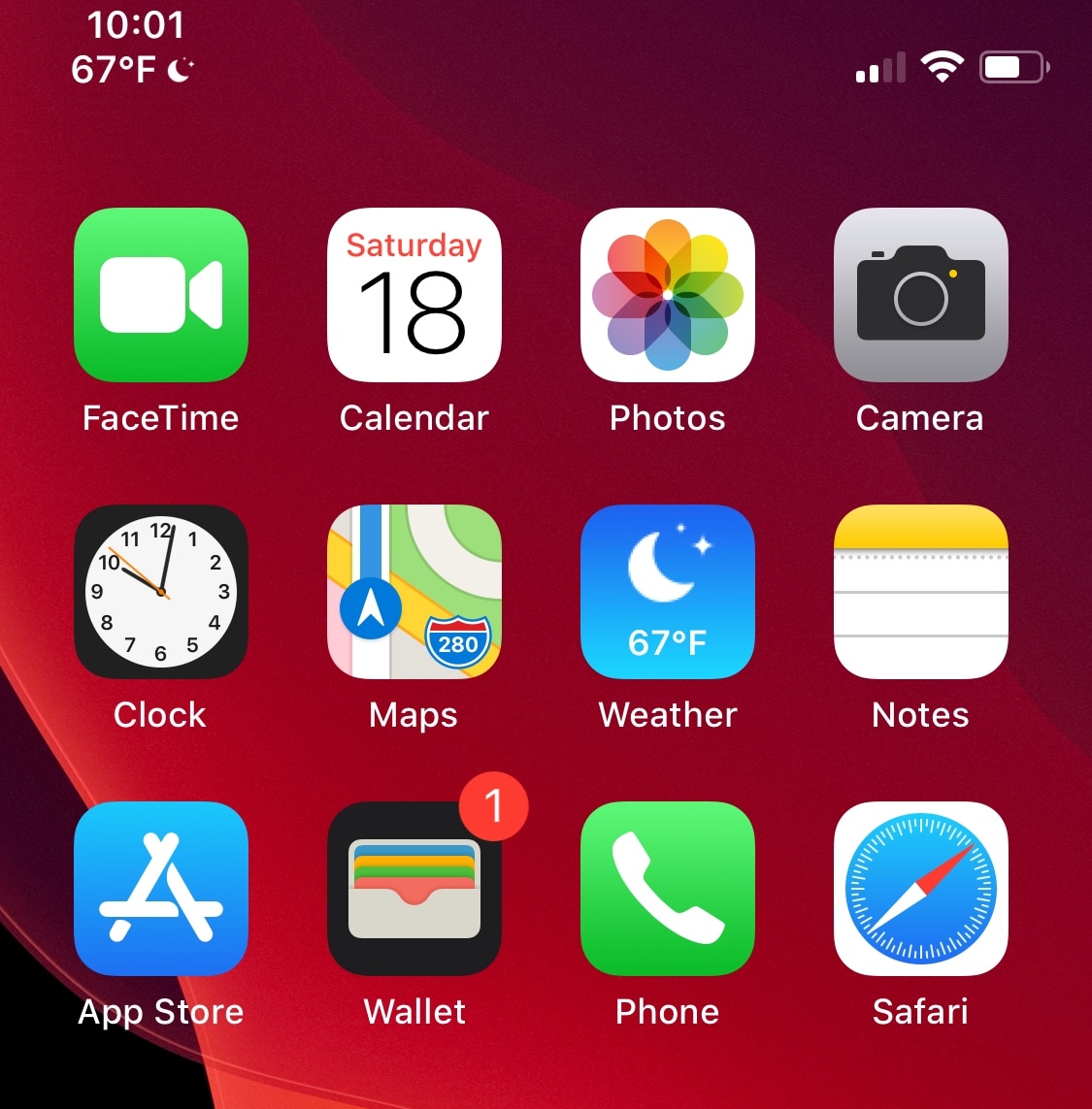 We’ve seen a lot of jailbreak tweaks over the years that could animate the Home screen’s Weather icon with the current weather information outside. But with the jailbreak community taking a hard shift toward iOS 13 in recent months, modern necessities call for modern solutions.

Meteorite is a free extension created by iOS developer qwertyuiop1379 that has been out for quite a while, but just recently picked up support for iOS 13. Like other tweaks in the past, Meteorite animates the Weather app icon with current weather conditions, but it also adds a new display to the Status Bar.

As depicted in the screenshot example above, Meteorite puts the information just below the Status Bar’s time display on notched iPhones. The same information is presented to you on the Home screen’s Weather app icon.

We like this setup a lot because the app icon provides a beautiful display from the Home screen, whereas the Status Bar continues to relay pertinent weather information to the end user even when they’re using an app or exploring another interface that isn’t the Home screen.

Meteorite doesn’t come with any options to configure, and it doesn’t need any because it automatically pulls the weather information from your iPhone’s native Weather app. With that in mind, you won’t want to delete the Weather app if you’re using a third-party alternative, since Meteorite is designed to work with the native Weather app only.

Those interested in trying Meteorite can download the tweak for free from qwertyuiop1379’s beta repository via their preferred package manager. The tweak supports jailbroken iOS 10, 11, 12, and 13 devices and is open source in the developer’s GitHub page.

If you aren’t already using qwertyuiop1379’s beta repository, then you can add it to your package manager using the following URL:

Will you be giving Meteorite a try now that it supports devices running iOS 13? Let us know in the comments section below.