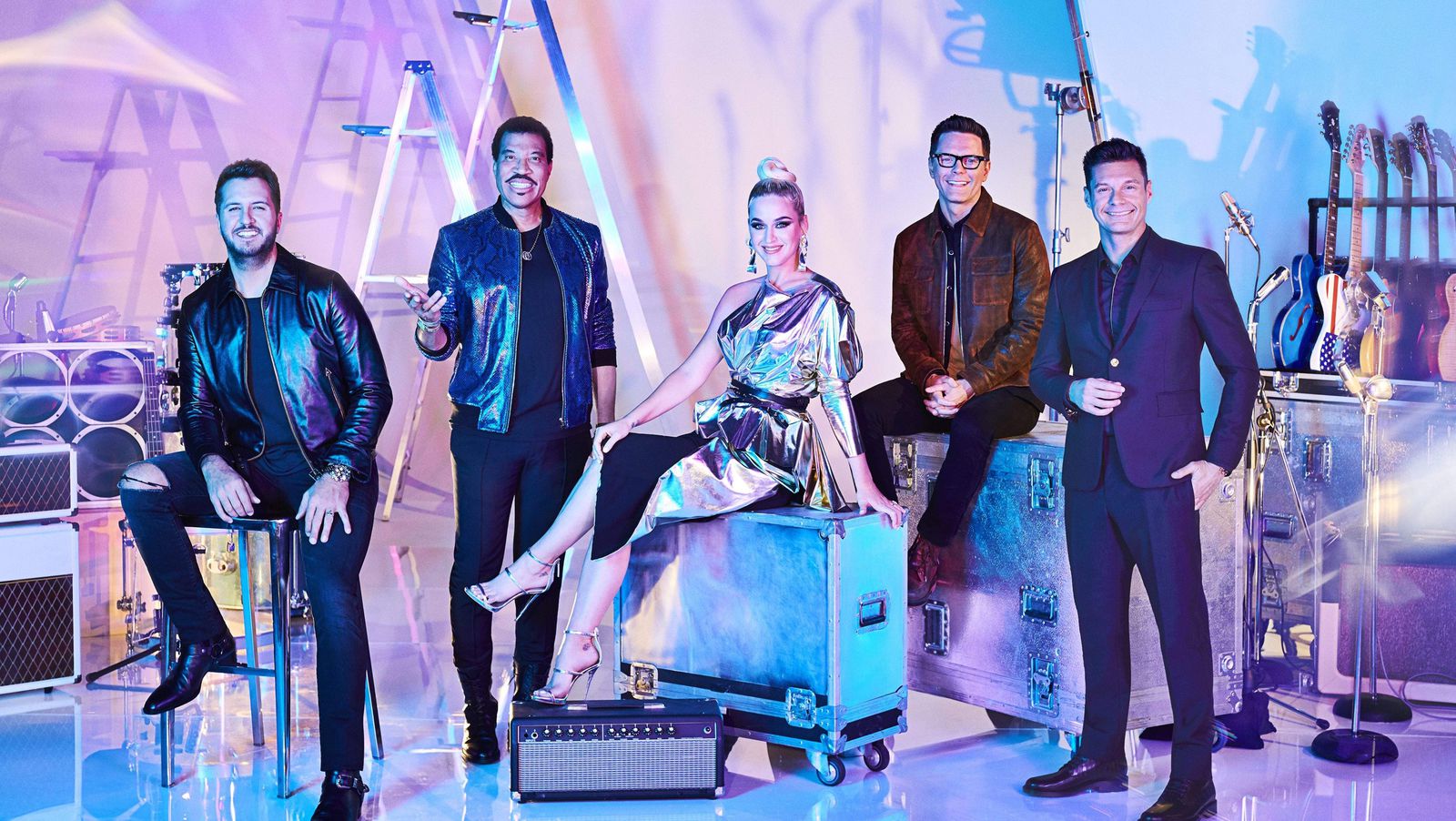 American Idol has been doing its competitive singing thing since 2002, and, according to some of the folks in charge of making sure the show goes on, that will indeed remain the case even despite the coronavirus global pandemic.

Deadline has the report on Monday, detailing how ABC and Fremantle, the producer of the show, are figuring out innovative ways to make sure that filming continues even as contestants –and judges– remain at home. One of the goals is to make sure that the show can still go on with its live broadcast, which has been a staple of the show from the get-go.

One of the scenarios actually included an audience with virtual Disney characters, replacing what would typically be actual attendees.

American Idol‘s current season will return on Sunday, April 26. The producers and network did consider shutting things down, just like so many other films and TV shows have done (including Apple TV+ series), but, according to Rob Mills, ABC’s SVP of Alternative Series, Specials & Late-Night Programming, that felt “unsatisfying”. He adds:

We knew we wanted to get some kind of results this season. You started seeing some of the things that artists and musicians were doing on Instagram and Facebook, even some of the stuff on TV, we realised there was a way of doing something different, but could also feel innovative, that’s when the producers set about doing these shows that you’ll see over the next couple of weeks.

Eventually, after a variety of scenarios were worked through, and it was decided that contestants would be filming from home, it had to be worked out just how to do that. One option was to send complicated film equipment to each person’s home, ones that require a camera operator to use, but that didn’t make any sense. So the best alternative? The iPhone.

So the producers sent out not just the latest iPhones, but also wardrobes and lightning equipment for the contestants. Now, thanks in part to the iPhone, the show will go on for American Idol.

These are kids who are really used to iPhone technology, they are really familiar with it and use it every day. In the end, we decided rather than send them some complicated camera that you really need a camera operator to use, we would go with the the technology that they’re familiar with. These top of the range iPhones are amazing. It wouldn’t surprise me if we were using iPhones in the studio in the future.

ABC and FreeMantle are working “hand-in-hand” with Apple to make this a reality.

When the season resumes, American Idol will see 20 contestants whittled down to just four over the course of three episodes. The fourth episode will be a two-hour finale.

This is not the first time an Apple product will be used to help a show keep filming. We reported about the CBS drama All Rise earlier this month, for instance, which is relying on Apple’s FaceTime (and other video calling apps) to shoot an episode focused on the coronavirus pandemic.