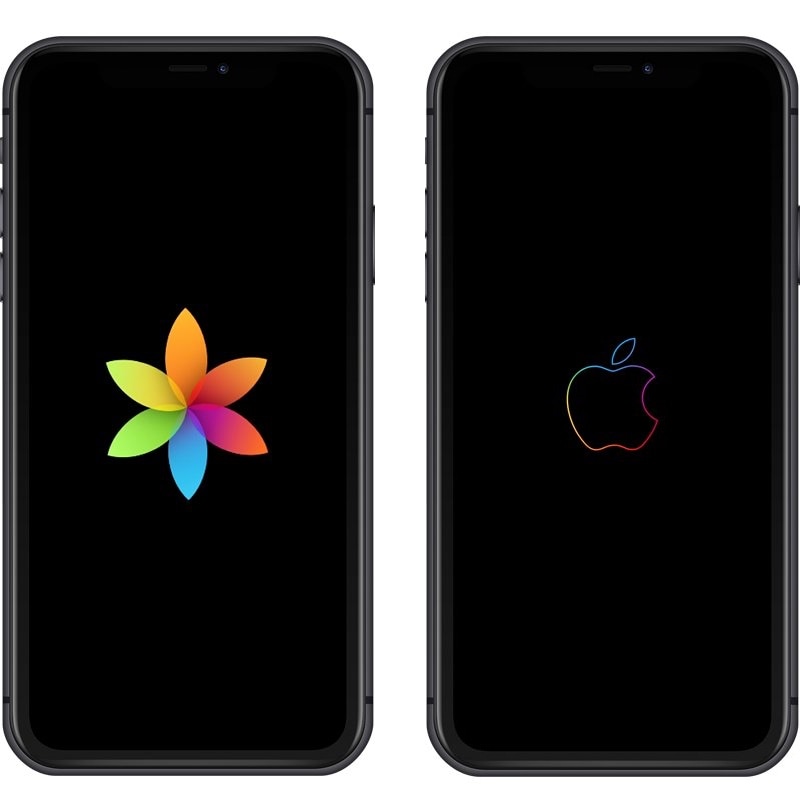 Screensavers are a standard feature on most Macs and PCs that compel the display to loop a constant motion graphic to mitigate the effects of screen burn-in. The need for screensavers isn’t as great on mobile handsets like smartphones and tablets however, since the display typically turns off automatically when it isn’t in use to preserve battery life – a constraint that wired Macs and PCs don’t need to worry about.

While you don’t really need a screensaver on your smartphone or tablet, that doesn’t mean you can’t have one regardless. Apple doesn’t allow this on their brand of mobile handsets out of the box, but if you’re jailbroken, then you can take advantage of a newly released jailbreak tweak dubbed SleepSaver by iOS developer iCraze to circumvent this restriction.

SleepSaver was designed with simplicity in mind. With it, users can designate any video file from their Camera Roll to be used as a screensaver on their iPhone, whether it was recorded with the onboard camera or saved from the web. Users can also configure parameters concerning the screensaver’s behavior.

The screensaver effectively replaces the iPhone’s auto-lock function altogether. Right before the handset is poised to fall asleep and lock itself, the screensaver begins playing. Upon waking the device, the user finds themselves at the Lock screen just as they would have if they were waking the device back up from a sleep.

As you might come to expect, replacing the device’s auto-lock setting with a screensaver does have battery usage implications. On the other hand, users can still manually lock their device with the sleep button to save power, even when a screensaver is playing. The tweak automatically disables Face ID while the screensaver is showing to save power, but it becomes re-enabled again when it comes time to unlock your device.

Once installed, users will find a preference pane in the Settings app where they can configure the screensaver settings to their liking:

The developer provides a Respring button at the top-right of the preference pane that lets you save any changes you make on demand.

At face value, SleepSaver is more of a novelty than a necessity, but it’s a relatively neat one at that. It’s worth noting that the tweak only supports videos, and not animated GIFs, so you’ll need to convert those to video files before you can use them.

Those interested in trying SleepSaver can purchase the tweak for $0.99 from the Twickd repository or from the Packix repository via any package manager. The tweak currently supports jailbroken iOS 11, 12 and 13 devices.

Do you have any reason to have a screensaver on your iPhone or iPad? Let us know in the comments section below.