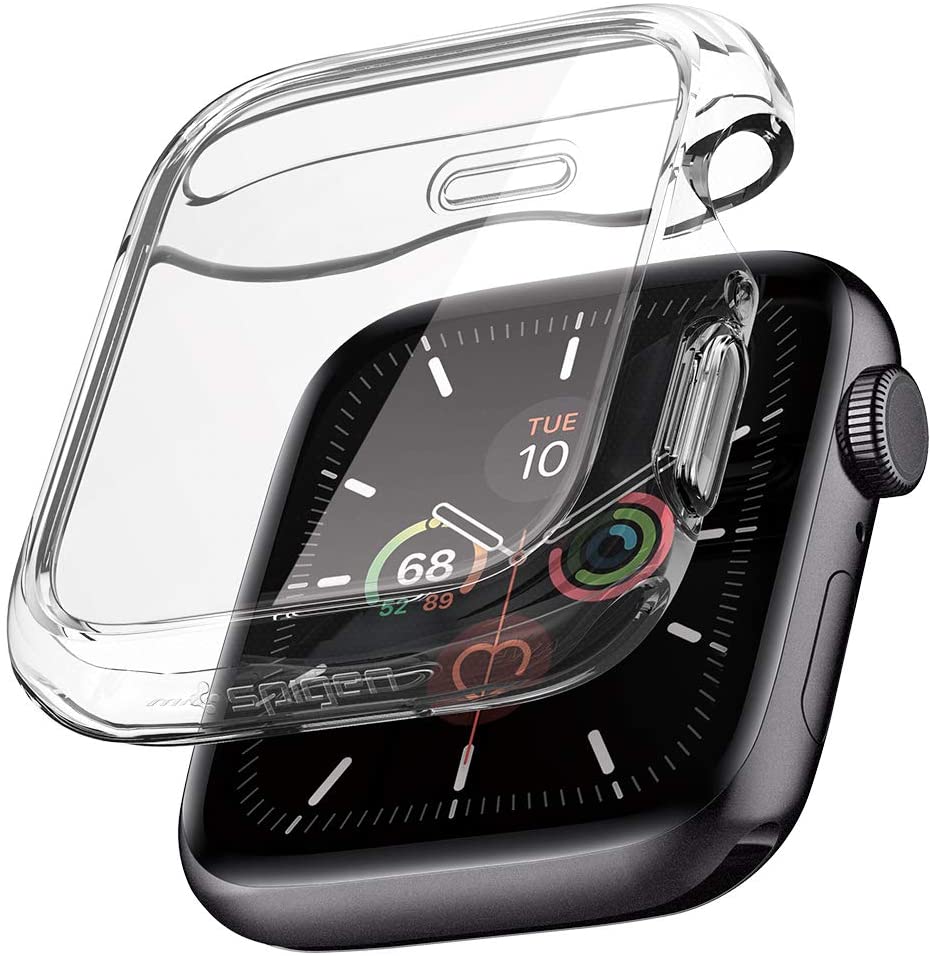 If you want a case that can protect your Apple Watch from the daily grind, we’ve put together a roundup of the best Apple Watch Series 5 cases.

In this roundup you’ll find a wide variety of case designs specifically made for the latest Apple Watch model, but each will keep your smartwatch protected for daily wear. These are designed for the Apple Watch Series 5, so they won’t fit the older models of Apple’s smartwatch family. But if you have the newest variant and are looking for a case, we’ve got some solid options for you.

So let’s get right to it.

The best cases for the Apple Watch Series 5 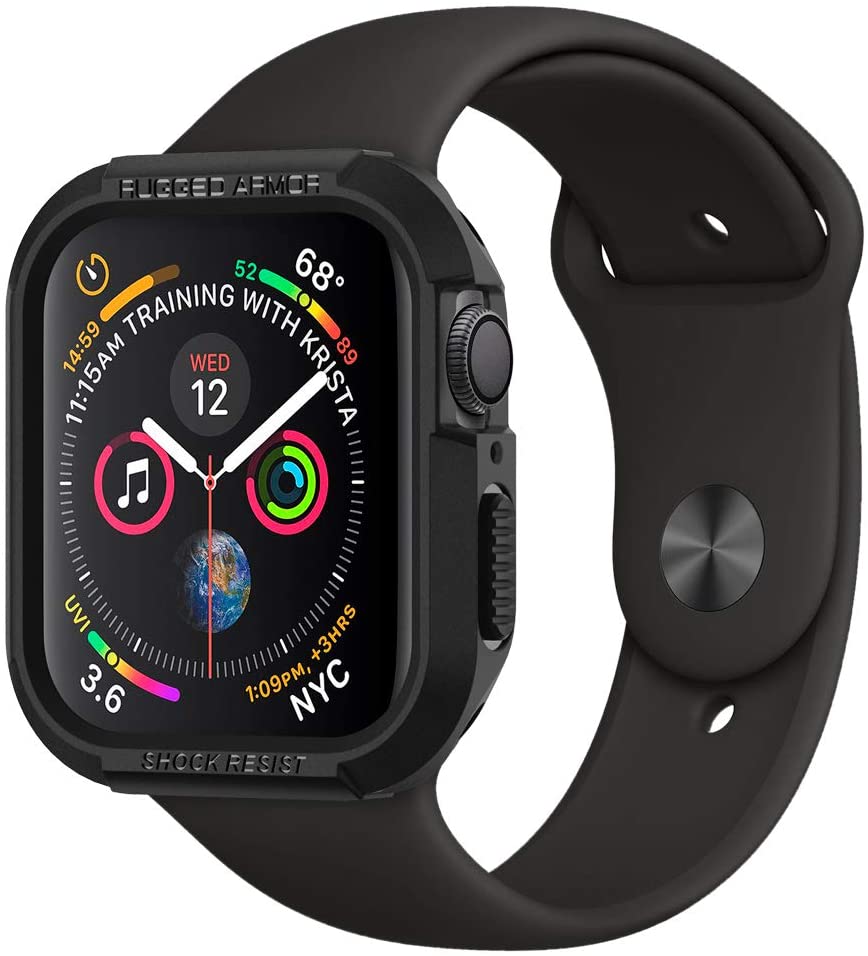 The Spigen Rugged Armor has a flexible, shock-absorbent layer with raised edges to keep the display from scratching. The case has precise cutouts so it won’t prevent the use of any of the built-in features, including wireless charging and the Digital Crown. It’s easy to install and uninstall, based on your needs. 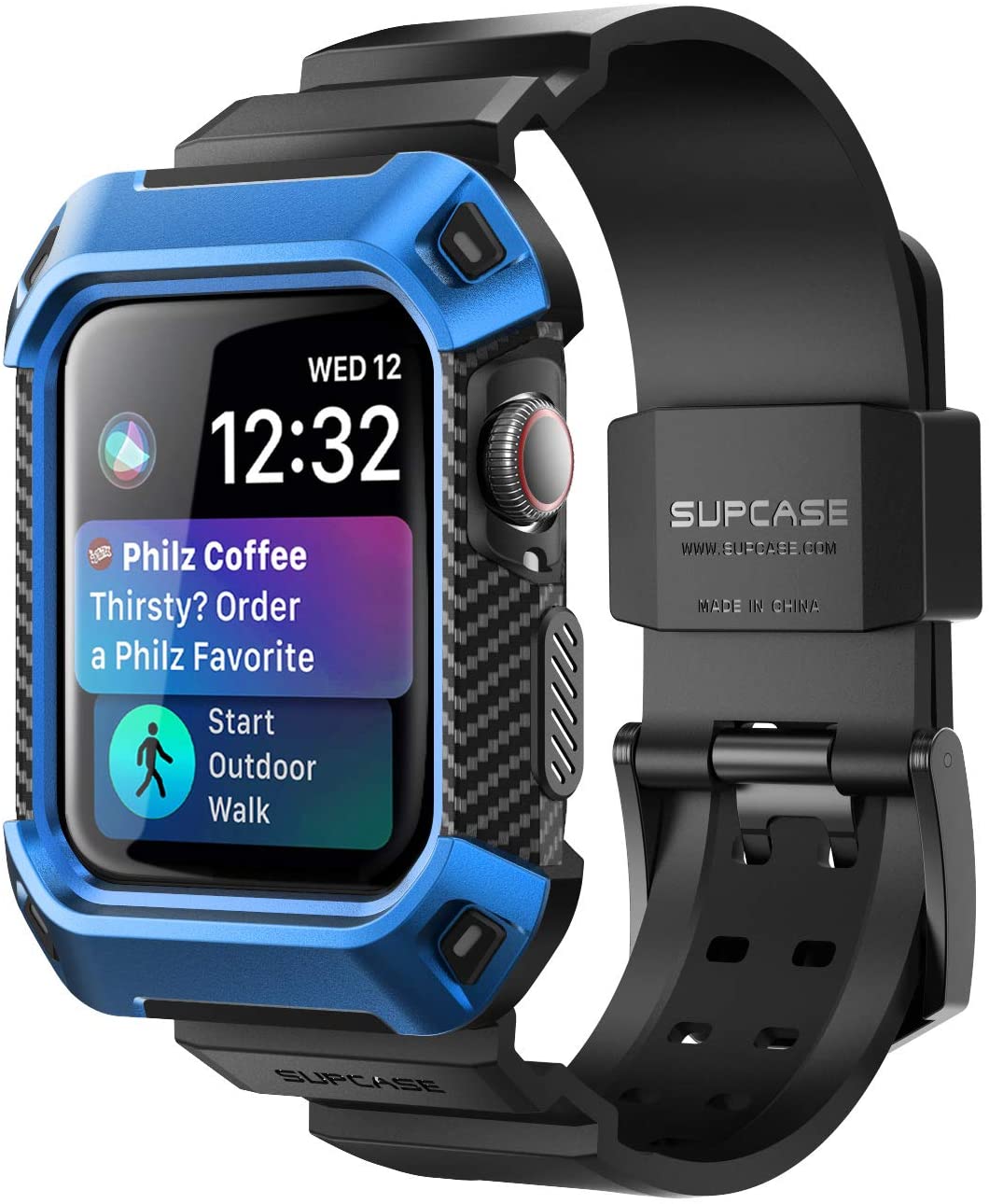 This is another rugged case, with a bit of a more rugged look overall compared to something like Spigen’s option. What’s more, Supcase’s Apple Watch Series 5 case also comes with its own strap bands as well. It features precise cutouts so you can still wirelessly charge the smartwatch, reach the Digital Crown, and press the side button.

The Supcase option is built to handle shocks from falls and more, and it features a raised bezel over the display to protect the screen from breaks and scratches. Even the band is scratch-resistant. Installation is easy enough thanks to the snap-on design. And, as usual, this case will fit the Apple Watch Series 4 as well. 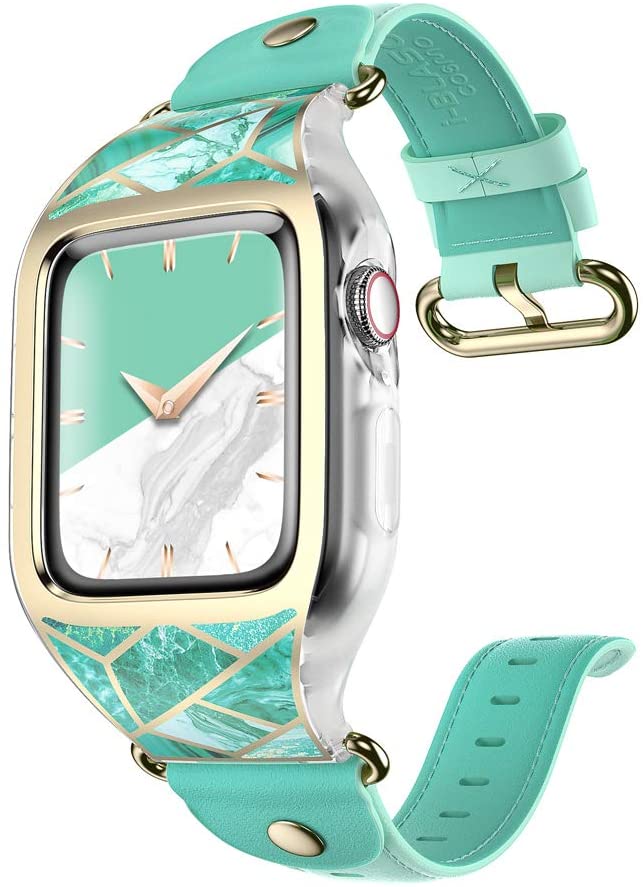 The i-Blason case for the Apple Watch Series 5 will fit the Apple Watch Series 4 as well. It features a genuine leather strap, and the TPU case is also shock-absorbent. This case also comes with its own strap, which features several different notches for easy adjusting when needed. The company says it will fit wrists between 5.6″ and 8.2″. The buckle is also high-quality metal.

The case itself is easily installed thanks to its snap-on design, and it features precise cutouts so it won’t stop you from accessing the Digital Crown, side button, and you can wirelessly charge your smartwatch with the case installed.

This case option comes in green and marble. It’s available now from Amazon.

If you prefer something a bit simpler and more straightforward, then Spigen might have the perfect choice for you. This is the Ultra Hybrid case for the Apple Watch Series 5, both for the 40mm and 44mm variants. It will also fit the Apple Watch Series 4. It is a crystal clear case that attaches directly onto the Apple Watch’s body, with precise cutouts for access to the Digital Crown, the side button, and you can wirelessly charge your watch with the case installed.

The shock-absorbent layer will give you some shock absorption, while providing protection for the edges and display. It won’t add any bulk to your watch, which might be what you’re looking for while adding some protection to your wearable.

And of course, it’s a clear case so you won’t be hiding your Apple Watch.

The Ultra Hybrid case from Spigen is available now from Amazon.

So there we go, a few different great case options for the Apple Watch Series 5 (and Series 4). But if you have any other suggestions be sure to let us know in the comments below!