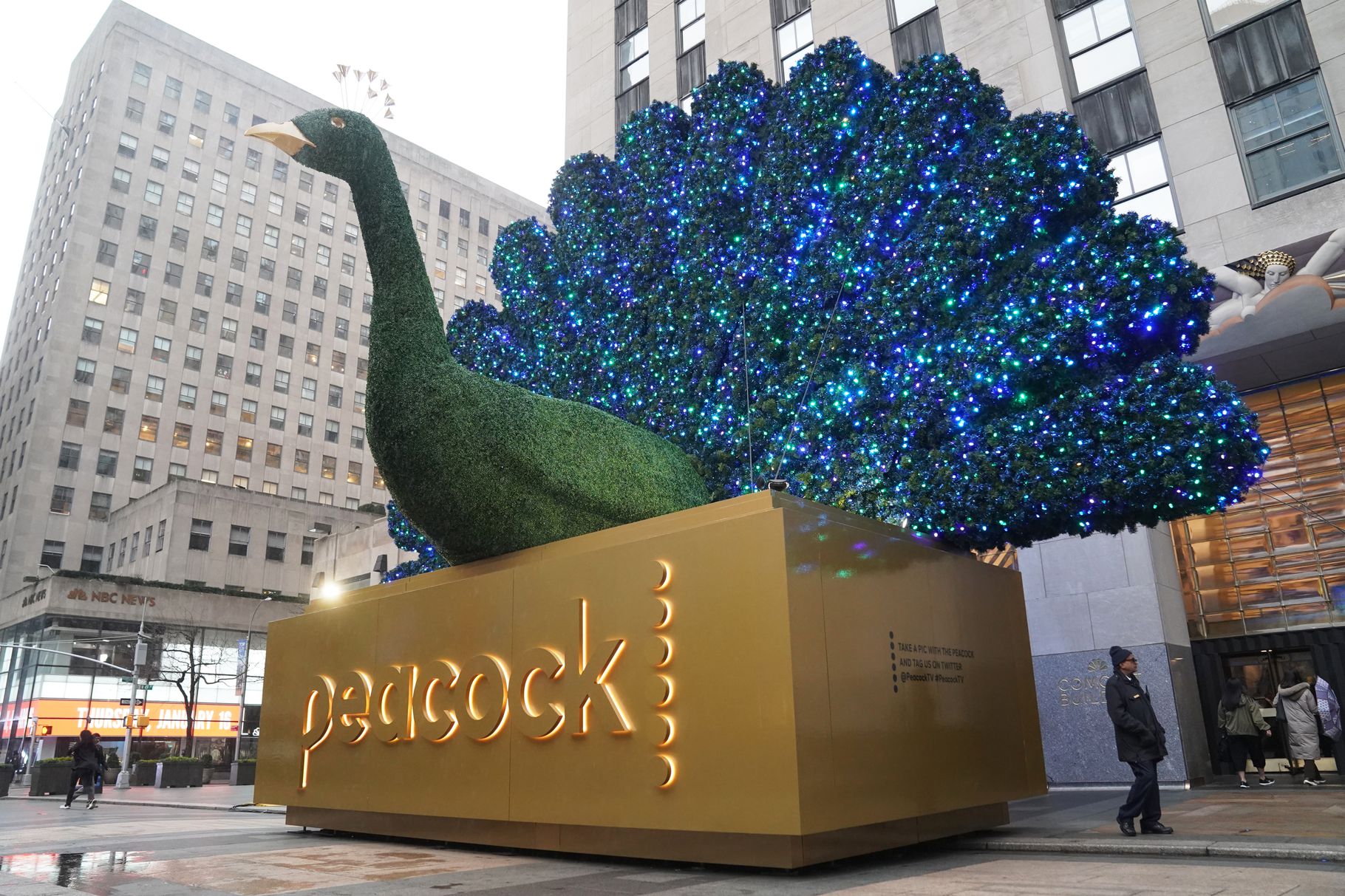 NBCUniversal announced Peacock, its video streaming service, in September of last year. And in January we learned all of the launch details, like how it would go live for all potential customers in July. But if you’re a Comcast customer you’ve got a bit of an exception.

As Reuters reported recently, that exception is that you get access to Peacock beginning this month at no extra charge. For Comcast customers who subscribe to the service’s Flex TV or Xfinity X1 packages, they will get access to Peacock’s Premium tier. This will give those customers access to over 15,000 hours of content. That includes NBC TV shows like the ridiculously popular 30 Rock, and Universal films like Jurassic Park, among others.

There will be original TV shows that NBCUniversal develops for Peacock down the road as well. There will be curated shorts, live sports (when sports makes a comeback), and even news coverage. While NBC is treading familiar ground with TV shows and films, the built-in inclusion of news coverage is a nice way to help it differentiate from the pack. At launch, the report indicates that content will be limited, but that will change over time.

In July, Peacock will become available to anyone who wants to use it, but there will be three tiers to choose from. The premium plan will cost $5 per month, which will come with more than 15,000 hours of content but it will have ads. If you prefer to ditch the advertisements altogether you’ll need to fork over $10 per month. Or you can go with a free option that includes ads, but does not include as much content as the premium tier (around 7,500 hours).

Peacock sounds like it might be a worthwhile streaming service from some out there in the wild, and it’s nice that it’s rolling out to Comcast customers a little early, especially since it won’t cost them more money per month to access. The inclusion of news coverage might be enough to help it stand out from the likes of Disney+, Apple TV+, and other similar service. Plus, it has The Office. That might be enough on its own to get folks to subscribe.