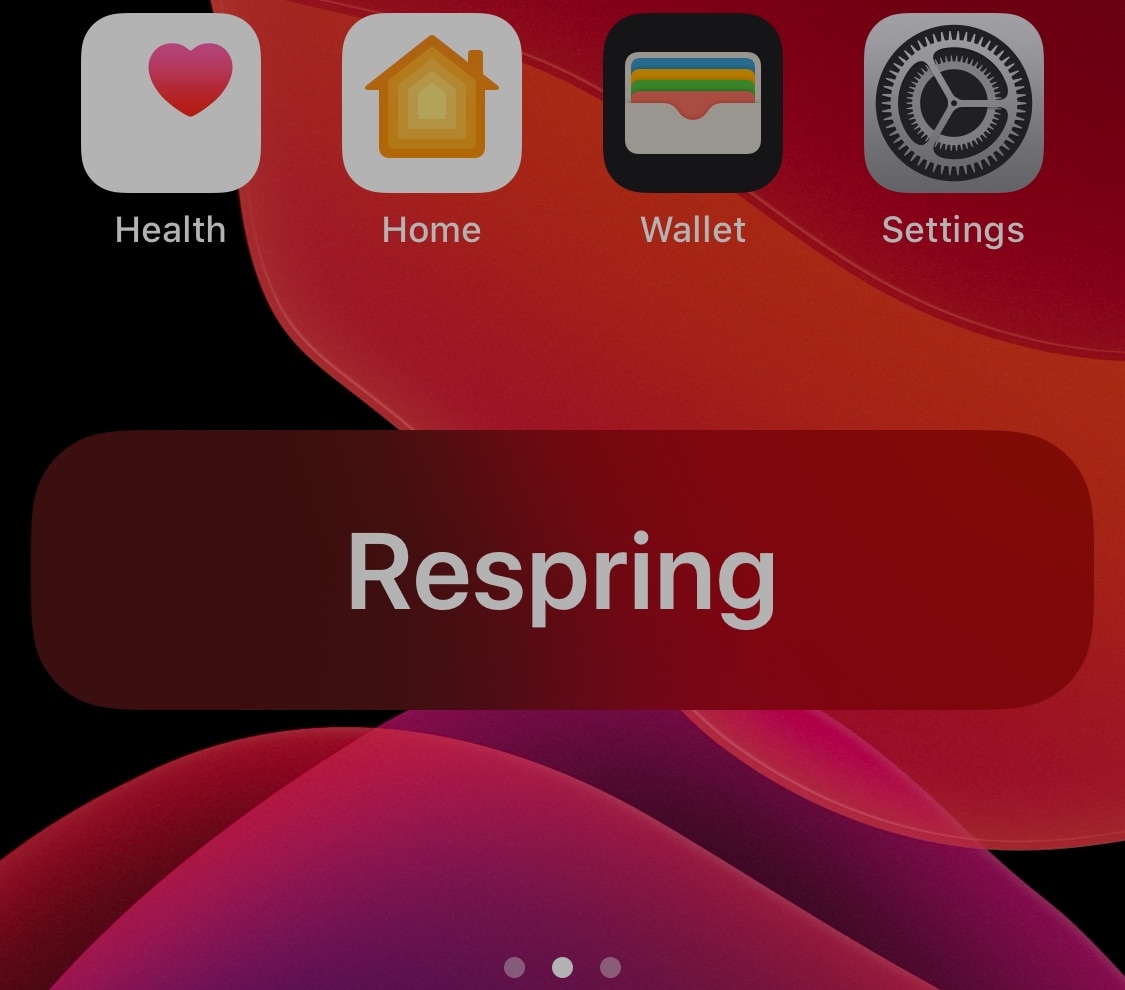 Jailbroken iOS device owners know just how important it is to respring after installing jailbreak tweaks or applying changes to their extensions. That’s precisely why it’s convenient to have a means of respringing your handset on demand.

DockSpring is a newly released and free jailbreak tweak created by iOS developer neoney that lets you respring your pwned iPhone with a simple slide-up gesture from the Home screen’s Dock. Not only is it incredibly convenient, but the animations are top-notch as well.

Curious as to what it looks like? If so, then just have a look at the animated GIF below:

Upon swiping up from the Dock, it then follows your finger and transforms into a Respring glyph. After you drag it high enough and let go of the touch screen, your handset immediately resprings itself.

DockSpring doesn’t come with any options to configure, and it really doesn’t need any since it does exactly what it sets out to do post-installation.

Our only gripe with DockSpring would be that there isn’t any sort of confirmation message upon invocation, and so it could potentially be easy to respring your device by accident if you just so happened to swipe up on the Dock inadvertently.

All in all, however, we think DockSpring is a great addition to any jailbroken handset. DockSpring is available for free in the Packix repository via your preferred package manager, and the tweak supports jailbroken iOS 11, 12, and 13 iPhones. Unfortunately, iPads aren’t supported.

Will you be adding DockSpring to your jailbreak tweak arsenal? Share why or why not in the comments section below.