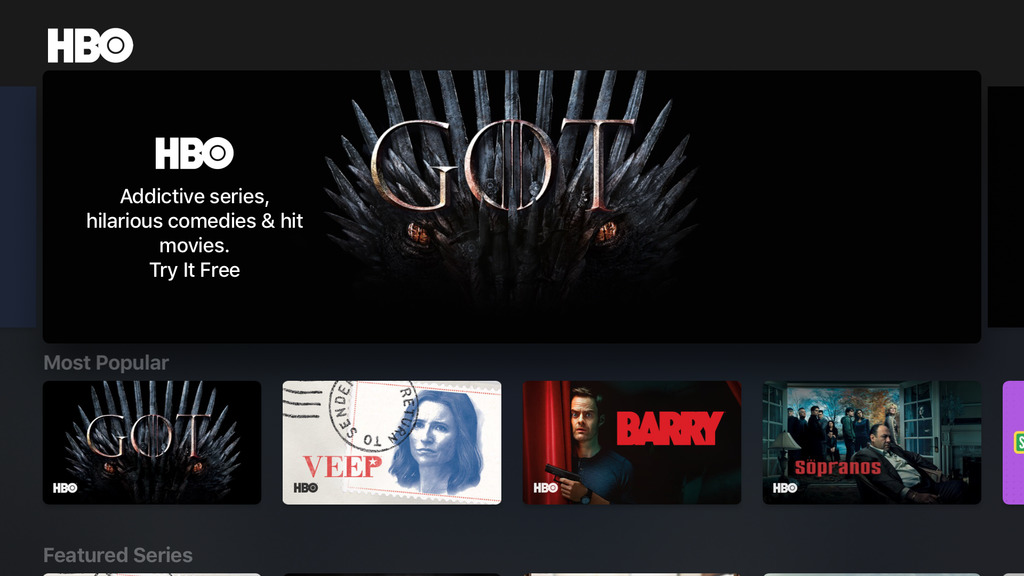 Just a couple of days ago HBO confirmed that it was dropping support for the second- and third-generation Apple TV set-top boxes for its streaming services, NOW and GO. But now the company has changed course.

So that was quick! According to Engadget, HBO has decided to extend support for the older Apple TV models, at least in some capacity. Originally, support was supposed to end for both HBO NOW and GO on April 30, but now the dates are changing. For HBO NOW customers who own a 2nd or 3rd gen Apple TV, they can expect support to stay in place until May 15. Not a huge bump, but an additional two weeks definitely isn’t bad news.

Meanwhile, HBO GO customers have a bit longer. The company says it will be extending support for the 2nd and 3rd gen Apple TVs “a few additional months”. Nothing more specific than that, unfortunately, but it looks like customers will have at least until the middle of the summer to enjoy their subscriptions on the aging set-top boxes.

The spokesperson said that the decision to pull the popular streaming apps from 2nd and 3rd gen Apple TVs was “business-as-usual device deprecation that was planned several months ago.” The spokesperson added, “We are always working with distribution partners to add new devices and retire devices when needed to make sure we’re providing the best streaming experience possible.”

The alternative options will still be there for when support for HBO NOW and GO ends. Customers will be able to use another streaming device or game console to watch content, use AirPlay to stream GO or NOW from a supported iPhone, iPad, or Mac, or use Chromecast to stream content from devices to the TV as well.

It’s a minor change in the grand scheme of things, but it sounds like HBO heard the feedback it needed to make the changes and extend support a bit longer for the older Apple TV streaming devices.