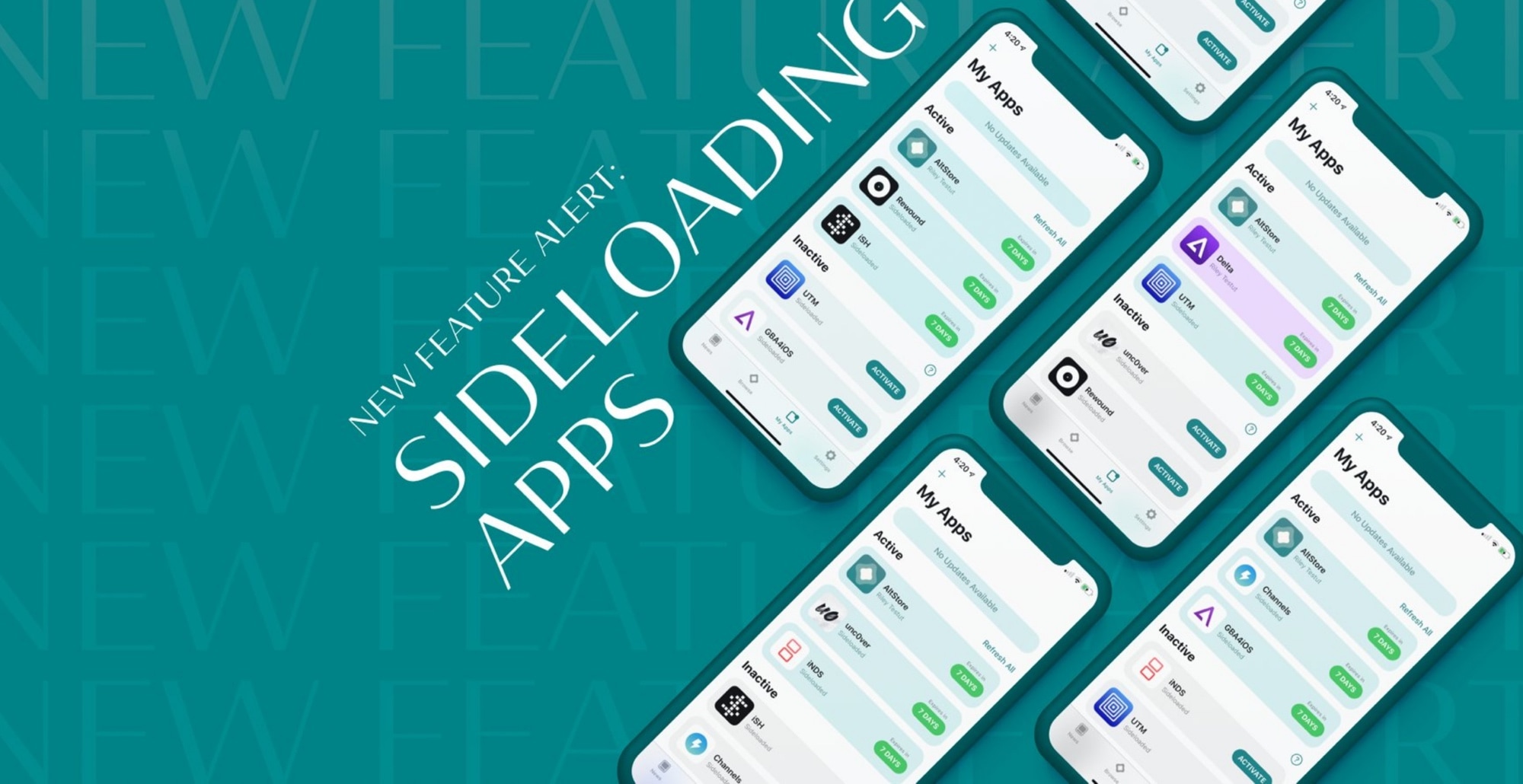 AltStore first made headlines here at iDB back in February when it became one of the only officially supported means of installing the unc0ver jailbreak throughout a short-lived time when Cydia Impactor was completely broken for the bulk of users. Since then, AltStore has undergone a plethora of changes, with one of the most significant of those changes surfacing just this afternoon.

Shared first by the official AltStore Twitter account, AltStore v1.3 is now available for all users with the ability to side-load any app whether you’re a patron of the service or not. Yup, you read that right, but there is a small catch…

While AltStore v1.3 now officially supports side-loading any app at no additional cost, free users will still face the limitation of three side-loaded apps at any given time. Nevertheless, it’s still rather comforting to witness at least some support for users who don’t want to pay fees for such a service.

If you’ve never used AltStore before, then rest assured – it’s easy. In a tutorial published back in February, we showed you how to side-load the unc0ver .ipa file to your iOS device. The process to side-load another .ipa file for a different app would be virtually the same apart from the steps to actually jailbreak your device.

Notably, side-loading apps with AltStore doesn’t require a jailbreak. This means that you can use third-party apps and bypass the App Store entirely even if your handset isn’t jailbreakable due to running the latest firmware or being too new to be vulnerable to the checkm8 exploit.

Perhaps the only quirk to using AltStore is that you must have access to a computer. The application relies on the use of a mini server deployed directly from your computer. Fortunately, however, the tool supports both macOS and Windows.

For more information about AltStore, be sure to check out the project’s official website. There, you’ll find download links and tips about using the AltStore utility.

Will you be taking advantage of AltStore v1.3 to side-load apps on your iOS handset for free? Discuss in the comments section below.