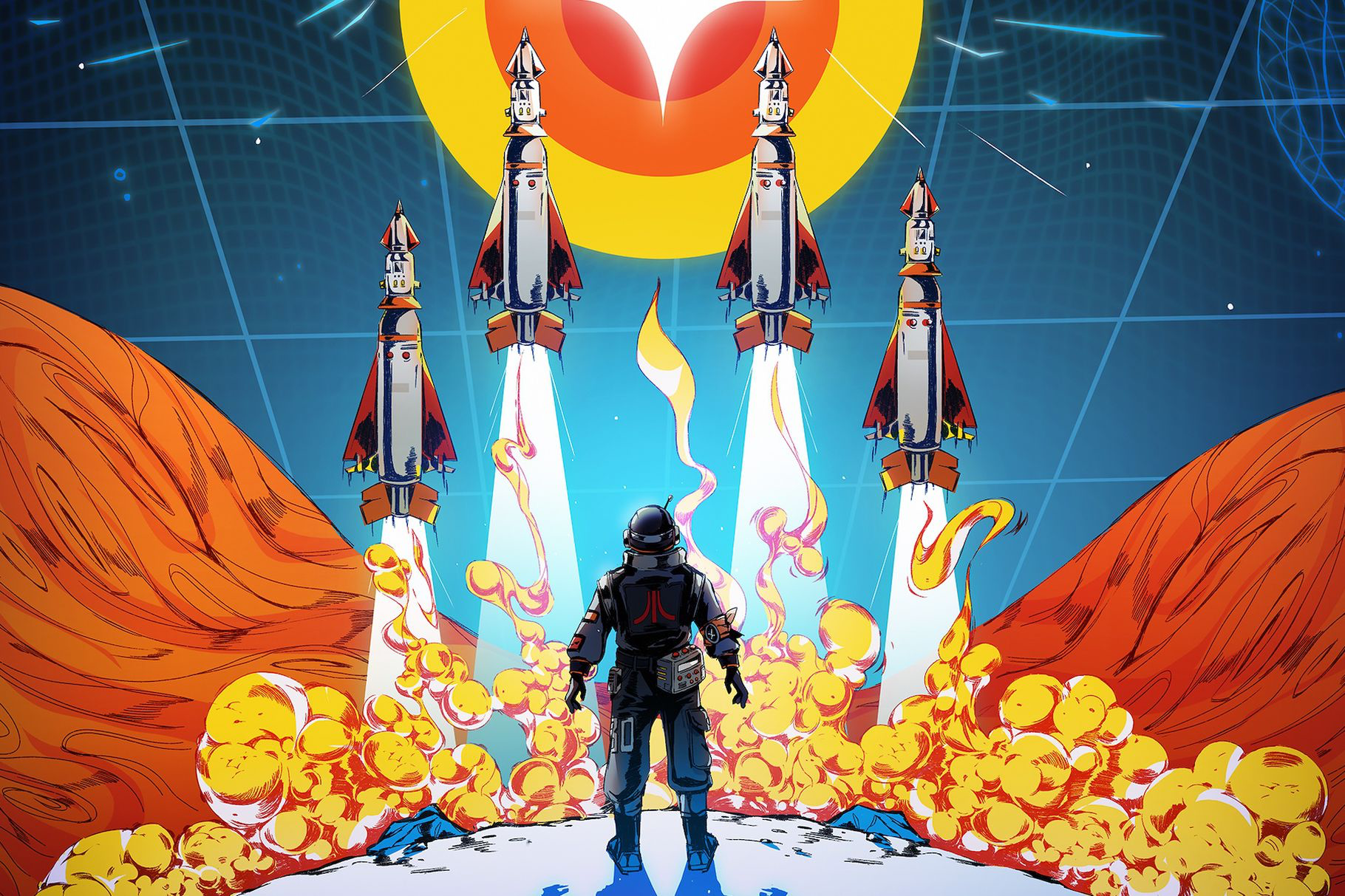 As promised, Atari’s “Missile Command: Recharged” is now available in the App Store.

If you have fond memories of playing the original “Missile Command”, you know the drill.

A neon-colored re-imagining of the beloved classic, this fast-paced arcade action has you blasting an endless barrage of missiles hailing from the sky, launching your own counter-missiles to protect your base and targeting power-ups to gain an edge at critical moments.

There will be a lot of rockets firing down towards the surface at any given time, so gameplay can get pretty frenetic. In addition, the mobile game sports a cool augmented reality mode which projects gameplay onto a virtual arcade cabinet.

Here’s the announcement trailer for the game.

The original game found its way into arcades in July of 1980.

Here are the key features of “Missile Command: Recharged”:

The game is free to download and there are no limitations to how far you can go without paying. However, if you’d like, you can get infinite charge as a one-time $3 upgrade.

What do you think about “Recharged”? Will you be checking it out later this year?