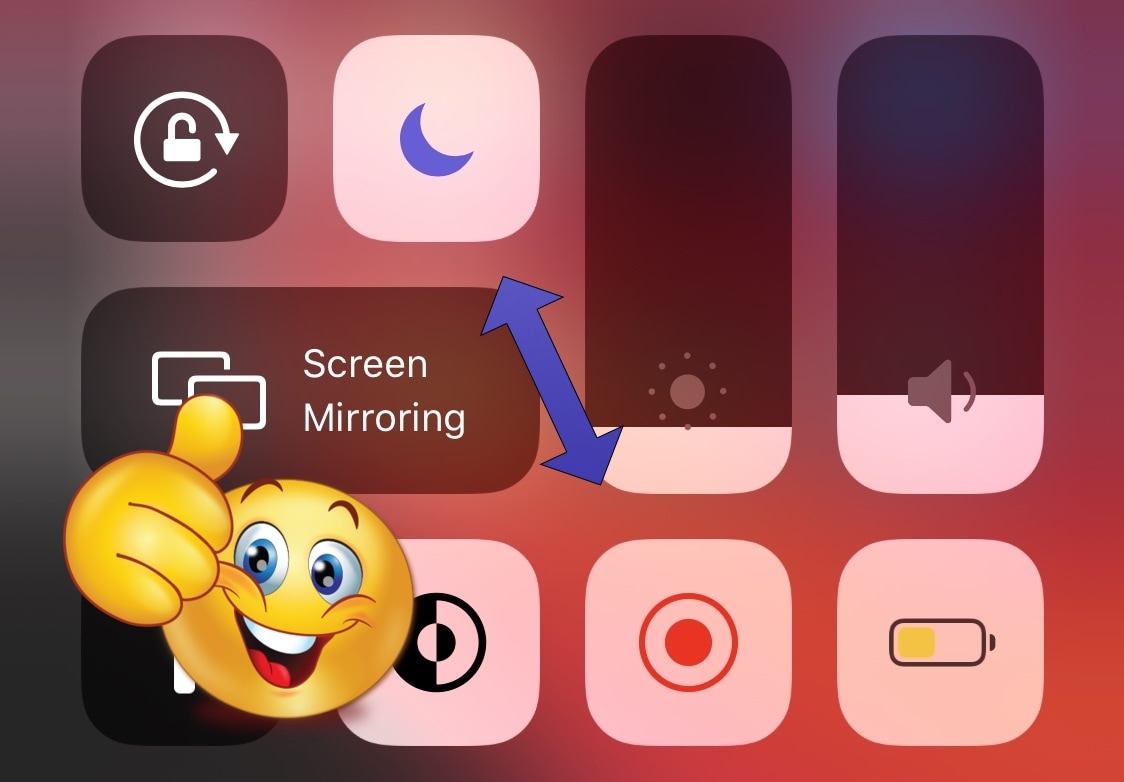 It’s a wonderful thing that Apple finally came to and brought native screen recording capabilities to the iOS platform. In fact, I still remember the not-too-distant past when you would’ve needed a jailbreak tweak or a disgraced App Store app to make this happen.

But as great as iOS’ native screen recording function is, there’s one significant caveat that bugs me, and a newly released and free jailbreak tweak dubbed DNDMyRecording by iOS developer gilshahar7 addresses it.

As you’ve probably inferred already from the tweak’s name, DNDMyRecording automatically toggles your handset’s Do Not Disturb mode on whenever you initiate a screen recording. The goal is to prevent incoming notifications from popping up as your device’s display is being captured, and the tweak was made in direct response to a request posted on /r/jailbreak.

This seemingly no-brainer functionality is something that Apple should have implemented out of the box, but alas, they didn’t. Without it, you have two problems: 1) notification banners become a nuisance, popping up over the recorded interface; and 2) notification privacy becomes compromised by the screen recorder.

One small note from the developer, however, is that you must have your Do Not Disturb mode set to “Always” and not “Only while device is locked.” If you choose the latter option, then the tweak may not work as intended.

DNDMyRecording is an obvious upgrade for your iPhone’s native screen recording functionality and is available as a free download from the Packix repository via your preferred package manager. DNDMyRecording supports jailbroken iOS 12 and 13 devices and is open source on the developer’s GitHub repository for those interested in learning what makes it tick.

What are your thoughts about the newly released DNDMyRecording tweak? Let us know in the comments section below.