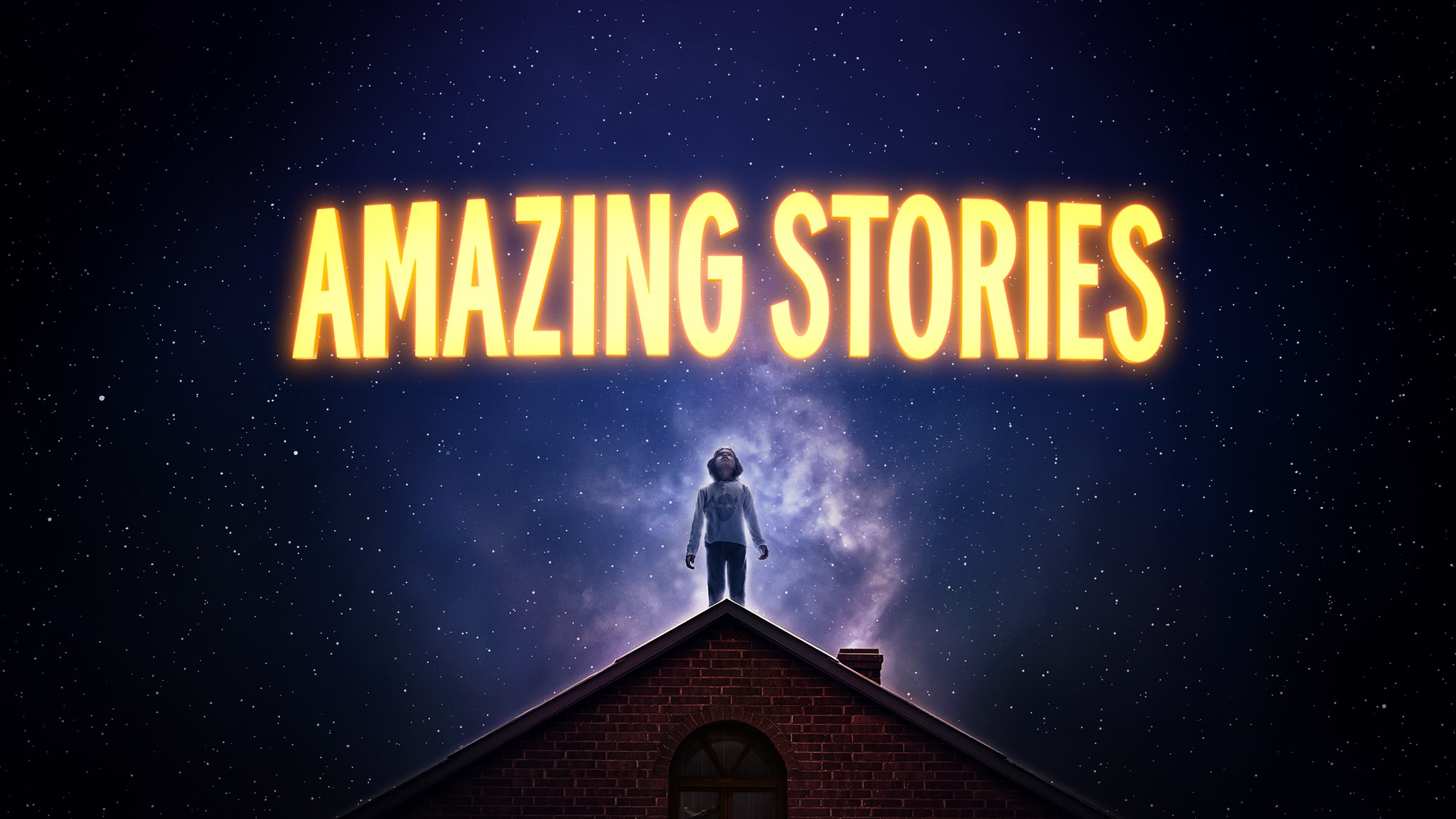 Back in March, Apple welcomed one of the most anticipated series for Apple TV+, a reimagining of the 1984 classic Amazing Stories.

Now, in light of the series showcasing its first season finale last week, Apple TV+ has shared a video entitled “Inside the Show”, which is a behind the scenes look at the anthology series executive produced by Steven Spielberg (Jaws, Jurassic Park), Adam Horowitz (Once Upon a Time), and Edward Kitsis (Once Upon a Time). Like the other videos of this nature that Apple TV+ has shared, we get to hear from the creatives, both in front and behind the camera of the series, talking about the excitement of the series.

You can watch Amazing Stories through the Apple TV app, as long as you have an active Apple TV+ subscription. And you can check out the behind the scenes look at the anthology series in the video below:

As a fan of the original anthology series, I was looking forward to checking out Amazing Stories for Apple TV+ when it launched last month. Unfortunately I haven’t been able to watch a single episode just yet. But I’m planning on fixing that as soon as I can. And this behind the scenes look at the series makes it clear I’m missing something pretty awesome.

If you watched the reimagined Amazing Stories for Apple’s video streaming service, what did you think? Is it worth checking out? If you’ve seen the original series, how do you think it compares? Let us know in the comments below.