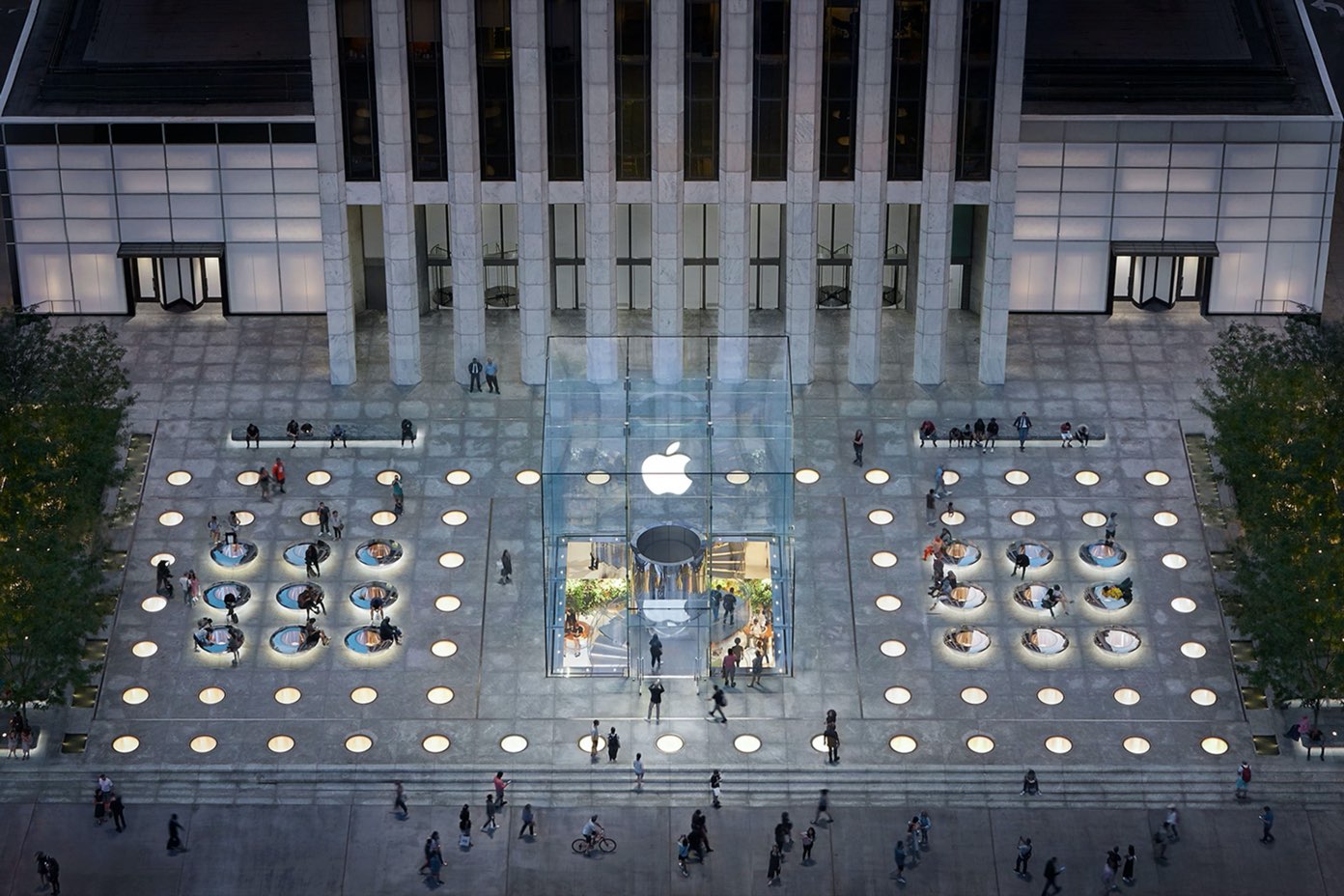 Apple’s reportedly decided to keep its stores in the United States closed until at least early May due to the coronavirus Covid-19 pandemic. There are about 270 Apple Stores in the US.

Deirdre O’Brien, the company’s Senior Vice President of Retail and People, told staff in a memo that “flexible work arrangements will remain in place for all offices” and acknowledged that “all retail stores will remain closed, until early May.”

She said that Apple is “continuing to monitor local conditions for every Apple facility on a daily basis” and that it’ll make “reopening decisions on the basis of thorough, thoughtful reviews and the latest guidance from local governments and public health experts.”

Apple’s work-from-home measures will stay in place until early May.

The company is “working on options to make sure parents have the support and the flexibility to adjust their schedules as needed,” according to the note. O’Brien also added that Apple is aware “many parents are balancing homeschooling with working” and is encouraging employees to be open with management about their challenges.

Apple three weeks ago informed customers that all of the retail locations it operates outside Mainland China will remain closed until at least March 27 due to the coronavirus pandemic.

Three days later as the virus spread became exponentially worse, the Cupertino giant said that all of its brick-and-mortar locations would remain shuttered until further notice.