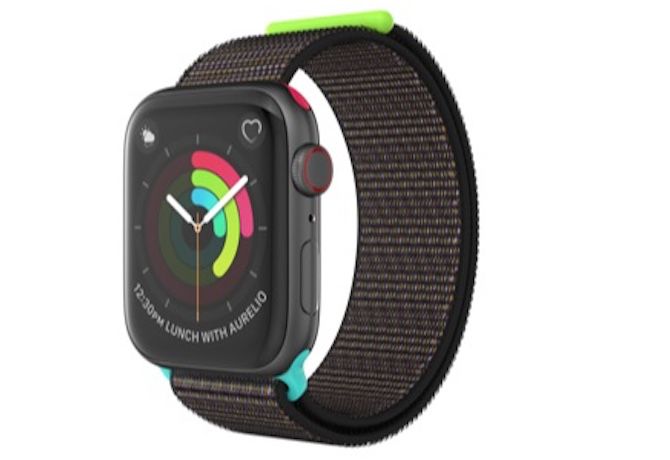 We are still a ways away from Apple officially unveiling the next big changes for the Apple Watch and watchOS, but iOS 14 code is starting to paint a pretty clear picture anyway.

9to5Mac has the report today, detailing how code discovered in iOS 14 — the unreleased version of the next major milestone for Apple’s mobile operating system — suggests Apple is going to make some changes to the Activity rings to better suit kids wearing the smartwatch. As it stands right now the Activity rings are geared more towards older individuals, tracking both fitness and health elements. And, as noted in the original report, the ECG feature is age-gated so younger individuals can’t access it at all.

Which means there needs to be some changes made for the kids, because if all of these rumors pan out then the Apple Watch and watchOS are going to support kids wearing the watch in a much more robust way compared to now. That starts with what the Activity rings are mean to track and show on a regular basis.

The code discovered in iOS 14 suggests the new red ring, which normally tracks number of active calories burned on a daily basis, will now track move time for younger individuals. That means parents will be able to set a goal for movement, based on minutes, rather than active calories burned. So instead of tracking 500 calories a day, the red Activity ring can track 90 minutes of movement for a kid.

Spending too much time on the couch or playing video games? This child-oriented version of the move ring will be great for encouraging kids to be more active. The feature will also better reward kids for activities like playing outside or participating in sports than the standard move ring.

If Apple is going to make any changes to the other Activity rings (blue for stand or wheelchair movement, and green for active exercise minutes), that’s not indicated in this report. If anything Apple might make a change for the blue ring simply because a kid’s tracked move minutes (instead of active calories) might make that unnecessary. Maybe.

watchOS 7, if that’s what Apple ends up calling it, is going to see some sweeping changes and oft-requested changes if all these rumors pan out. We’ve previously reported that the new smartwatch software will boast an “International” watch face, for starters. The new software and hardware combo may also boast sleep tracking and blood oxygen detection. The upoming software will also feature “Schooltime” features, so parents can lock down what’s accessible on their kid’s smartwatch while they are at school, and much more.

Based on the changes we’ve heard about watchOS 7 and the Apple Watch Series 6, are you looking forward to the upgrade later this year?