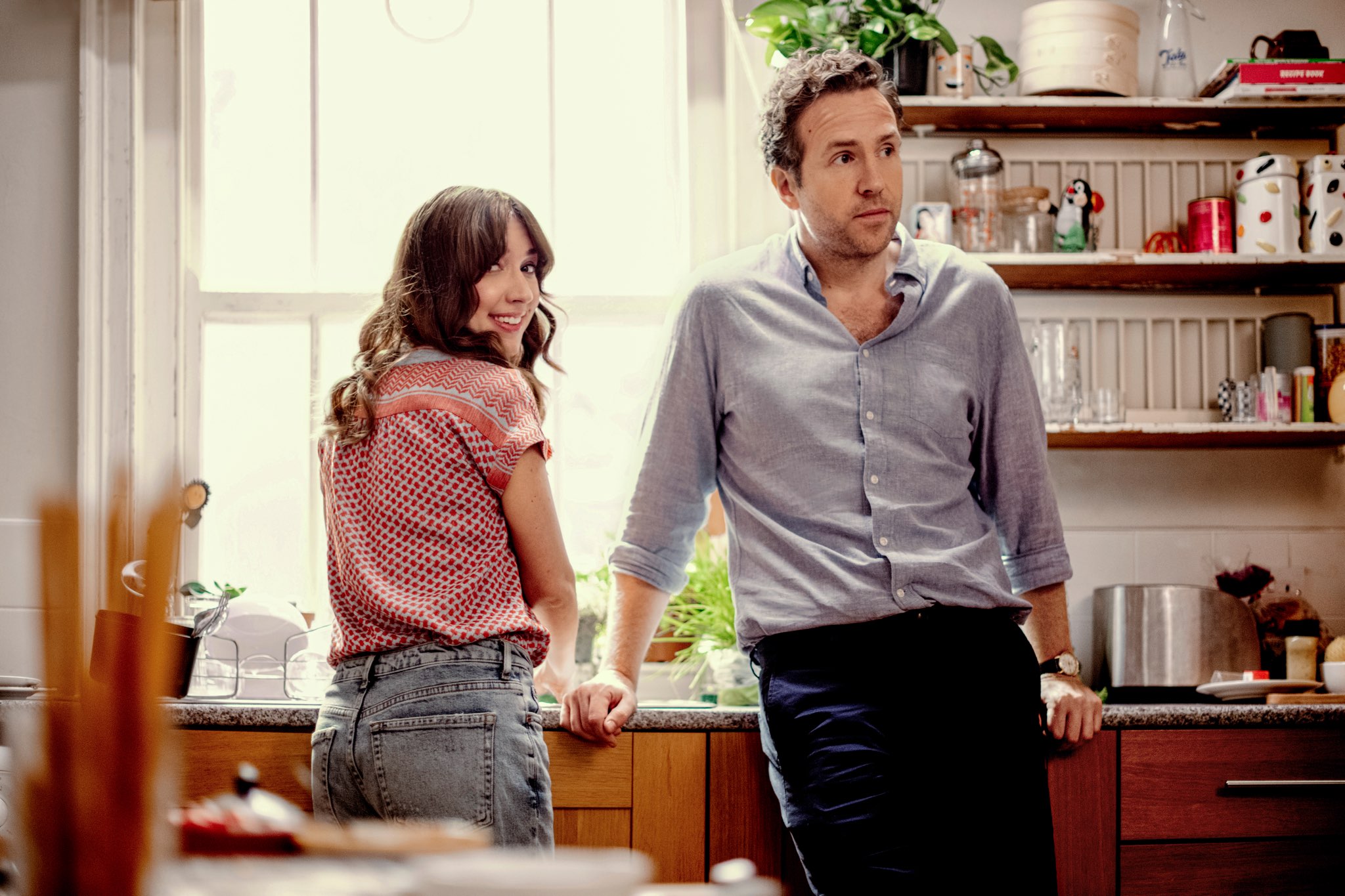 Apple announced its first British comedy for Apple TV+, Trying, back in January of this year. We learned just about everything we could at that time, including a release date, but we were missing the trailer.

Now, ahead of its debut on Apple TV+ on May 1, 2020, Apple has finally decided to release the first official trailer for the upcoming comedy. Trying stars Rafe Spall (The Ritual) as Jason and Esther Smith (Cuckoo) as Nikki, a couple who are in the process, and struggling with, having a child.

The “heartfelt” and “hilarious” comedy will follow the couple as they learn how to grow up before they become parents.

Here’s Apple’s description of the upcoming comedy released alongside the trailer today:

All Nikki (Esther Smith) and Jason (Rafe Spall) want is a baby—but it’s the one thing they just can’t have. How are they going to fill the next 50 years if they can’t start a family?

They already went through The Sopranos in a weekend. After ruling out every other option, Nikki and Jason decide to adopt and are confronted by a world of bewildering new challenges. With their dysfunctional friends, screwball family and chaotic lives, will the adoption panel agree that they’re ready to be parents?

And finally, the trailer itself:

Trying will be available in its entirety on day one, so Apple TV+ subscribers will be able to watch all eight half-hour episodes in one go if they want. It’s produced by BBC Studios, and it is written by Andy Wolton (The Coopers vs the Rest).

So, based on the official trailer, what do you think of Apple TV+’s first British comedy?

Think you’ll be tuning in to binge watch all eight episodes on May 1?

Let us know in the comments if you’re looking forward to Trying.