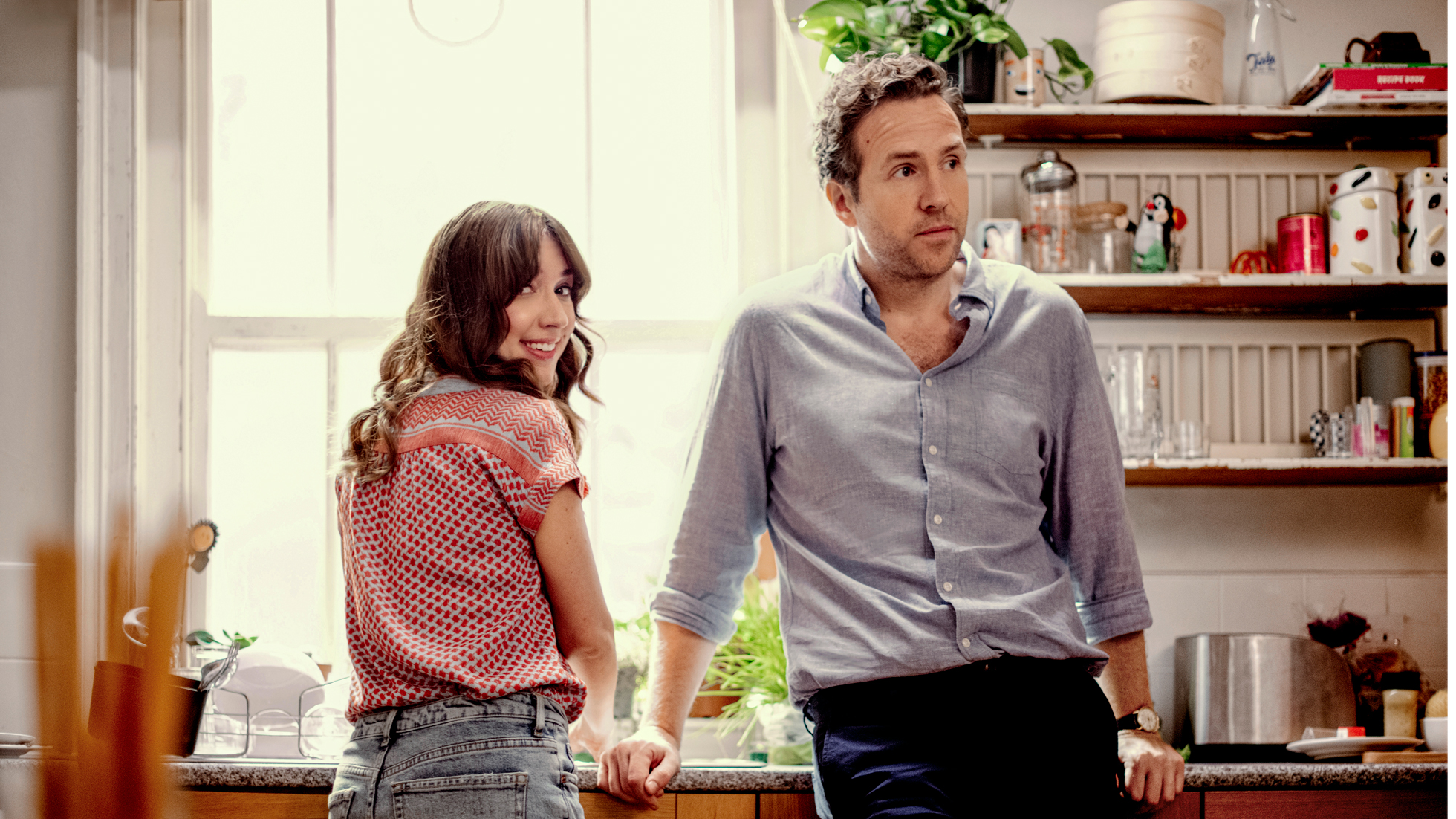 Apple announced over the weekend that the upcoming series will debut in its entirety on May 1, 2020. This is the streaming service’s first British series, it stars Rafe Spall (The Ritual) as Jason and Esther Smith (Cuckoo) as Nikki, a couple struggling to have a child.

Apple describes the new series as a story about growing up, finding someone to love, and settling down. The series consists of eight half-hour episodes in total, and Apple TV+ subscribers will be able to watch the whole series on day one. The series is written by Andy Wolton, and it’s produced by BBC Studios.

We don’t have a trailer for the upcoming comedy series just yet, but considering its debut is only a few months away the first trailer will likely see the light of day soon enough. There’s not a lot to go on here, either, so we’ll just have to wait and see how this all shakes out once May 1 rolls around.

Based on what we do know, think you’ll be tuning into this one?