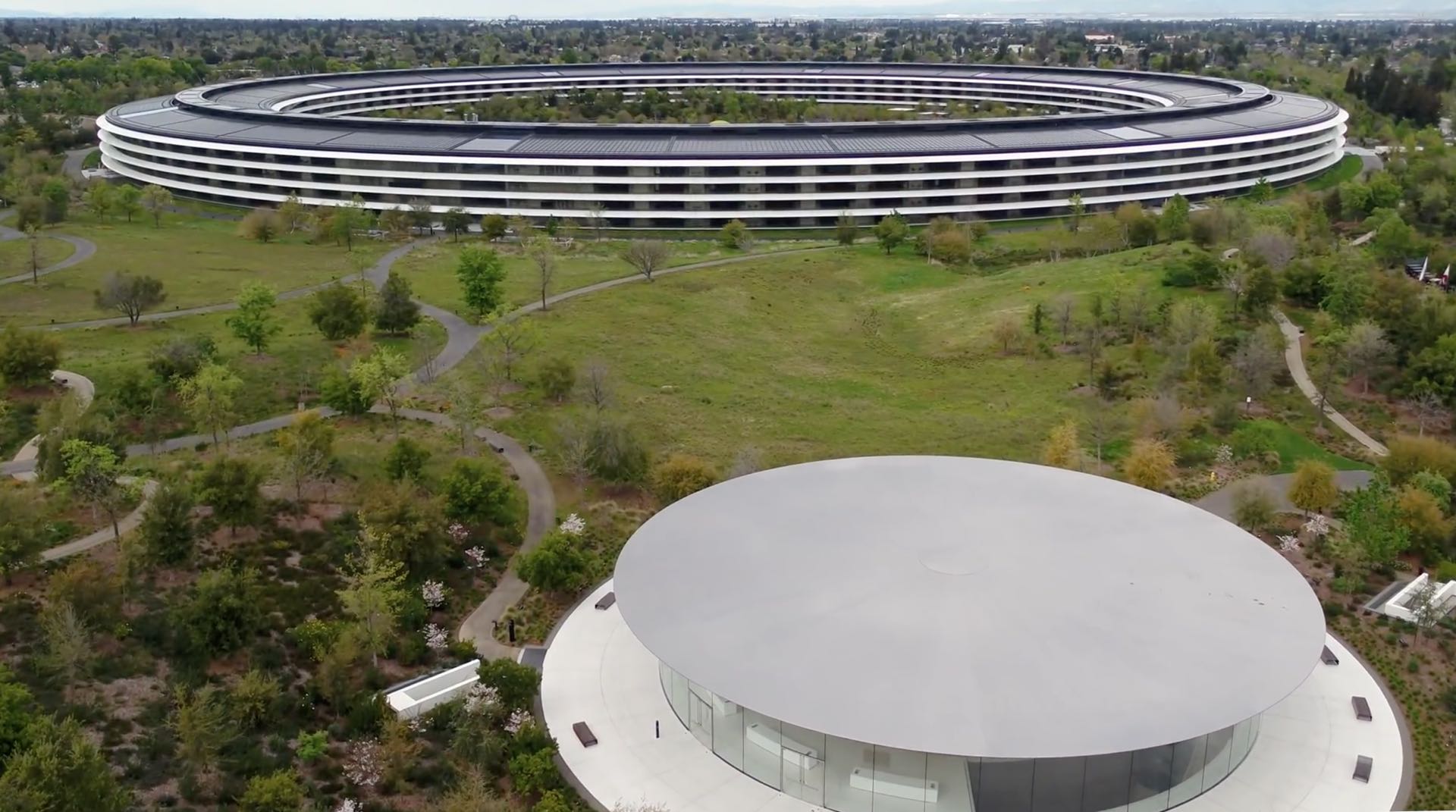 Working from home is the new reality for the majority of Apple’s employees, including those working on confidential new hardware and/or software. But despite that, Apple still has a goal of launching several new products in 2020.

That’s based on a report from Bloomberg today, which details how Apple’s transition to a majority of its engineers working from home has not derailed the company’s plans to launch new products this year. Even as it continues to focus on confidentiality between those telecommuting employees. The new work from home routine is due to the ongoing global coronavirus pandemic, which also resulted in Apple’s physical retail stores closing up shop (outside of China) as well.

In any event, according to this report Apple’s plans to launch new products is not deterred. As a result, it’s working on several new items that could be revealed to the public before the end of this year. That includes a new Apple TV set-top box, a new Apple Watch, a new HomePod smart speaker, a new iMac, and other products. It also echoes the previous sentiment that Apple is still planning to launch new iPhones in its traditional “fall window”. And of course new software is still in the works as well, including the rumored watchOS 7, iOS 14, and upgrades for macOS and tvOS as well.

Still, Apple hasn’t paused its efforts to build future devices. The company is working on new versions of the HomePod speaker, Apple TV set-top box, MacBook Pro, budget iPads, Apple Watch and iMac for as early as later this year. The next round of flagship iPhones are targeting release in their normal fall window, Bloomberg News recently reported.

The prime focus of this report is Apple’s transition to work from home, with the aforementioned new products simply a highlight. Of course, the company has plenty of rules in place for employees that work on campus or at headquarters for making sure nothing gets out, but now, technically, everything is already out by default. Those rules are still in place, though:

As part of the work-from-home order, Apple has clamped down on which employees are allowed to take home future versions of software, including the next release of iOS, the platform that runs the iPhone and iPad. Like with hardware, employees working on unreleased software, such as the upcoming iOS 14, require approval from the highest levels of the organization, the people said.

But engineers are able to take out pre-release hardware, which is a pretty big change for the company:

In early March, in a contrast to its normal practices, Apple started allowing engineers to take home early versions of future devices to continue work during the lockdown period. Previously, the company allowed select employees to take home nearly compete devices such as iPhones for real world testing.

Apple is also hosting a contest for the employees working from home to show off their best setups while they are out of the office. The employees have been asked to share photos of the setup, hoping to add some levity to the whole situation.

In a separate report from The Information, the publication details Apple’s efforts to keep the show’s lights on while the global coronavirus pandemic continues. They are absolutely both worth a read, so check them out.