If your iPhone’s battery level ever ventures into the danger zone, then Apple has graciously provided you with a Low Power Mode option that you can toggle in a pinch to take full advantage of every last precious drop of juice you have left. But for whatever reason, this same toggle isn’t available on iPads or iPod touches – what a shame!

While it remains to be seen if Apple will ever bring Low Power Mode to the iPad or iPod touch platforms, the good news is that jailbreakers won’t have to wait. A newly released and free jailbreak tweak dubbed LPMPad by iOS developer iCraze ports Low Power Mode to these devices in such a way that it feels just as native as it would on the iPhone.

Perhaps the most obvious question to ask here is: does LPMPad port Apple’s native Low Power Mode to the iPad and iPod touch platforms, or merely attempt to duplicate the same effects using third-party means of doing so. While most would be inclined to think the latter, the developer has apparently confirmed that it’s a full port.

As you might come to expect from a full Low Power Mode port, LPMPad brings the native Control Center toggle to the iPad and iPod touch, allowing you to turn it on or off the same way that you would on the iPhone. What’s more is if your battery level falls below a certain percentage, typically around 20%, Low Power Mode should turn on automatically unless you’ve changed this parameter with another jailbreak tweak. 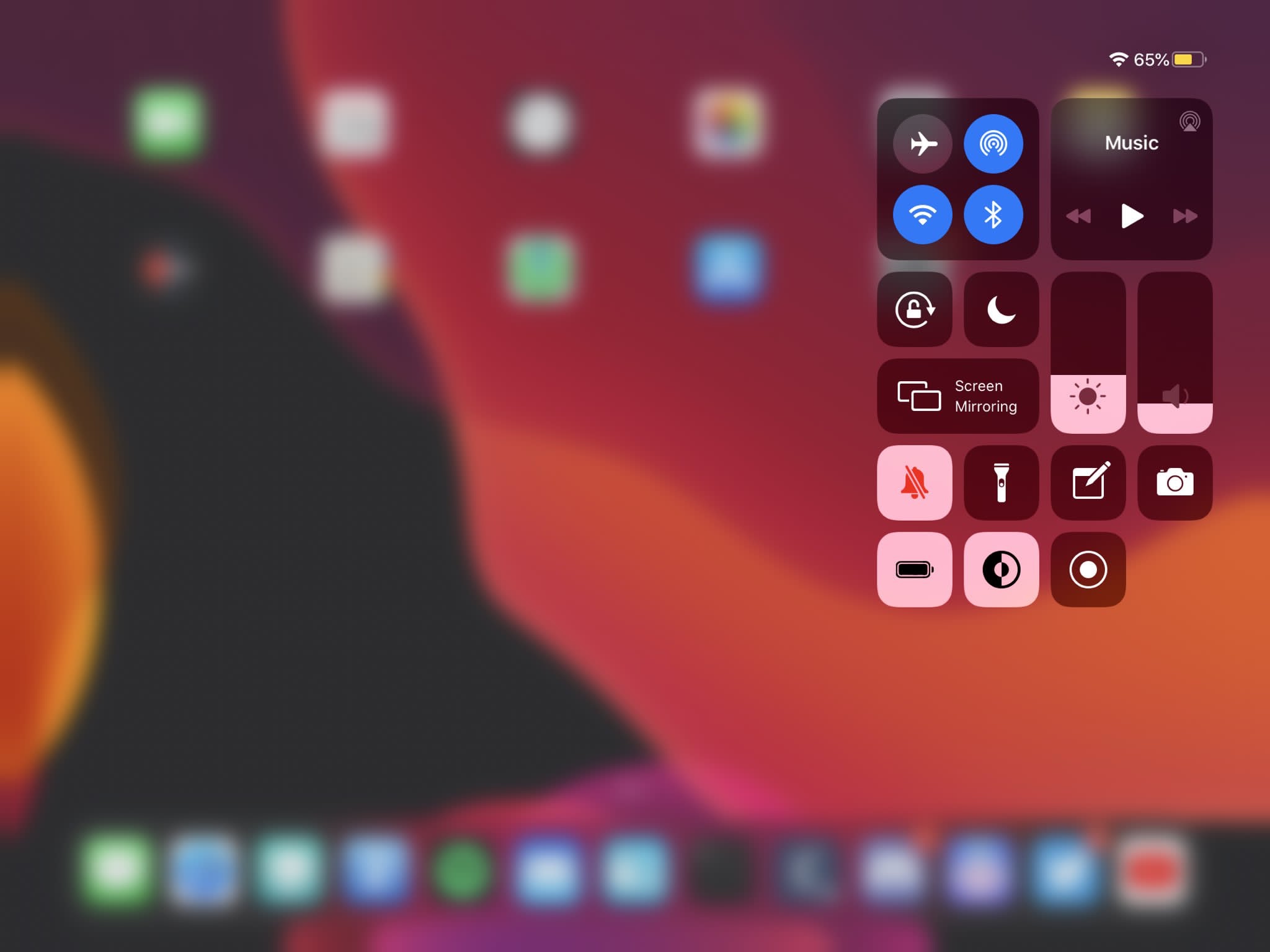 LPMPad is an unquestionable upgrade for jailbroken iPads and iPod touches alike, and if you’re interested in grabbing it, then you can do so for free from iCraze’s personal repository via your preferred package manager. The tweak should also be available for free in the Dynastic Repo repository after it has been approved, but there isn’t yet an official ETA concerning when that might happen.

If you aren’t already using iCraze’s personal repository, then you can add it to your package manager with the following URL:

Will you be downloading LPMPad on your jailbroken iPad or iPod touch? Let us know in the comments section below.