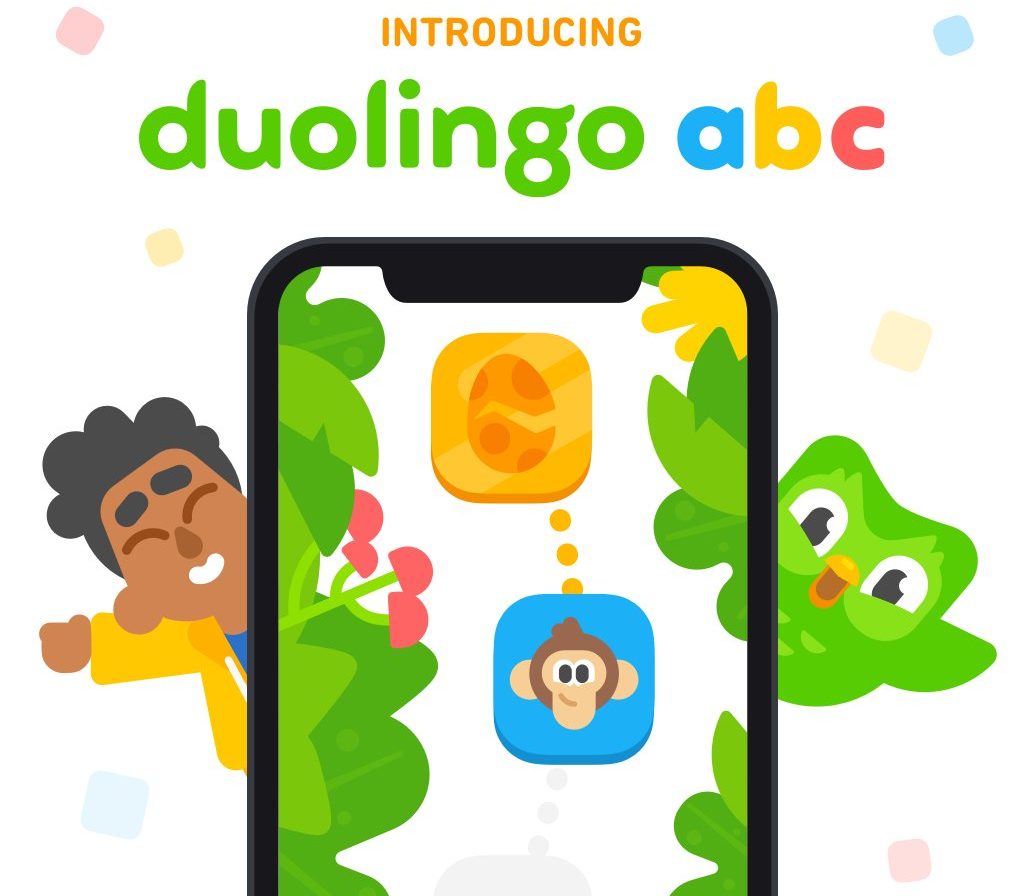 Duolingo has been around for quite some time, helping folks learn new languages in exciting, engaging ways. And now it wants to help kids learn how to read.

As noted today by The Verge, Duolingo is launching a brand new iOS app called Duolingo ABC that’s designed to help kids between the ages of three to six learn how to read English. There are a variety of lessons for kids, all designed to be relatively short but informative at the same time. Kids will learn how to sight words, the alphabet, and phonics. 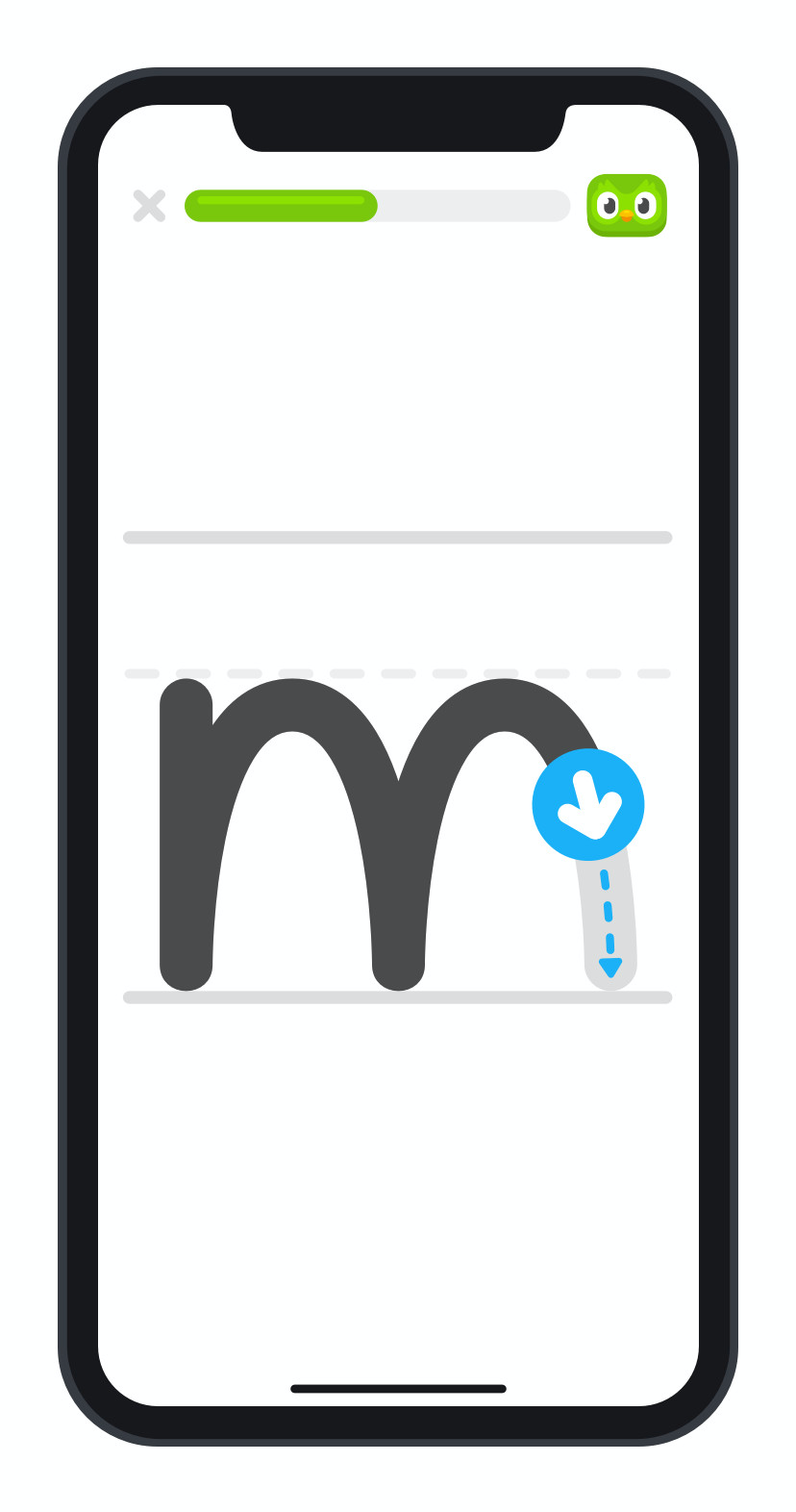 Duolingo ABC will have 300 lessons right out of the gate. It will have the child trace their name, trace individual letters, spell words based on a jumble of letters, and trace the outline of either capitalized or lower-cased words. Kids will also be tasked with tapping the object that starts with a certain letter, and look for a specific word that’s part of a sentence.

The new app, which is available only for iOS to start, will be available in Australia, Canada, Ireland, New Zealand, he United Kingdom, and the United States at launch. Duolingo does say that an app for Google’s Android mobile operating system is in the works, and it will launch at some point in the future.

Meanwhile, if you’re in the U.S. the new Duolingo ABC app should be available now from the iOS App Store. It’s available for both the iPhone and the iPad.