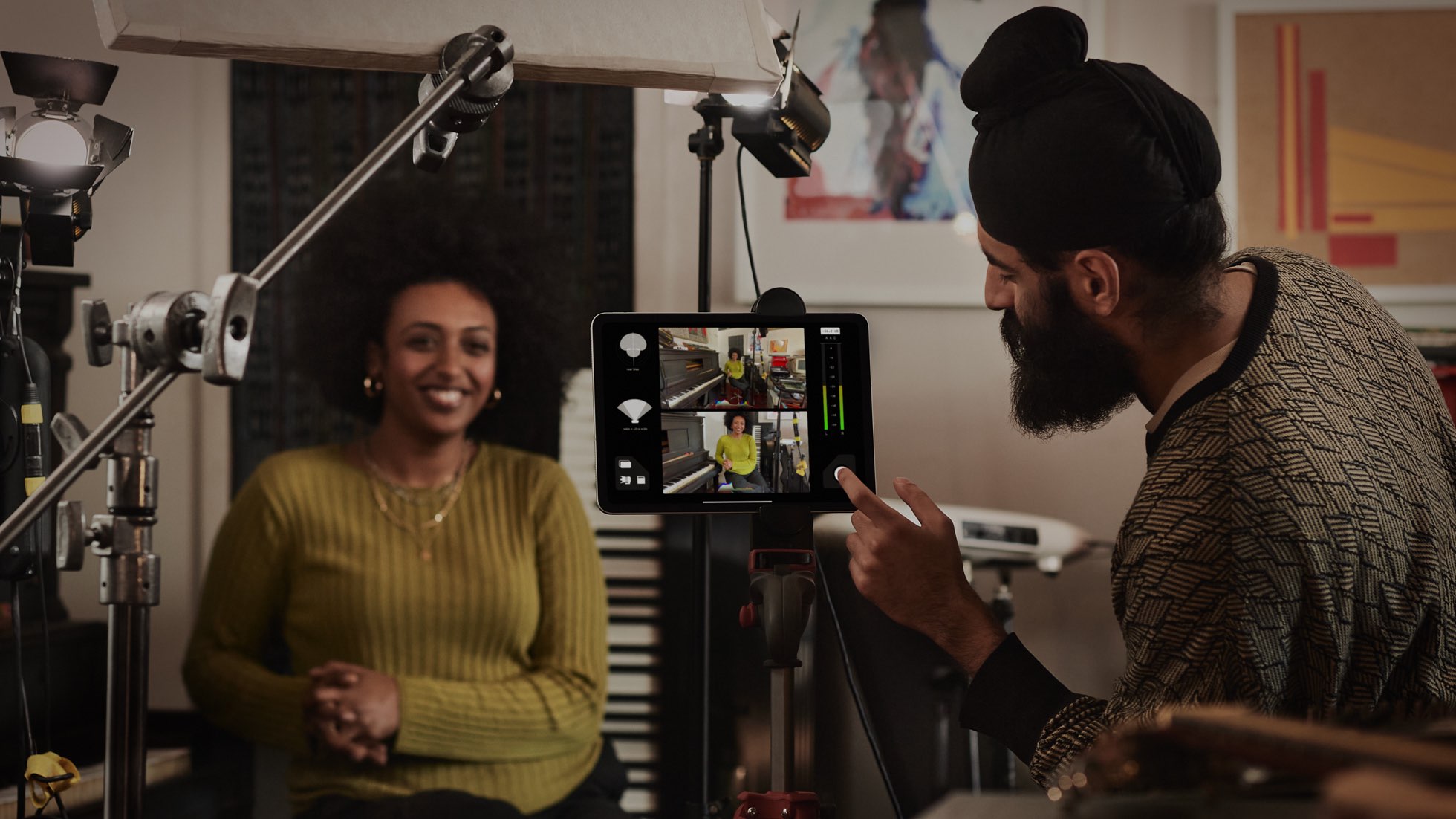 Earlier this month, Apple officially announced the 2020 iPad Pro lineup, welcoming moderate refreshes for both the 11- and 12.9-inch tablets.

And while Apple was more than happy to promote all of the changes coming to the new iPad Pro models, the reality is that most of the changes are minor in scale. Even the brand new A12Z Bionic processor is just a slight change from the A12X Bionic found in the 2018 models, even if it does welcome a change to the GPU. One of the biggest improvements is the camera system, as the new 2020 iPad Pro lineup welcomes a dual-camera design, and throws in a LiDAR scanner as well for robust augmented reality (AR) experiences. But that LiDAR scanner might be about the future more than the present, as some reviewers see it as a feature many owners might just not use all that much at all.

We’ve put together a quick roundup of some of the 2020 iPad Pro reviews out there, many of which focus on the larger 12.9-inch model. The general consensus here is what you might expect: the new iPad Pro models are fantastic, the displays are great, and the performance is what you should expect out of these tablets. The cameras are a worthwhile addition, too. But a lot of attention is being paid to the new Magic Keyboard accessory — but that’s not out until May.

It’s also worth noting that the biggest new addition to the iPad Pro isn’t just for the newest version of Apple’s most powerful tablet lineup. With the impending launch of iPadOS 13.4 Apple is welcoming more robust trackpad and mouse support, but that’s coming to all iPad models that support iPadOS 13.4, and not just the iPad Pro models. So while Apple is hyping up the new feature with its newest tablets, it’s not just for the newest models.

That being said, I’ll get out of the way and present to you a quick roundup of some 2020 iPad Pro reviews below:

Anyway, the reason for including LIDAR is for radically faster and more accurate augmented reality. And it really works — but it’s only the foundation for great AR experiences, not a guarantee they’ll come. It improves some current apps for free, but there aren’t any third-party apps that take full advantage of it yet.

In short, the LIDAR on the iPad Pro seems quite advanced but built for a software future that hasn’t arrived yet. Beyond home decoration, some shopping, and some games, it’s also unclear whether there’s a real demand for all this technology yet. The most widespread use of AR right now is face filters, and LIDAR doesn’t do much for that yet. 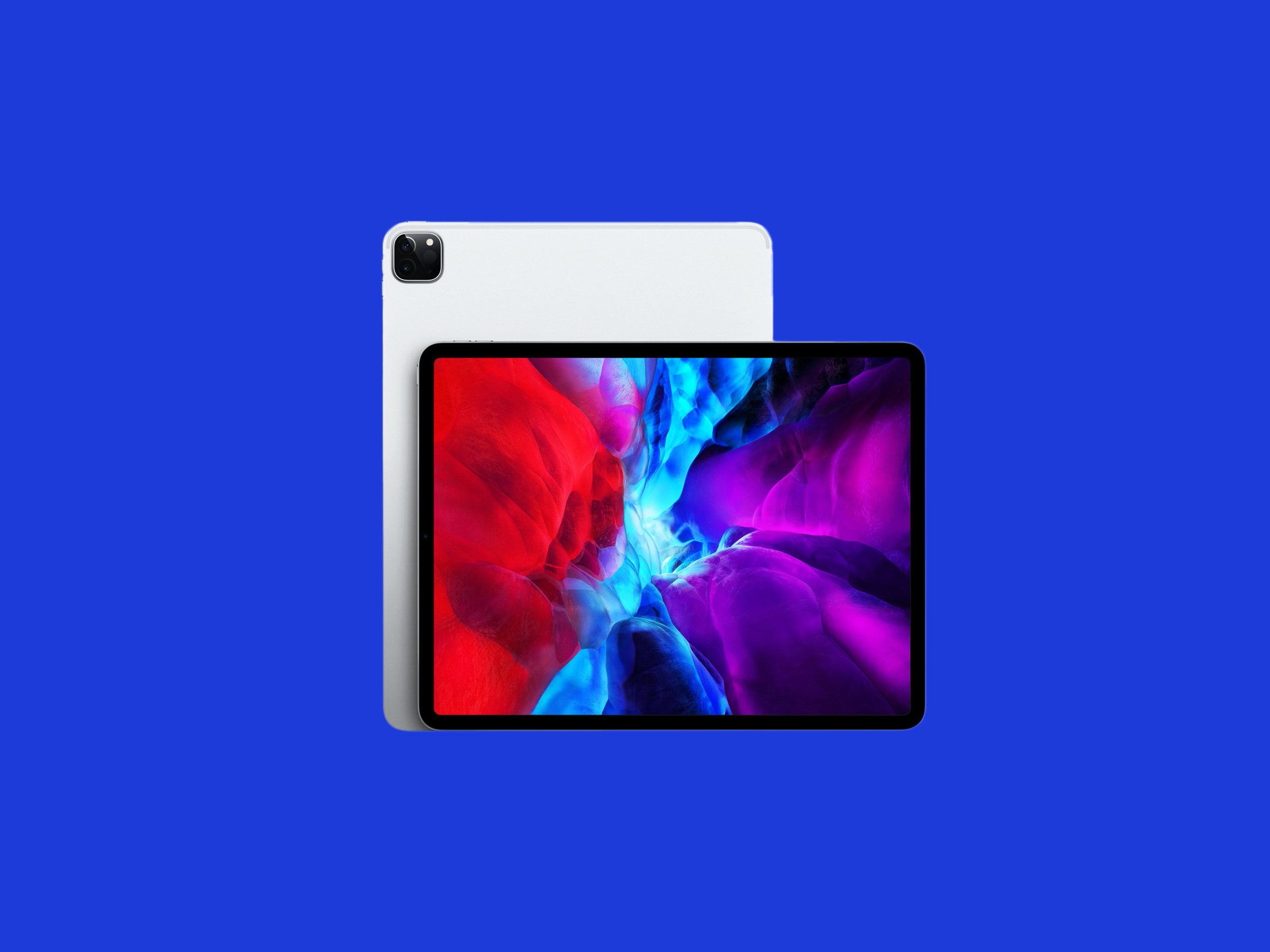 One of the more delightful new features of the new iPad Pro has to do with its software, not its hardware. The new iPadOS operating system—a variant on iOS that will run on iPads dating back to iPad Air 2 and iPad Mini 4—supports a trackpad and a mouse. I used the new iPad with a $129 Apple Magic Trackpad. The cursor appears as a bubble on the home screen and over media, and as a vertical line when scrolling through text. The same gestures that work on the iPad’s screen also work on the trackpad; swiping up with three fingers shows all of your open apps, and using two fingers to swipe to the side lets you pan across. Casual games and apps with endless thumbnail options, like Netflix, were also a lot more enjoyable to use with a trackpad.

Overall still, the iPad Pro is easily my favorite tablet again. And it’s not really close. Now, the new things they added — the A12z Bionic and camera system — while they’re not like huge reasons to upgrade for anyone who already has a current iPad Pro, they are still good things and they are solid little refresh’s updates.

Now, if we’re still asking the question ‘can this replace your laptop’? As of right now, with those accessories not out [Magic Keyboard], I don’t know the answer just for the iPad, has really changed. But I think it’s very clear that Apple has been thinking about that question with the cursor support in iOS.

…I get that Apple is working with different priorities, price points, and constraints here. But for an iPad Pro I would have loved to have seen the full on iPhone Pro cameras, with all the optics — including the telephoto. Maybe even a periscope zoom. Yes, I said it. That way you wouldn’t have to choose between the big camera on the iPhone or the big viewfinder on the iPad. You could mix-and-match for any project as needed.

Otherwise, these new cameras are still good. They’re great. The best iPad cameras ever, and by far. So good, the iPhone really is the only thing I’m going to compare them against.

So, not a lot of surprises here. The camera improvements in the 2020 iPad Pro are certainly noteworthy, but maybe only because the previous cameras in the tablet lineup really weren’t that great. But the inclusion of LiDAR could be a huge step forward for the devices, especially as Apple continues to embrace augmented reality. Is it a feature that most owners will use? Time will tell, and each individual’s use cases are different, so it’s hard to say for sure.

The slight bump in the A12Z Bionic over the A12X Bionic may be minimal, but with an increase in graphics performance it might not go completely unnoticed by some. And the fact that the iPad Pro can still manage 10 hours of usage in a single day is definitely a strong point.

The question is: is the 2020 iPad Pro worth upgrading to if you have a 2018 iPad Pro? The general theme from these reviews seems to be that if you have the previous version of the tablet you’ll probably be just fine keeping it. Mostly because the new Magic Keyboard accessory that launches in May supports those devices, too. And so does iPadOS 13.4 with trackpad support, obviously.

But of course it all comes down to the individual and what they are looking for. A little bit more future-proofing, perhaps? Or just the newest option after owning the 2018 iPad Pro for a bit of time already.

Whatever you device, the 2020 iPad Pro is still a solid choice. Do you plan on buying Apple’s newest iPad Pro? And, if so, which display size and storage options are you going with? Let us know in the comments below.