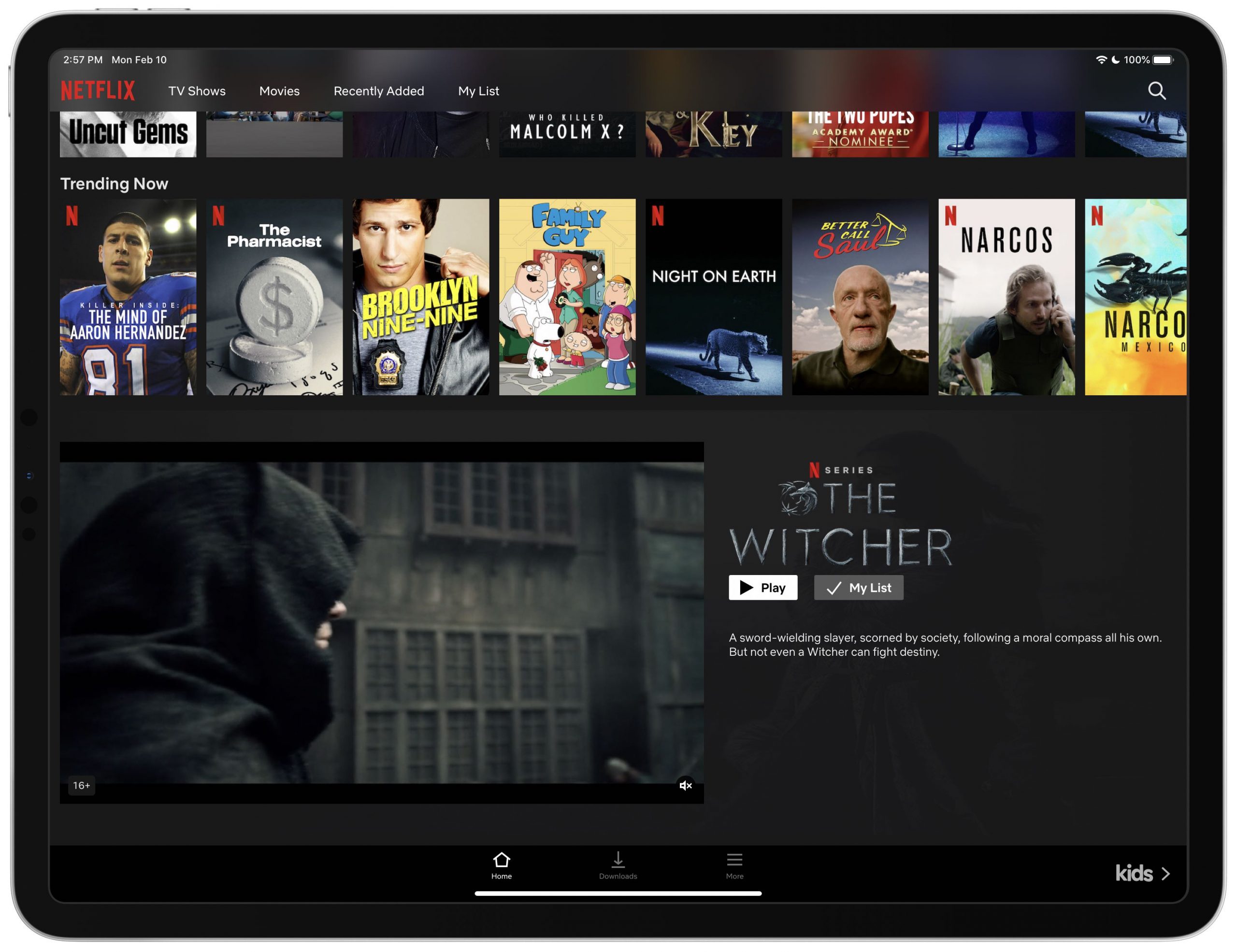 Major video-streaming platforms like Netflix, Google-owned YouTube and Amazon’s Prime Video have reduced streaming quality in the European Union to avoid straining the Internet as millions of employees switch to teleworking amid the coronavirus pandemic.

Earlier this week, the European Commission suggested that streaming video might need to be scaled back to help networks manage their loads. And now, according to Reuters, providers such as Netflix have begun serving lower-quality video to better manage network load.

“We are making a commitment to temporarily switch all traffic in the EU to standard definition by default,” the Google-owned company said in a written statement to Reuters.

According to Amazon’s statement to Engadget, Prime Video is working with local authorities and providers to prevent network congestion in Europe where “we’ve already begun the effort to reduce streaming bitrates whilst maintaining a quality streaming experience for our customers.”

Meanwhile, major mobile networks in the United States are struggling to keep up with a surge in traffic caused by people working and watching videos from home. In response to the situation, Engadget reported yesterday that the FCC granted T-Mobile and Verizon access to additional spectrum for 60 days in order to cope with extra demand.

As reported by CNET yesterday, some Internet service providers have decided to offer not only free Wi-Fi hotspots but also free cellular data service upgrades to hospitals, people in rural areas and other low-income customers.